Battle-Tested Vick Ready To Take Next Step Toward Elite Level 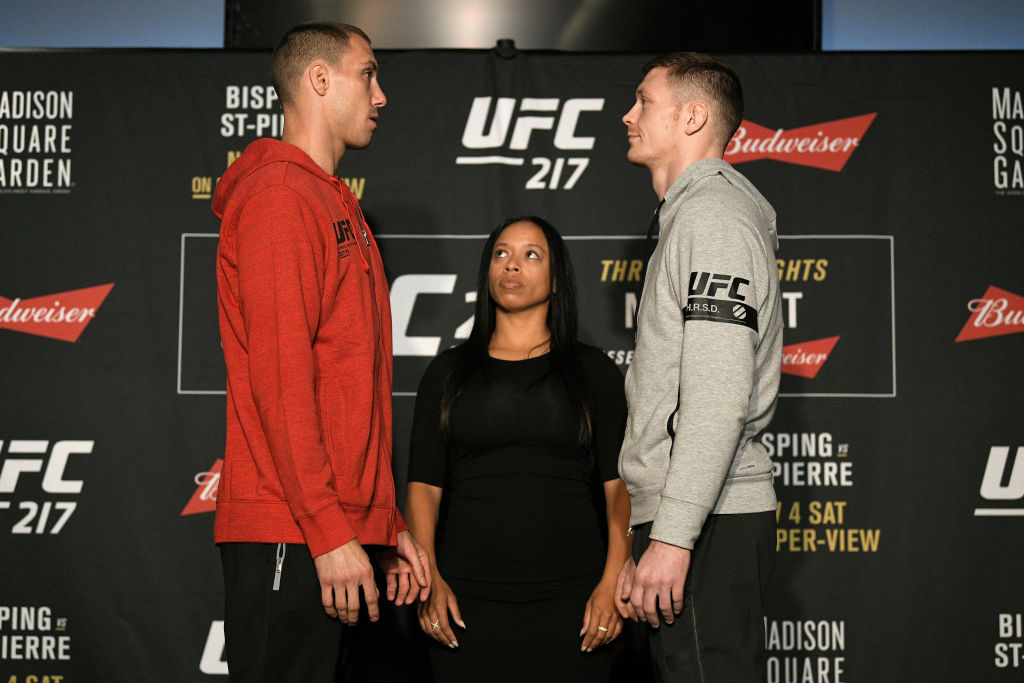 If a UFC 217 fight with Joe Duffy in Madison Square Garden this Saturday is a signal that James Vick has arrived at the age of 30, that’s only half-right.

Yes, a win in a featured prelim bout on the most important card of the year will likely propel the Texas native to bigger and better things in 2018. But he didn’t fall into the sky and into this position. To get here took 10 years of toil, probably longer than it should have.

But Vick has known from the start that he would have to work harder than most thanks to a late start that saw him start training at 20 without any formal background in martial arts, wrestling or any other MMA discipline. But what he did have was something that can’t be taught.

“You’re either mentally strong or you’re mentally weak,” he said. “You can teach someone who has mental lapses to fix some of it and make it stronger. But if they come across somebody who’s more naturally mentally strong, that person is always going to have the upper hand. It’s like when people say you can’t teach heart. You’re tough or you’re not.”

Vick’s toughness isn’t ever questioned, and that was established when he entered the competition for a spot on The Ultimate Fighter Live in 2012 with just eight months as a pro and four fights under his belt. He beat the favored and heavily-hyped Dakota Cochrane to get into the house and went on to defeat Daron Cruickshank and Joe Proctor before losing to eventual winner Michael Chiesa. But beyond wins and losses, Vick found out that he had a future while competing on TUF. 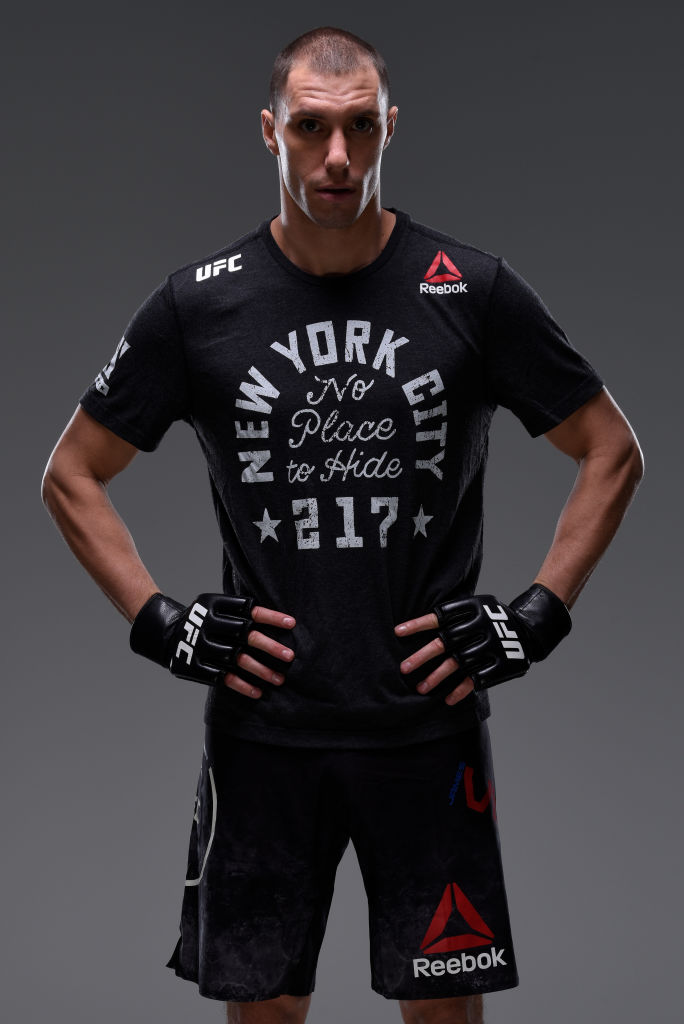 “When I got to The Ultimate Fighter, one thing that gave me more confidence than anything was what I saw in that house, and what I saw was that I was mentally stronger than everybody there,” he said. “There were tons of guys that were better fighters than me and way more skilled technically, but they didn’t have the mindset I had and they weren’t as strong mentally as I was. It really showed then. I knew in my mind that I belonged there and that I was stronger in my mind than any of these guys and that was a bigger weapon than any tools they’ve developed.”

Vick’s first fight following the show was an upset win over Ramsey Nijem in 2013, and today, his UFC slate stands at 7-1, with the only loss coming against Beneil Dariush in June 2016. Pretty impressive, but the Fort Worth native has stayed under the radar until recently.

“The injuries stretched my fighting career out,” he said, having gone through four major surgeries over the last decade. “I’ve only had eight fights in five years. I wasn’t injured that whole time, so I was still able to build my skill set between fights and in between injuries and after injuries. So I guess since I was able to do it in a longer time period, it made the adjustment (of growing up in public) easier for me. But I think I would have been okay regardless.”

Knowing Vick, he probably would have been. But it’s only after recent finishes of Abel Trujillo and Marco Polo Reyes that fight fans are getting on the bandwagon. A win against Duffy will likely take him to another level, though, and while it hasn’t exactly been on the schedule he wanted it to be, he’s ready to start clearing some room for a championship belt to put on the shelf.