Fighters are programmed to be invincible, at least to the outside world. Whatever doubts they may have before a particular fight are safely hidden away, sometimes not even visible to those closest to them. But usually, a question about an opponent’s strengths will yield an honest assessment of what that foe brings to the table.

So Edson Barboza, what difficulties does your Saturday opponent, Paul Felder, present for you?

“I'm focused on what difficulties I will present for him,” he responds, as quick as one of the Muay Thai ace’s kicks to the leg, and just as to the point. It’s not a personal 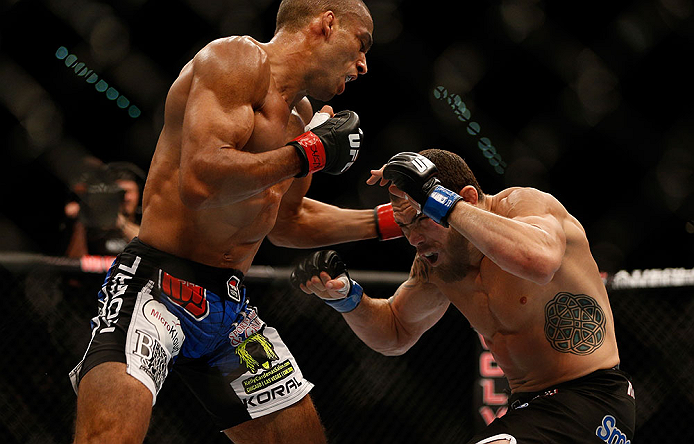 thing between the two, as Barboza describes the Philadelphian as a “tough guy and a good striker,” just the reality that when the Octagon door closes, the Brazilian veteran wants to be the boss.

That’s usually the case for the Rio de Janeiro native, who has won nine of 12 UFC bouts since debuting in the promotion in 2010. It’s an impressive record whatever way you look at it, but as he approaches his Chicago meeting with “The Irish Dragon,” he’s doing so after a February loss to Michael Johnson that snapped his two-fight winning streak.

“I think a lot of things happened outside of the Octagon,” Barboza said when asked what went wrong that night in Porto Alegre. “One of those things was that I knew that I wasn’t going to have my head coach in my corner during the weigh-in, because he could not get his visa on time to go to Brazil, and other stuff. It's not an excuse; Johnson was better that night, but it was not me on that night either.” 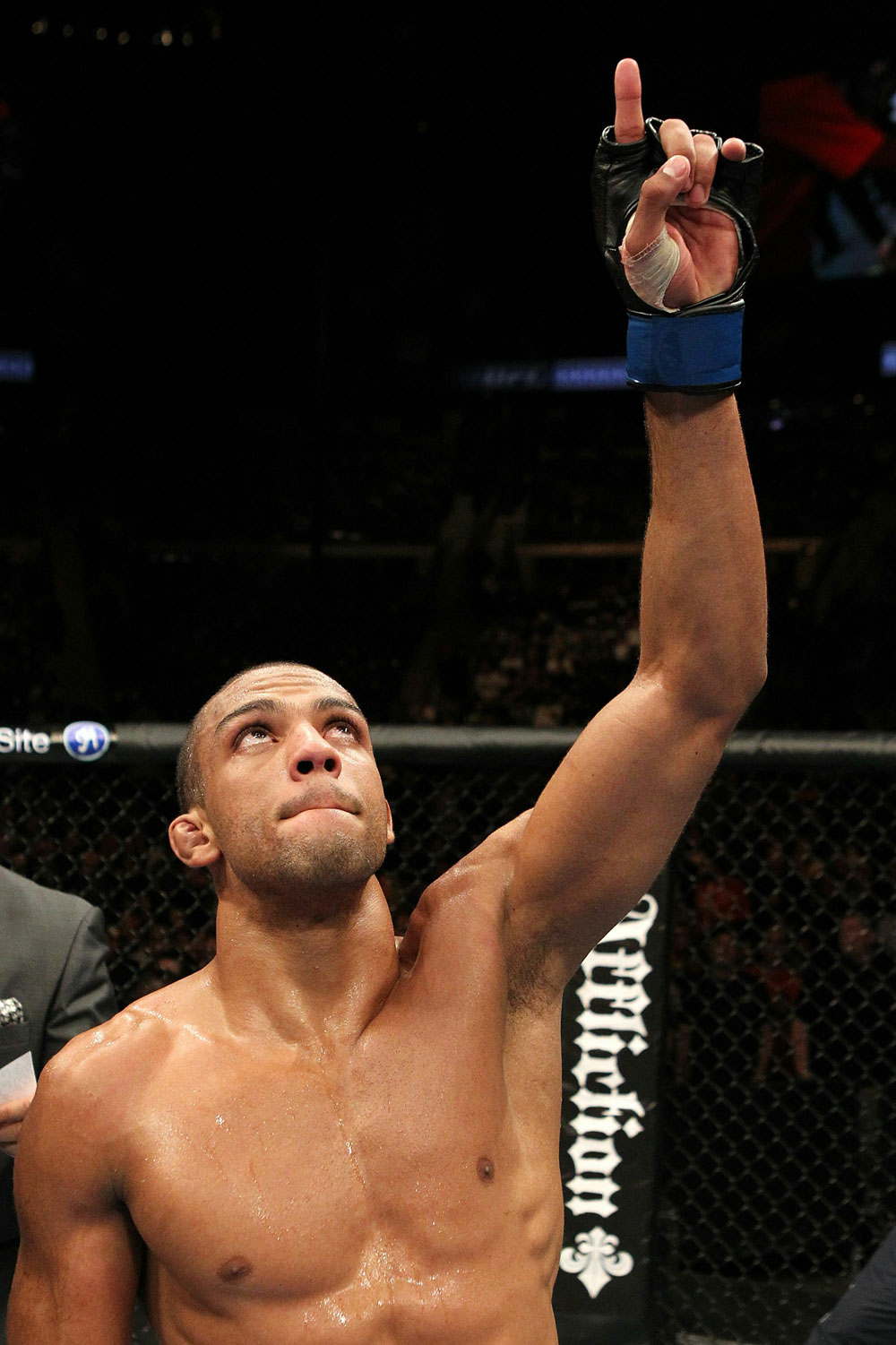 The defeat was his first since an April 2014 setback against top contender Donald “Cowboy” Cerrone, and after that loss he reeled off back-to-back wins over Evan Dunham and Bobby Green. He expects a similar run to begin on Saturday night.

“A loss is only a loss when you don't learn anything from it,” he said. “I learned a lot and I am sure that I became a better fighter and I am back stronger.”

It’s the voice of experience, both in the Octagon and in life, as Barboza and his wife Bruna are the proud parents of a son, Noah, born in late 2014. That life-altering event has “Junior” more focused than ever.

“Everything changed, my whole life,” he said of fatherhood. “Now I have a little one to take care of, someone who needs me for everything. My wife has been a good supporter for me. We don't have family over here to help, and we have a lot of friends, but it's only us to help each other. She has been helping me a lot to get only focused on my training. I have been training really hard.”

And on paper, that work should be put to good use against the unbeaten Felder, who has raced out to a 10-0 pro record that includes two UFC wins. He also likes to stand and trade, and while that’s music to UFC fans, Barboza isn’t putting too much stock in things like that, knowing that anything can happen on fight night. In fact, that’s what he loves about the sport.

“We never know what will happen,” he said. “I think in this sport there is no underdog and favorite. Anything can happen. And I'm a fighter. I get excited to fight and I love my job. It doesn't matter if my opponent is a striker or not; the fans can expect a storm in the Octagon. A big war.”