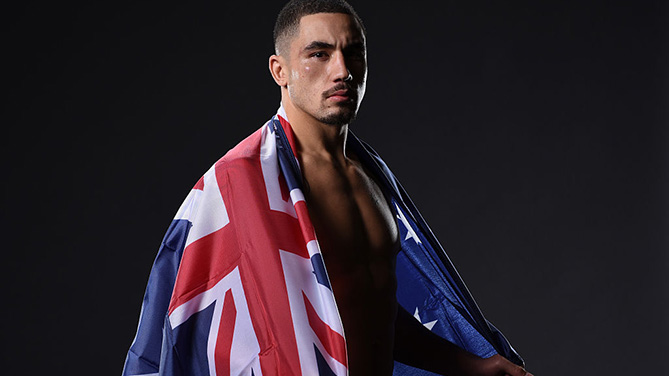 Robert Whittaker grew up in Australia, the land down under where they like to tussle and are passionate about competition.

The UFC has been embraced by the entire nation, and Whittaker – a Sydney native set to fight in Melbourne for a second time – said his countrymen were destined to fall in love with mixed martial arts.

RELATED: Tickets on sale Friday for UFC Melborune | Whittaker vs Brunson set for Melbourne | Jedrzejczyk looks back at historic UFC 193 in Melbourne

“Aussies definitely love a good scrap,” Whittaker said. “We’re a country that loves our sports and especially combat sports at that.”

In the middleweight division there may not be a fighter with more momentum than Whittaker, who has won five in a row and four straight since moving up to 185 pounds. 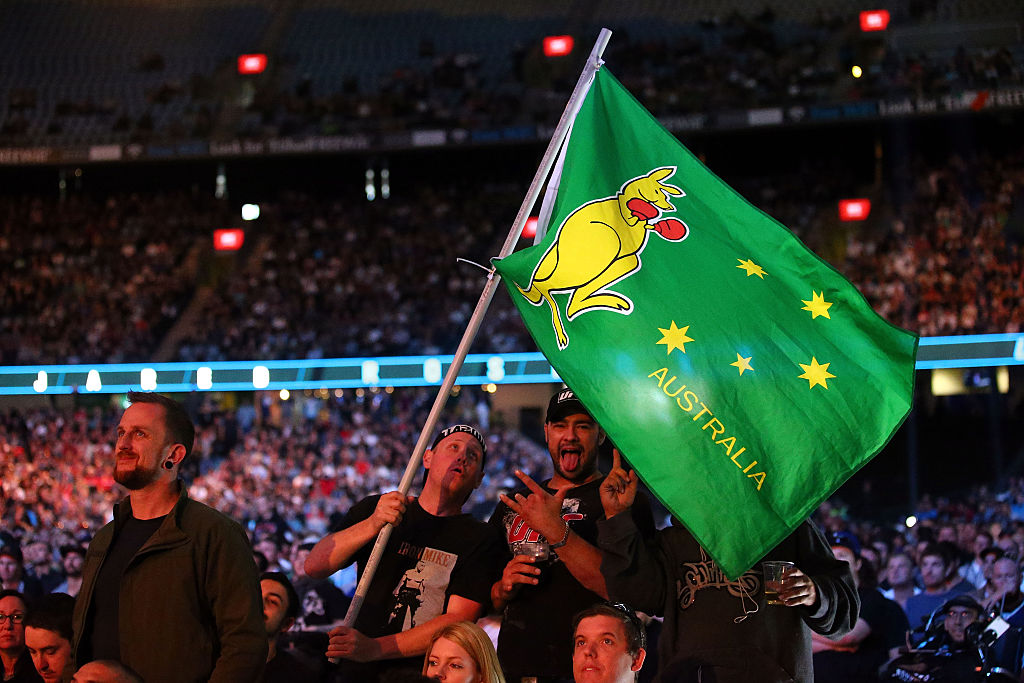 Brunson, who faces Whittaker at Fight Night: Rockhold vs. Souza in Melbourne on Nov. 26, has won five in a row and the last four have come by first round knockout.

The winner could become the next serious title contender in the division. But Whittaker isn’t worried about what Brunson brings to this matchup.

“He hits like a truck with his left hand but he’s got to land that spot on hit, and I’m not afraid of him,” Whittaker said. “I’m not listening to the hype because every other fighter I’ve faced had their own hype train following them. I see holes that I’m going to expose.”

Whittaker fought at UFC 193 against Uriah Hall in front of 56,214 people and is proud to represent in his home country on such a massive stage.

“It was unreal,” Whittaker recalled. “It’s always good to be a part of history and especially when it’s in your own country. It gave a lot of exposure for the sport and it showed my own country people – what we’re all about.”

Back at it again against Brunson – another killer in the 185-pound division – Whittaker is planning to leave no doubt that he’s the better fighter. When he collides with Brunson he plans to send a message and make a statement.