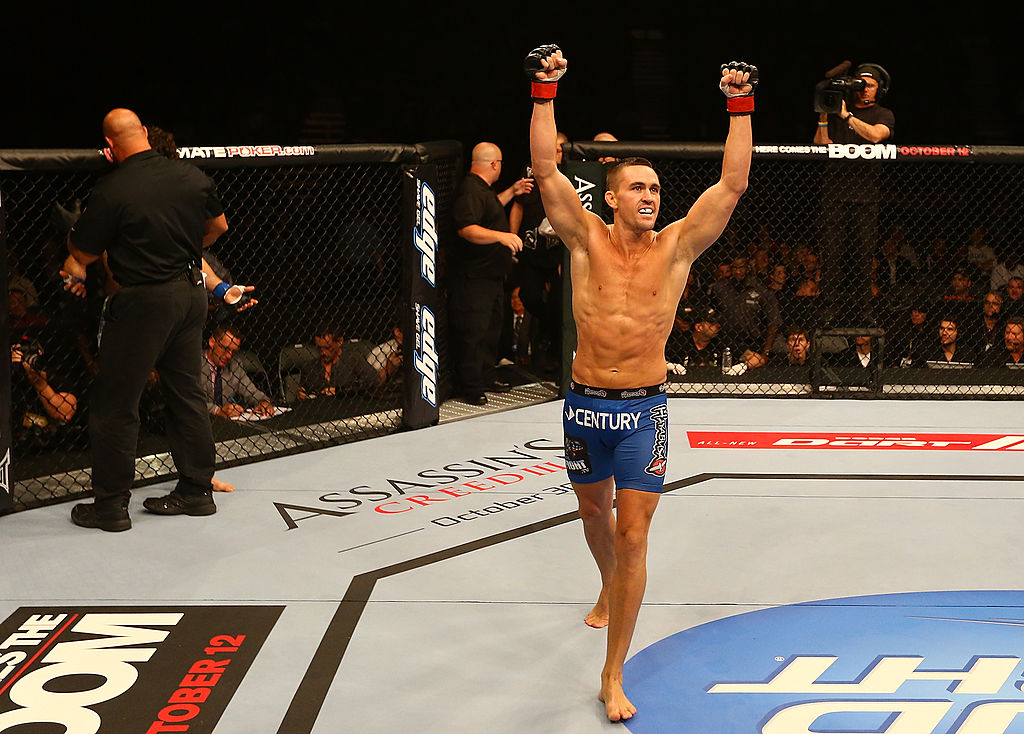 Hall of Fame boxing trainer Cus D’Amato put it best when he said, “People who are born round don’t die square.” So it should have come as no surprise that when Kyle Noke announced his retirement from mixed martial arts on Saturday night, it came with no over the top fanfare, no neon signs saying, “Look at me, look at me.”

Instead, the 36-year-old native of Dubbo, New South Wales, Australia simply sent out a Tweet.

“Thank you to the @ufc and all the fans. It's time to hang up the gloves. Ive had a blessed life doing what I love. I Wouldn't change a thing”

That’s quintessential Kyle Noke, never looking for attention, but always carrying himself like a humble martial artist whose goals in the sport didn’t involve fame or glory. Yet after a 14-year pro career that saw him compile a 22-10-1 record, he got both. More importantly, he opened the door for Australian mixed martial artists at a time when there were precious few Aussies competing in the UFC.

Yet after a stint on season 11 of The Ultimate Fighter, which came seven years into his pro career, the former security officer for the late “Crocodile Hunter,” Steve Irwin, got his shot in the big show in June of 2010. He never left, competing 12 times for the promotion, the last bout coming on Saturday in Melbourne, where he lost a unanimous decision to Omari Akhmedov.

It wasn’t the way Noke wanted to go out, but no fighter worth his salt intends on leaving the sport with a loss. Instead, the longtime middleweight and welterweight standout can focus on the winning times in the Octagon, where he defeated the likes of Chris Camozzi, Charlie Brenneman and Peter Sobotta, picked up a pair of post-fight bonuses, and also coached his home country against Canada on The Ultimate Fighter Nations.

And it was that representation of Australia and his pioneering efforts “Down Under” that will be Noke’s lasting legacy, if the responses from his fellow Aussie fighters on Twitter are any indication. Anthony Perosh, Elvis Sinosic and Bec Rawlings all chimed in on Noke’s retirement last night, with “Rowdy” Bec capturing his impact best.

“Thanks for leading the way for us Aussie fighters, you opened the door for us & @KyleNoke @ufc u did Australia proud.”