Around the Octagon: Stars at UFC 156

Las Vegas kicked off Super Bowl weekend with a super Saturday of fights for UFC 156 at the Mandalay Bay Events Center. Here, some of the big names in attendance. 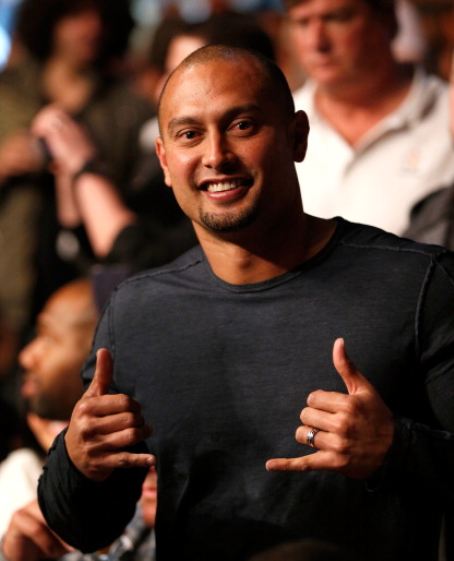 NFL Stars
Although Sunday belonged to the NFL, several of the sport's players warmed up Saturday night at UFC 156. Kirk Morrison of the Buffalo Bills and Marcedes Lewis of the
Jacksonville Jaguars arrived early to catch some undercard fights.
Analyst Curt Menafee also attended and said he agreed with the judges on
the main event.

Knockout Madness
After the tremendous TKO of Alistair Overeem
by Bigfoot Silva, actor Bruno Gagliasso cheered enthusiastically for his
fellow Brazilian. Silva exited the Octagon and was greeted by a hearty
handshake from fellow heavy Roy Nelson. 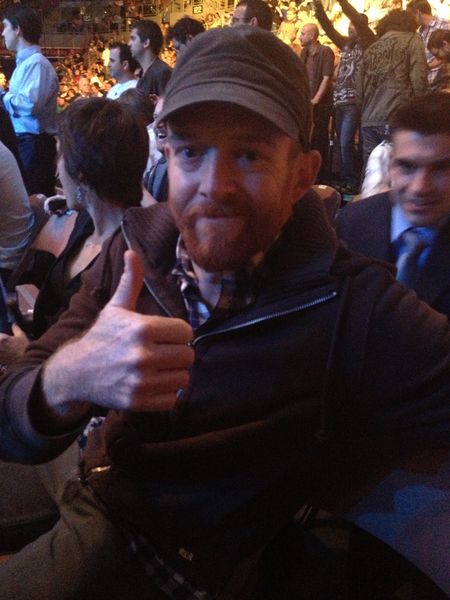 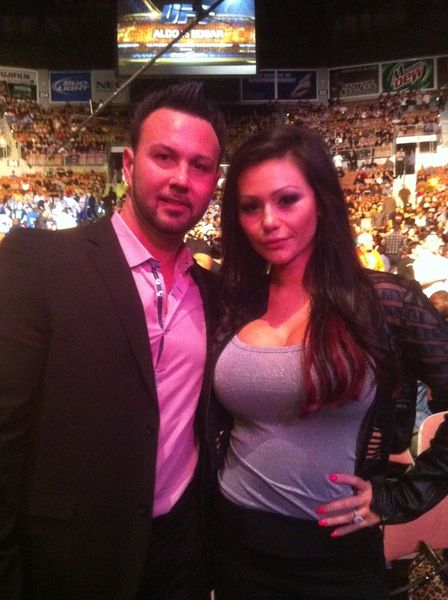 Company Men
Backstage, Vegas locals Dan Hardy and Frank Mir
did interviews with members of the media about their upcoming bouts in
San Jose this April. 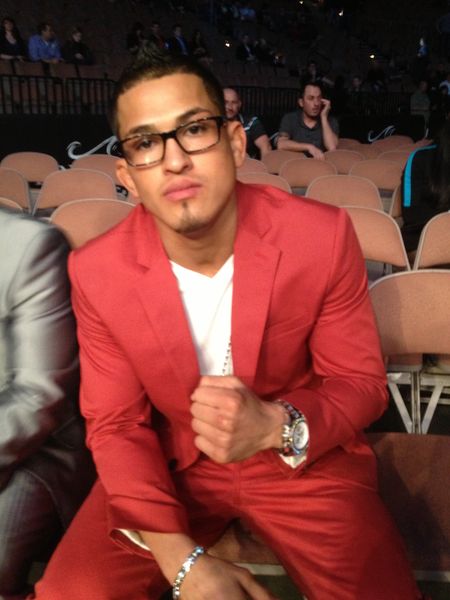