Around the Octagon: Stars at UFC 150

The Mile-High City played host to a mile-long list of MMA notables Saturday night for UFC 150.

Psychic Star
Christopher "Big Black" Boykin sat front row as he waited for his favorite fight on the card, Donald Cerrone vs. Melvin Guillard. A Melvin Guillard fan, he said what he was most excited for was that the bout "won't go to the ground." 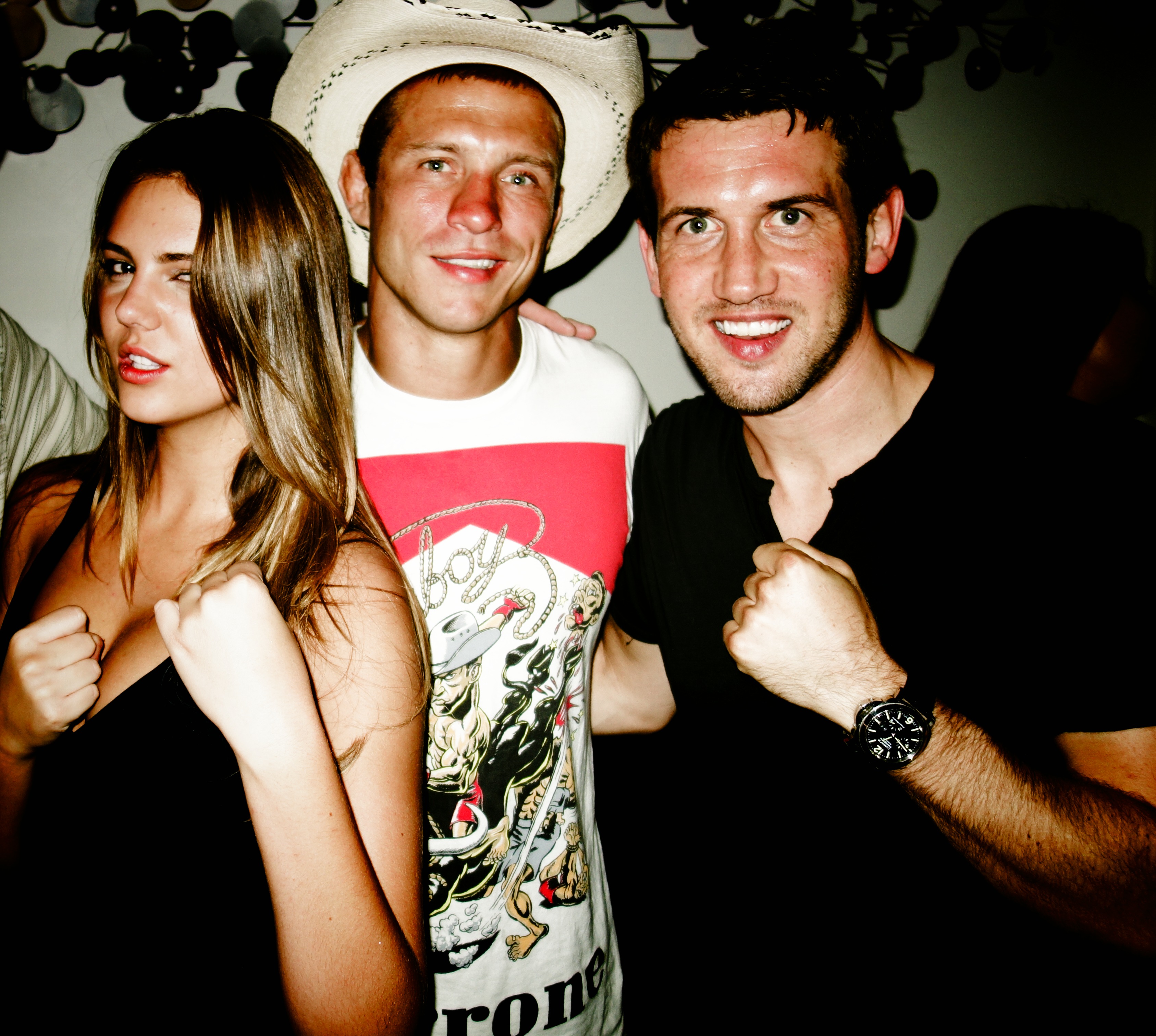 False Advertising
Though he told Joe Rogan he'd be having an "after-party after-party," Submission of the Night winner Dennis Bermudez skipped the nightlife festivities, hit pads with Keith Trimble and went for a run. 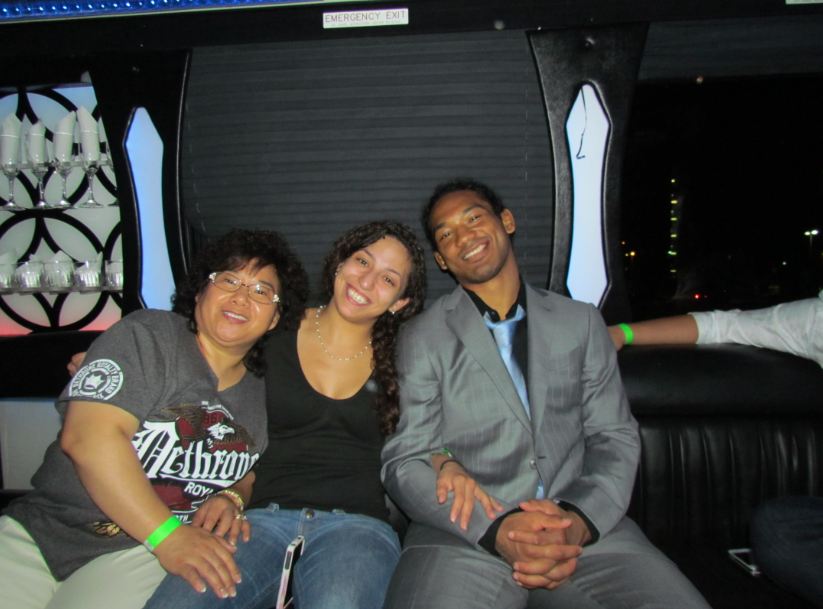 Meal for a Champ
Benson Henderson celebrated his title
defense by taking his family, coaches and friends to Pho 555, a
Vietnamese restaurant open late on the south side of Denver.

Strikeforce Showing
One week out from his San Diego fight on
Showtime, Lumumba Sayers donned a three-piece suit inside the Pepsi
Center. Less dressy but still representing the brand were Conor Heun,
wearing a Strikeforce tee; infamous BJJ trainer Jorge Gurgel, there cornering Tommy Hayden; and Tyler Stinson, who used his second-row
spot to photobomb shots of Diego Sanchez. 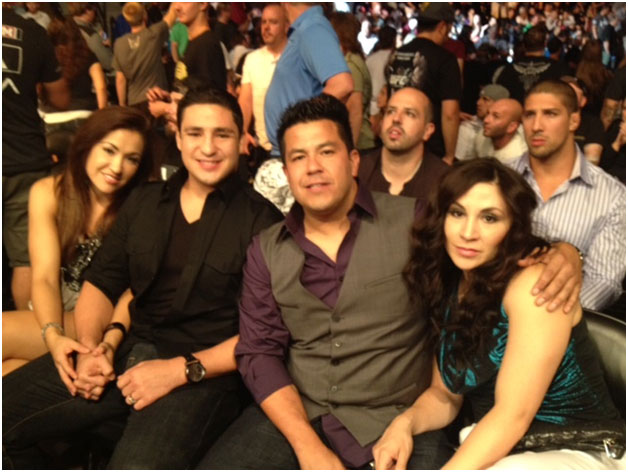 TUF King Returns
After cheering on his teammates at UFC 150, Diego Sanchez joined manager
Michael Sanchez and other members of the Insight Catch team for drinks
at 15|Fifty and a late-night meal at Yard House.