Arman Tsarukyan: “I Want To Knock Him Out and I Want To Get My $50K”

Arman Tsarukyan is ready to show that it’s time for people to recognize him as a true contender in the lightweight division.

The 25-year-old ripped off a five-fight win streak since coming up short in his debut against Islam Makhachev over three years ago. In that time, Tsarukyan cemented himself as a major prospect at 155 pounds, and with back-to-back finishes over Christos Giagos and Joel Alvarez, he believes he proved that he was ready for the next level.

Reaching the next rung up the ladder secured Tsarukyan his first UFC main event and his highest ranked opponent to date - Mateusz Gamrot.

Tsarukyan views himself as the next generation of lightweight talent and believes a dominant victory over Gamrot inside the UFC APEX this weekend will showcase that he is on a collision course with greatness.

“I want to show everybody that the young generation is coming and that a young guy like me can beat everybody in this division,” Tsarukyan told UFC.com. “They’ve got to watch my fight to understand that I’m the best in this division and I’m the youngest contender for this title. I want to get this title as soon as possible.”

When Tsarukyan made it into the UFC, he dreamed of being featured in a main event and now that it’s here, it’s been even better than he expected.

“It feels special. In my last fights, I didn’t have a lot of interviews like I do now. Now everyone is focused on me, and I like this,” Tsarukyan said. “People started talking about me after my debut and now I have a good win streak and I beat everybody after [my debut]. I deserve it to be in the main event.”

Tsarukyan couldn’t be more right. He’s been a dominant force in his last six fights, and he showed flashes of brilliance in his Fight of the Night loss to Makhachev. With two finishes already in the first half of 2022, he’s rising quickly, and the main event spotlight was certainly the next logical step for him.

Finding a willing opponent, however, wasn’t an easy task. Tsarukyan would have signed a contract to face any ranked lightweight on the roster, but there seemed to be a lack of options for him.

“Because everybody is scared of me, of my techniques, of my skills. I can do everything during the fight and that’s why. They don’t know what they can do during the fight,” Tsarukyan said. “My conditioning is good, I’m strong, I’m sharp, and my skills are good. That’s why they know they are going to lose.”

That’s where Gamrot came into play. The American Top Team product was looking for a scrap in the Top 15 when he ran into the same difficulties that Tsarukyan had encountered. The lack of options eventually led to him being offered Tsarukyan and here we are. 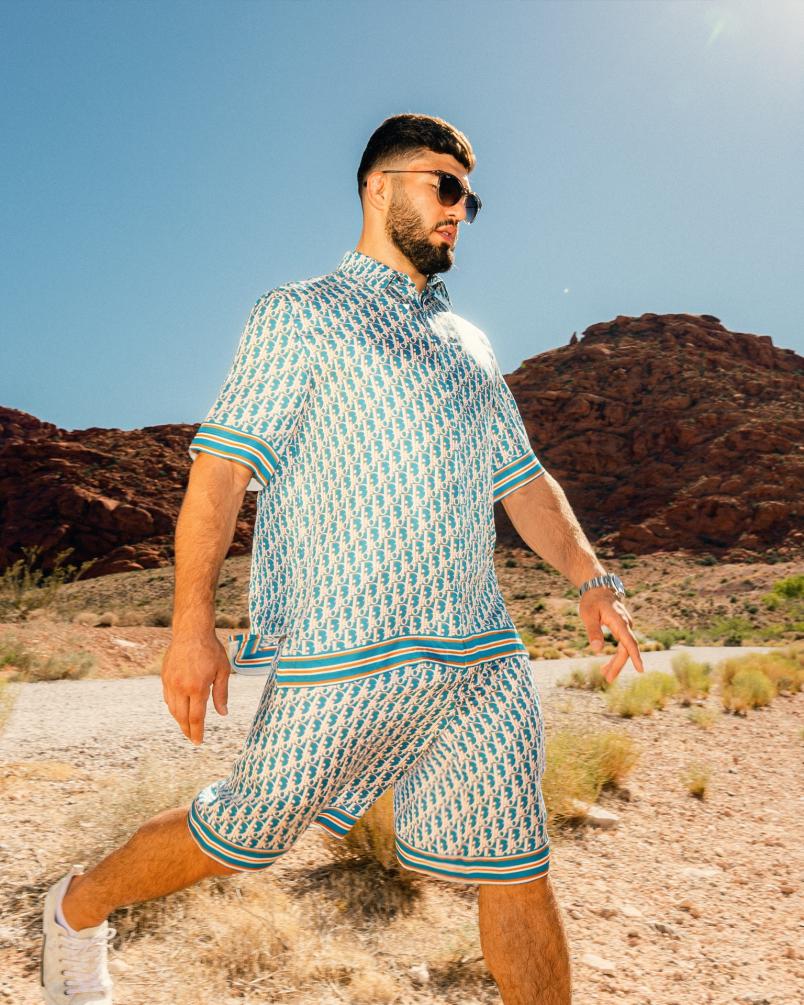 “Nobody wanted to fight with us,” Tsarukyan said. “He doesn’t choose the opponent, and I’m the same way. We just fight with each other because we are both two of the best in the lightweight division.”

Tsarukyan sees quite a few similarities between him and Gamrot, from their wrestling backgrounds to how they approach a fight. Since they are both so similar, Tsarukyan sees this fight as an opportunity to show off his Fight IQ and prove that he can beat “Gamer” at his own game.

“He’s a tough opponent and we almost have a similar style,” Tsarukyan said. “He’s in the Top 15 and I’m in the Top 15; this fight is going to show who’s the beast in this lightweight division and who’s going to be a contender after this fight.” 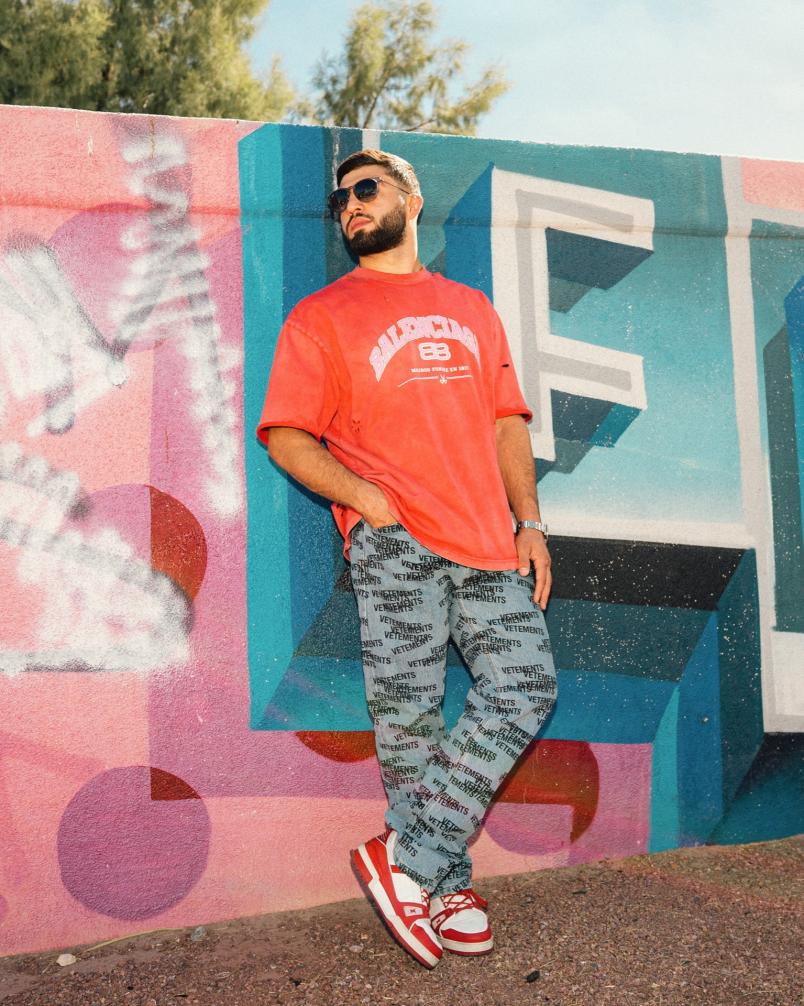 I have to beat him in order to get into that Top 5.”

But just beating Gamrot by decision wouldn’t meet Tsarukyan’s lofty self-imposed expectations. He wants this performance to make the type of statement that puts him on the short list of fighters vying for a shot at the vacant lightweight belt.

“This fight is very important for me because I want to win this fight, I want to knock him out and I want to get my $50K then leave,” Tsarukyan said. “When I knock him out, everybody will have to talk about me. They have to put me in the Top 5 and they have to give me a tough opponent because I don’t want to wait a [long time] to get the title.”