Anthony "Showtime" Pettis always brings it in the Octagon, check out his six best performances.

On October 6 in Las Vegas, former UFC lightweight champion Anthony Pettis continues his road back to the belt as he takes on Tony Ferguson in the co-main event of the highly anticipated UFC 229 event at T-Mobile Arena. It’s an opportunity for the Milwaukee native to show fans once more what “Showtime” is all about, and if you need a reminder before fight night, read on. 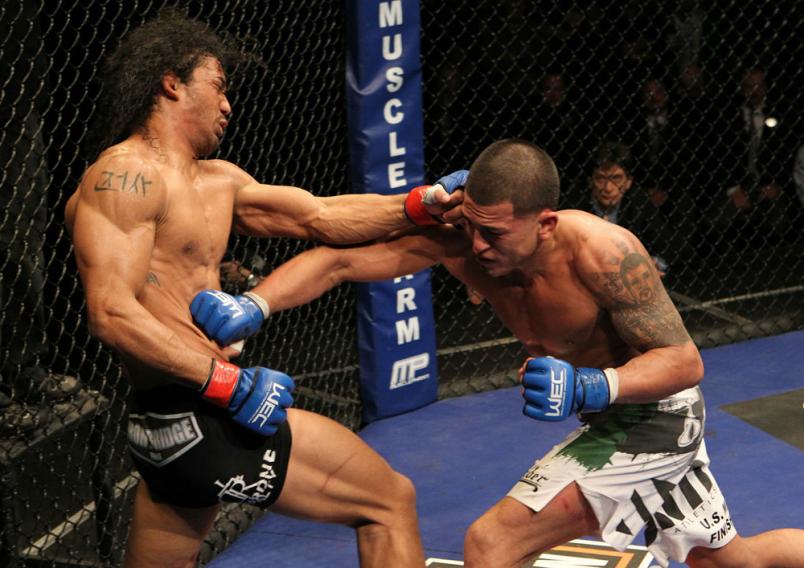 “I gotta go out there and remind everybody of who I am,” Pettis said before the bout, and he did just that, nabbing his second consecutive win by submission as he locked in a guillotine choke and ended Melendez’ night at 1:53 of the second round. “Showtime” was back.

Following the win over Melendez, Pettis hit a brutal cold streak that saw him lose his belt to Rafael Dos Anjos in March 2015, kicking off a 1-4 spell that had many wondering if his best days were behind him. But after a 1-1 stint at featherweight, Pettis returned to the 155-pound weight class in 2017, and following a win over Jim Miller and a Fight of the Night loss to Dustin Poirier, Pettis scored a second-round submission of Michael Chiesa at UFC 226 in July that finally saw the 31-year-old back to the form that has him believing that a title run is in his future. 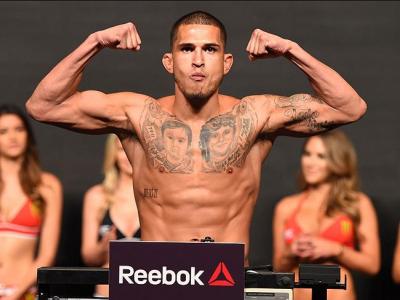