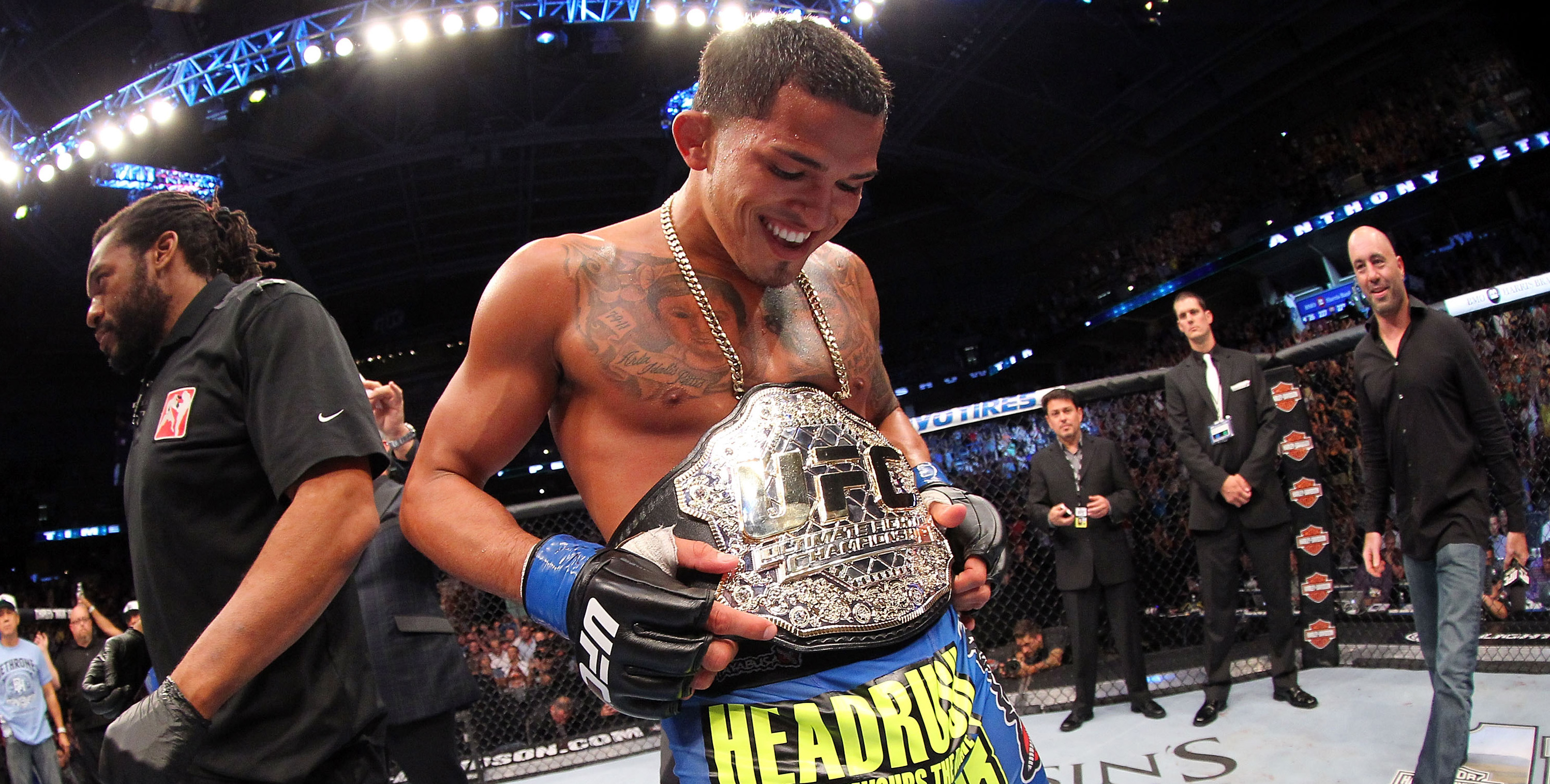 MINNEAPOLIS – For the first time in the 80-year history of the brand, Wheaties will offer America the opportunity to select the next elite athlete to be featured nationally on the iconic Wheaties box. Kicking off today is the Wheaties NEXT Challenge powered by the leader in Connected Fitness, MapMyFitness. Five world-class athletes from five emerging sports will compete for this honor in an innovative way—by asking their fans to get out and move. Challenge participants will vote for their favorite athlete by logging workouts through the MapMyFitness platform – either manually documenting online, recording through any of the apps (MapMyFitness, MapMyRun, MapMyRide, MapMyWalk) or by connecting any one of the 400+ compatible devices. The Wheaties NEXT Challenge runs through August 31, and the athlete with the most votes via workouts logged will appear on the Wheaties box in early 2015.

“Throughout history, the front of the Wheaties box has chronicled the greatest achievements in sports,” said David Oehler, marketing manager for Wheaties.  “The athletes competing in Wheaties NEXT are dominating in their respective sports while displaying the passion and character that embodies a Wheaties box athlete.  We are thrilled to bring this competition to life with MapMyFitness and get communities across America moving this summer.”

Here’s How it Works:
•    Visit MapMyFitness.com/wheatiesnext or download the MapMyFitness app
•    Select and join the Wheaties NEXT Challenge
•    Register for the Wheaties NEXT Challenge and select an athlete
•    Once registered, participants can begin logging workouts
•    Every workout logged will count as one vote for the selected athlete (up to two workouts of 30 minutes or more can be logged each day)
•    At the end of the competition, the athlete with the most votes via workouts logged will be the next athlete to appear on the Wheaties box

Charity Donation
As part of Wheaties NEXT, each athlete has also selected a charity of their choice for which they are competing. Upon completion of the competition, each charity will receive a donation from General Mills based upon the number of workouts logged for each athlete.

Meet the Wheaties NEXT Athletes:
Anthony “Showtime” Pettis representing mixed-martial-arts (MMA). A native of Milwaukee, WI, Pettis made his professional MMA debut in 2007 and instantly took the sport by storm, amassing an impressive 17-2 record. Known for his flashy, gravity-defying kicks, Pettis captured the Ultimate Fighting Championship® (UFC®) lightweight championship in 2013 and cemented himself as one of the best pound-for-pound fighters in the world. Pettis supports the Gadzuric Foundation and Exploit No More.

Ryan Dungey representing motocross. A native of Belle Plaine, Minn., Dungey has made a name for himself as one of the top riders in motocross. His dominance began in 2009 when he won both the Lites Supercross Championship and the 250 Motocross Championship. During the 2012 season, he won 10 consecutive races and won the overall motocross title. Dungey supports St. Jude Children’s Research Hospital® which is leading the way the world understands, treats and defeats childhood cancer and other deadly diseases.

Blake Leeper representing para-athletes and track and field. Born in Knoxville, Tenn. with both legs missing below the knee, Leeper has been using prosthetics since he was a toddler. After receiving a grant from the Challenged Athletes Foundation to receive a pair of running prosthetics he began competing at several events including the Endeavor Games and National Championships. He also won a silver and bronze medal while competing in London in 2012. Leeper supports the Challenged Athletes Foundation.

Rob Pannell representing lacrosse. Born in Smithtown, N.Y. Pannell has been playing lacrosse since high school. After a successful collegiate career where he was voted National Player of the Year, Pannell was the no. 1 draft choice in the 2012 Major League Lacrosse draft where he currently is an all-star for the New York Lizards. Pannell supports Playworks.

Christen Press representing women’s soccer. Born in Palos Verdes Estates, CA, Press started playing soccer at the age of five and quickly picked up the sport. After a successful high school career where she was named an All-American, Christen became a goal-scoring machine in college and still holds her university’s all-time record. After playing professionally in Sweden’s top division for two seasons, she will be joining the Chicago Red Stars of the U.S. National Women’s Soccer League for the 2014 season. Press supports Grassroot Soccer.

Fans can follow the voting and watch exclusive in-depth videos of each athlete by visiting Wheaties.com or www.facebook.com/wheaties.  For more information on how to join MapMyFitness and vote for your favorite sport to be represented on the iconic Wheaties box, visit MapMyFitness.com/wheatiesnext.