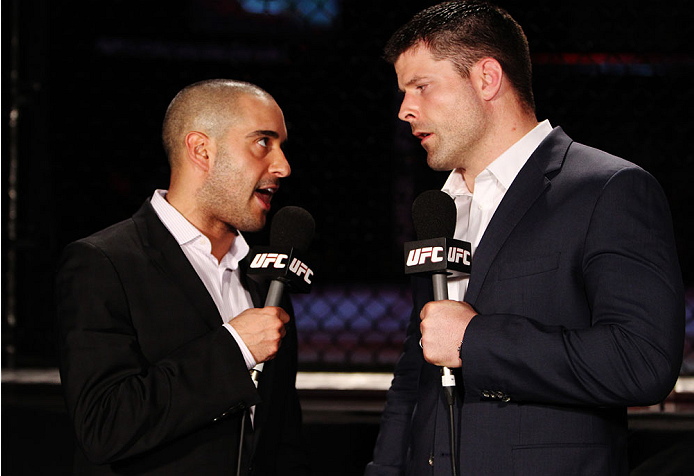 In the broadcasting world, chemistry between the individuals sharing the booth or seated behind the desk is crucial, as the live-to-air interactions set the tone for the events about to unfold on the court, the field or inside the Octagon, and become the soundtrack for those watching at home.

And as any sports fan will tell you, a bad booth can ruin a great game while the right tandem or group could make sitting through the worst the sport has to offer a pleasurable experience.

From the start, the connection between Jon Anik and Brian Stann was apparent and, in a short amount of time, the two have established themselves as one of the best tandems in the business when it comes to calling fights.

“When it comes to chemistry, obviously it’s something that develops over time, but you either have it or you don’t and if you don’t have some semblance of chemistry, you could do 30 shows together and it’s not going to be there,” says Anik, the play-by-play man of the duo, who moved to the UFC after working as an anchor at ESPN. “Thankfully, I felt like we hit our stride pretty early.

“I’ve worked with analysts in so many different sports and none of them work as hard as he does on the preparation; it’s not even close,” he says of his frequent tag team partner, the retired former WEC light heavyweight champion Stann. “He preps more than me, period, and that’s never been the case for me with anybody else that I’ve worked with.

“This whole thing is going to sound like I’m kissing his ass, but it’s just a lot easier working with him.” 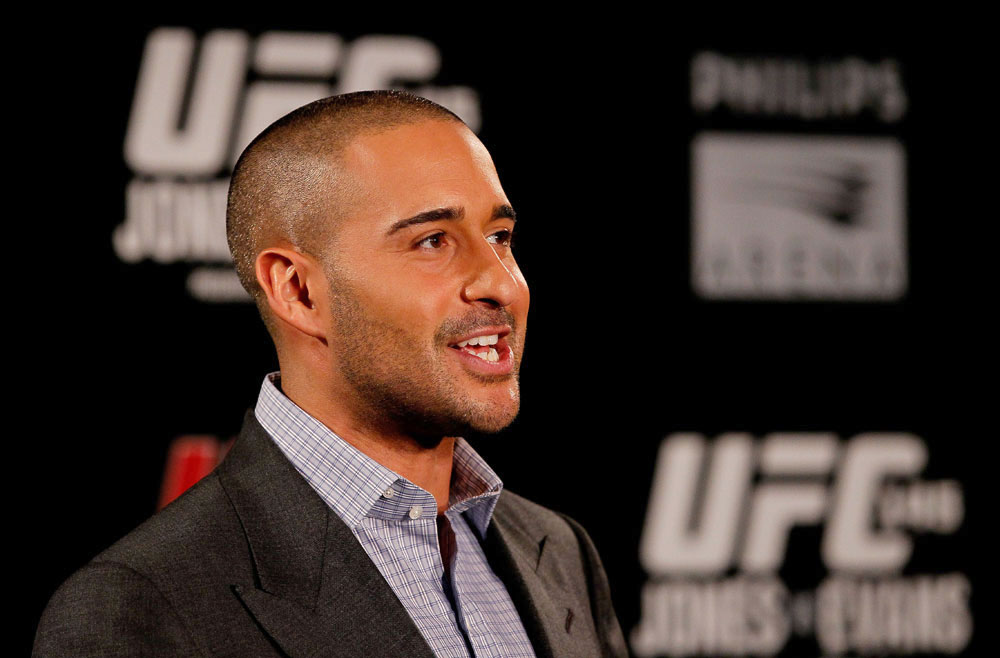 Since hanging up his gloves and becoming an analyst, Stann has received high praise from the notoriously fickle MMA audience for his ability to break down matchups and explain the action in a manner that is both technical and easy to understand. The man Anik calls “The Greatest Living American” is a natural in the booth and made the move to UFC events after honing his skills calling boxing and football.

“Whether I prep more than him is debatable,” Stann says before explaining that his chemistry with Anik started taking root before they had moved into the roles they now hold with the UFC.

“When I started doing MMA Live at ESPN, I didn’t know anything and Jon was very, very helpful,” he says of the weekly news program Anik hosted prior to joining the UFC in the fall of 2011. “All the fighters that would go up and do that, we loved doing it and Jon was always there to teach us a little bit because there wasn’t a ton of prep. Jon was kind of like the coach for all of us.

“I latched on to that quick and then we just have so much in common from being fathers and our personalities are enough alike that we complement each other well.”

While their on-air chemistry is rooted in commonalities, it’s their shared commitment to their craft that has allowed them to become a formidable tandem and sets them apart from their contemporaries.

Both are known for their preparation – Stann poring through multiple fights to trace the evolution of every fighter on the card in order to understand where they’re at in their career trajectory as they cross the threshold into the Octagon, while Anik tackles the biographical data for everyone scheduled to step into the cage and figures out ways to set up his partner to put the material he’s compiled to good use. 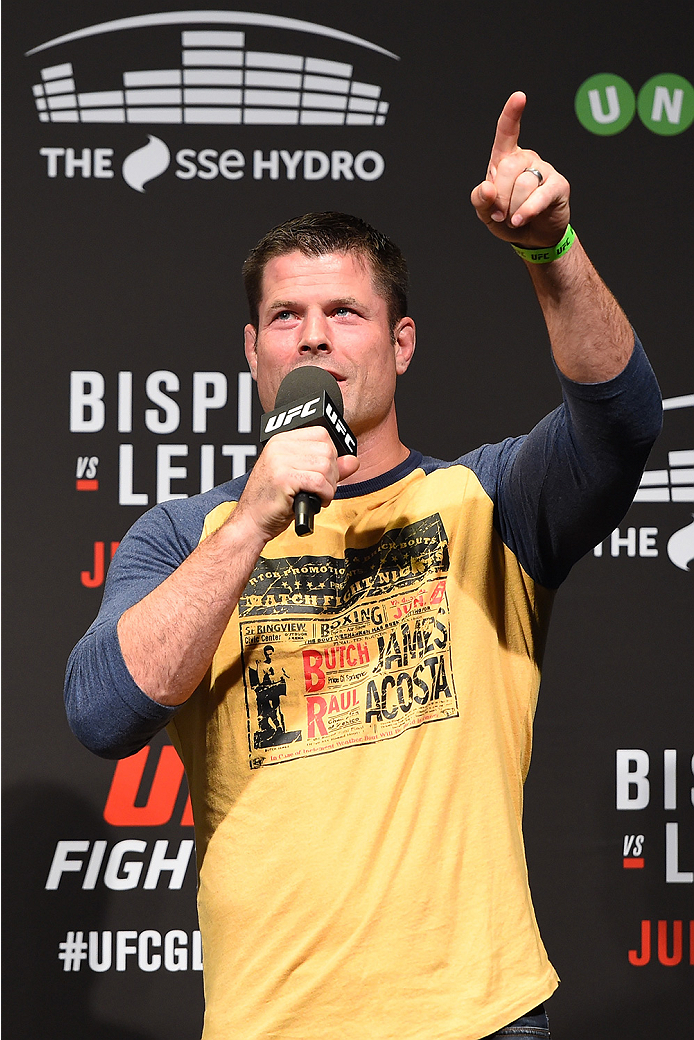 Now that they’ve got dozens of shows together under their belts, their calls are like a quarterback hitting his receiver in stride or the pass-first point guard finding the open man slashing to the hole, and it all can be traced back to the hours they log before heading to the venue on fight night.

“For me, the anxiety would only be in the preparation, not in the performance,” Anik admits. “I look forward to closing my hotel room door and walking to the arena because that means the preparation is behind me and then you go have fun and perform.

“I’m very critical of myself, but Jon is me times a hundred,” Stann says. “He takes great pride in this – he’s a perfectionist; you can see it in the cards that he preps. He’ll nitpick things about his performance, but it’s why he’s so good at what he does.

“If we wanted to show up and call these events, I think we could get away with it and put forth an OK product, but we refuse to do it,” the former fighter adds. “When we sign our name to something, we take a lot of pride in it and if we screw something up or there is a legitimate criticism of our product, we take it very seriously and look to correct it each and every time.”

It’s that dedicated approach and natural chemistry that has allowed Anik and Stann – or “Stanik” as they’re affectionately known on MMA Twitter – to make such an immediate and indelible impact as a broadcast tandem.