"Now I know what I need to do when I fight. I need to be more aggressive
and not be boring, and that’s the way I want to fight now." - Francis Carmont 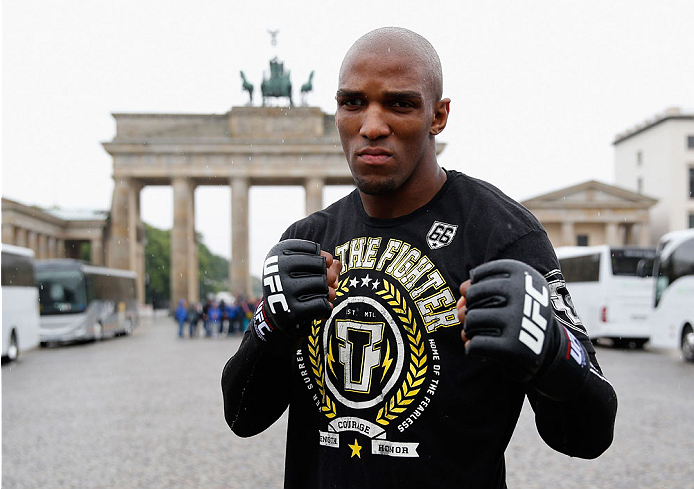 If you watch this sport long enough, you’ll realize that there are wins and losses, wins where you really lose, and losses where you really win. If you’re confused at this point, bear with me and take a look at the career of UFC middleweight contender Francis Carmont.

Unbeaten over 11 fights from 2008 to 2013, the Paris native was effective on fight night, but wins like his smothering three-round victory over Costas Philippou in September of last year failed to excite the masses. But when he saw his winning streak snapped by Brazil’s Ronaldo “Jacare” Souza, the fans also saw a different version of “Limitless,” one with plenty of fire who, despite losing a decision, showed that he could not just deliver an entertaining fight, but also hang with the best in the division.

In some ways, that’s almost as good as a win. Almost.

“I’m angry, so, so angry that I lost my fight, and I don’t want to feel that feeling of losing,” said Carmont. “I want to be the best and I want people to know who I am and what I can do.”

That’s the response you want to hear from any fighter after a loss, but even the 32-year-old, who now makes his home in Montreal, admits that he silenced plenty of doubters in the Jacare fight. 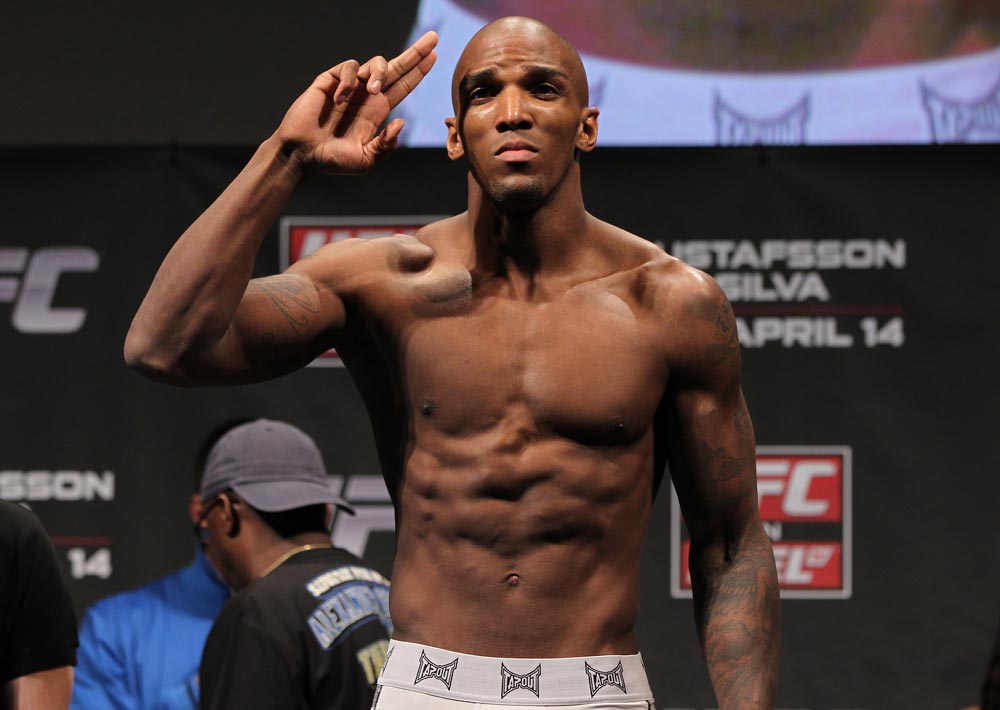 “I was very disappointed after the fight because I was waiting to take a win on Jacare, but I learned a lot from this fight,” he said. “I know I can beat this guy and the top guys in the division. I lost the fight, but didn’t lose because Jacare was better than me; I lost because I made some mistakes. But now I know how to beat Jacare and that nobody is invincible. People were saying Jacare was going to kill me and submit me in the first round, but now I know what I need to do when I fight. I need to be more aggressive and not be boring, and that’s the way I want to fight now.”

There will be no fans complaining about the ultra-talented Carmont taking things up a notch, but future opponents might take issue with facing an even more dangerous version of the Frenchman. Next up on Saturday in Berlin is CB Dollaway, who is in the process of his own image makeover after wins in three of his last four fights that have plucked him from the middle of the pack and placed him on the verge of the top 15, a part of town that will likely be the former TUF finalist’s new home should he beat the number nine-ranked Carmont. “Limitless” knows what is on the line in the UFC Fight Night co-main event, and he’s definitely not napping on “The Doberman.”

“People don’t know, but I know CB Dollaway is a dangerous guy,” said Carmont. “He puts the pressure on all the time during the fight. You can see the fight against Tim Boetsch, he made an excellent fight, and in his last fight with Cezar Ferreira as well. He can beat you in the boxing game and wrestling game, he can submit you, and this guy is really, really dangerous.”

> Check out the fight card for UFC Fight Night Berlin

So is Carmont, and as he’s navigated the often rocky terrain of the UFC’s middleweight division, he’s earned respect from his peers and especially from his team at the Tristar Gym in Montreal. And while several of those team members have mentioned looking up to Carmont as one of the leaders in the gym, he humbly deflects such praise.

“I haven’t made anything in the sport yet,” said Carmont. “If you look at a guy like Georges (St-Pierre), he’s been an amazing champion and he’s done a lot for the sport. I know I can do better and maybe one day if I’m a champion maybe I can say that, but not now. I’m happy to hear people say that because in the gym I have confidence and I push the guys to train more. I tell them that to me, nobody is invincible, and I say that all the time.”

And one by one, he plans on taking contenders down until he’s the last man standing. Suffice to say that this isn’t the same Francis Carmont anymore, but a better one.