Andrei Arlovski Returns to the UFC in June 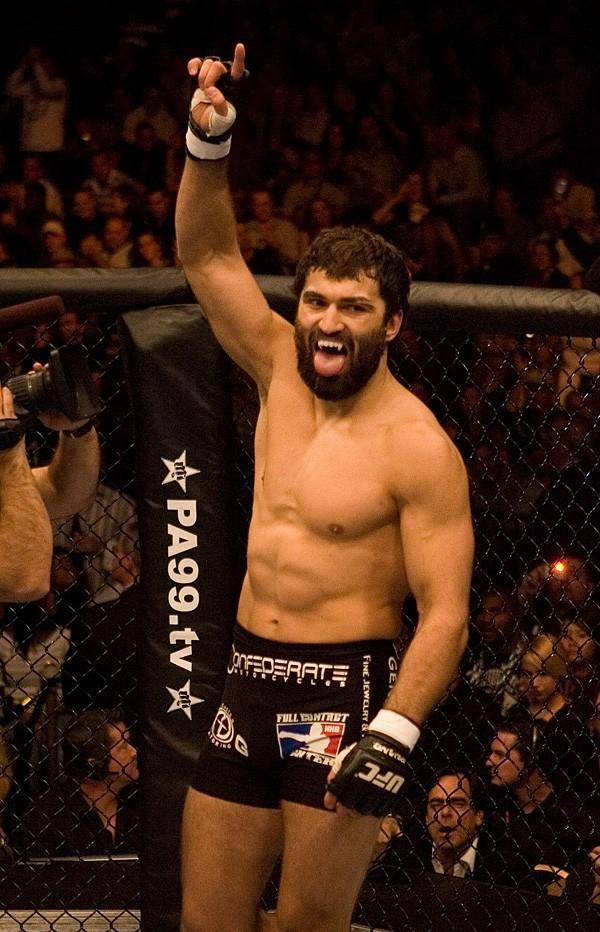 Last week, welterweight contender Thiago "Pitbull" Alves returned from a two-year layoff with a Fight of the Night win over Seth Baczynski. In June, another renowned "Pitbull," former UFC heavyweight champion Andrei Arlovski, will be back in the Octagon for the first time since 2008.

In his absence from the promotion, the 35-year-old Belarus native has added eight more wins to his 21-10, 1 NC record, defeating the likes of Roy Nelson, Ben Rothwell, and Mike Kyle.