UFC Middleweight Andre Petroski Is Excited To Show People That He's Not A Fighter They Should Sleep On.
By Thomas Gerbasi, on Twitter: @TGerbasi • May. 13, 2022

When teams start making it big in terms of producing UFC fighters, the tendency is often to close ranks and shut the doors to newcomers. But when it comes to the Philadelphia squad led by Daniel Gracie and John Marquez, UFC middleweight prospect Andre Petroski says, come on in.

“If you want to be in the UFC, if that's your goal, you know where to come,” said Petroski, who makes his third Octagon appearance this Saturday against Nick Maximov. “You come to Daniel Gracie's and that's your best shot of getting in the UFC. Honestly.”

Less than a year before he introduced himself to fight fans beyond the east coast regional scene on The Ultimate Fighter, the Chester, PA, native made the move to Philly, and he hasn’t looked back. In fact, no one on his team has, with Sean Brady (5-0), Pat Sabatini (4-0), Jeremiah Wells (2-0) joining with Petroski (2-0) to produce a perfect 13-0 UFC slate.

That’s impressive, and it’s not easy, but the hard work in the “City of Brotherly Love” is paying off.

“We're still working real hard every day in there,” said Petroski, who is used to the grind as a lifelong wrestler who only knows that life and everything attached to it. So making the trip to UFC Fight Island in Abu Dhabi last October to fight and defeat Hu Yaozong was practically business as usual. 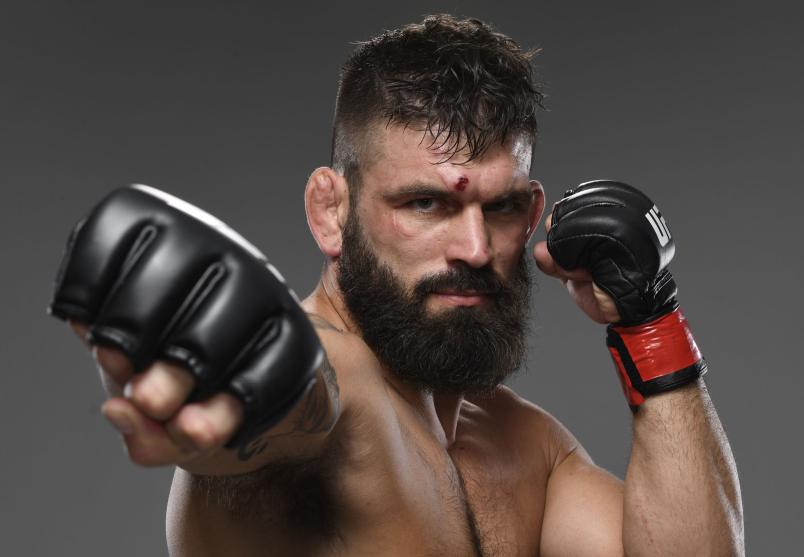 Andre Petroski poses for a portrait after his victory during the UFC Fight Night event at UFC APEX on August 28, 2021 in Las Vegas, Nevada. (Photo by Mike Roach/Zuffa LLC)

“I've been wrestling since I was four years old, and when I was growing up, we traveled a lot for wrestling,” he said. “I didn't get to leave the country, I didn't get to go to Abu Dhabi for wrestling, but as far as getting to travel and being on the road a lot, this lifestyle is what I'm used to.”

That doesn’t mean he’s not enjoying the ride, saying he would go back to Abu Dhabi “in a heartbeat” if given the chance. But this weekend, the 30-year-old is back in familiar territory in Las Vegas, where he competed during TUF 28 and defeated castmate Micheal Gillmore in his UFC debut. Now, he’ll face Maximov, a member of the Nick Diaz Academy who has never tasted defeat as a pro MMA fighter. Petroski remembers those days before he suffered his first loss in a 2020 bout against Aaron Jeffery.

“At the time, I had just run through everybody,” he said. “I think I was 5-0 with all finishes within seven minutes. I used to give everything into submissions, and I was so aggressive with getting finishes. I didn't ever think about even making it to the third round. So, for me, it was really just learning how to pace myself.”

Within six months he was in the TUF house, making it to the semifinals. His UFC contract was stamped official with the Gillmore win, and he was where he always knew he would be. 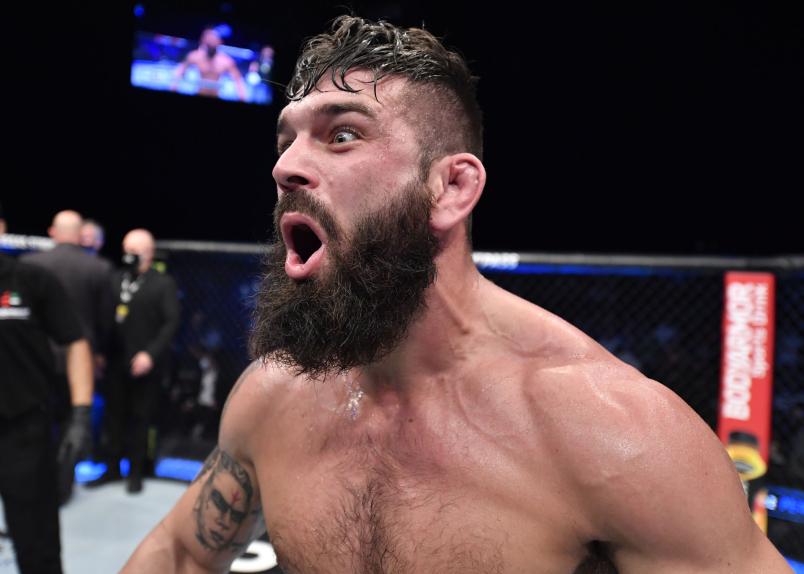 Andre Petroski reacts after his victory over Hu Yaozong of China in a middleweight fight during the UFC 267 event at Etihad Arena on October 30, 2021 in Yas Island, Abu Dhabi, United Arab Emirates. (Photo by Chris Unger/Zuffa LLC)

All that’s left is putting another win on his record. Actually, there’s more.

“I want a big arena,” said Petroski, who just happens to have one – Wells Fargo Center – in his hometown, along with plenty of buddies ready to perform for their fellow Philadelphians.

“That's obviously the ultimate goal,” he said of fighting at home. “I'm definitely politicking for it. We've got a bunch of guys from Philly in the UFC. You can build the card around that and we'd sell the place out. We would sell out Wells Fargo Center. It would be a good time.”