Alvarez vs. Gaethje set for UFC 218 in Detroit 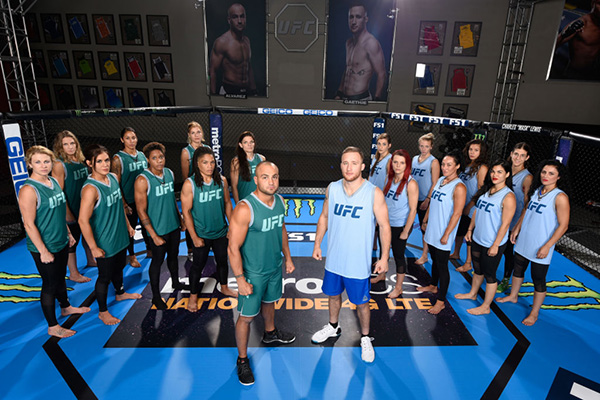 Currently battling it out as coaches on season 26 of The Ultimate Fighter, Eddie Alvarez and Justin Gaethje will put the clipboards down on Dec. 2 as they square off in a UFC 218 bout at Little Caesars Arena in Detroit.

In the main event of UFC 218, which airs live on Pay-Per-View, Max Holloway defends his world featherweight title against Frankie Edgar.

The former UFC lightweight champion, Philadelphia's Alvarez has been at the top of the lightweight division for much of his career, with his hard-nosed style garnering him a sizable fan base. More people will likely jump on the bandwagon in December when he faces a fellow fan favorite in Arizona's Gaethje, a free-swinging warrior who kept his unbeaten record intact in his UFC debut in July when he halted Michael Johnson in the second round of the leading candidate for 2017 Fight of the Year.