Alvarez most intrigued by Gaethje matchup ahead of TUF

In a solitary sport, Eddie Alvarez appears to embrace that solitude better than most. And while that may be true, the former UFC lightweight champion says that’s only one aspect of his fighting personality, and he’ll get a chance to show it on season 26 of The Ultimate Fighter, which premieres on FS1 on Aug. 30.

“Right behind learning new things and learning from new experiences, my second favorite thing is sharing them,” Alvarez said. “So as far as coaching, I thoroughly enjoy it. I’m a father, first of all, which doesn’t qualify me as a coach, but a lot of the same qualities you need as a dad are the same qualities you need as a coach. I enjoy it, I really do.”

Yet coaching the long-running reality series wasn’t on Alvarez’ “to do” list when he was approached about the position. After losing his belt to Conor McGregor last November, the Philadelphian engaged in a no contest with Dustin Poirier in May and his sights were set on getting the right fights to get him back in the title picture.

That fight turned out to be with Justin Gaethje. The only catch was that the two would coach against each other on TUF before meeting later this year. Alvarez was in. 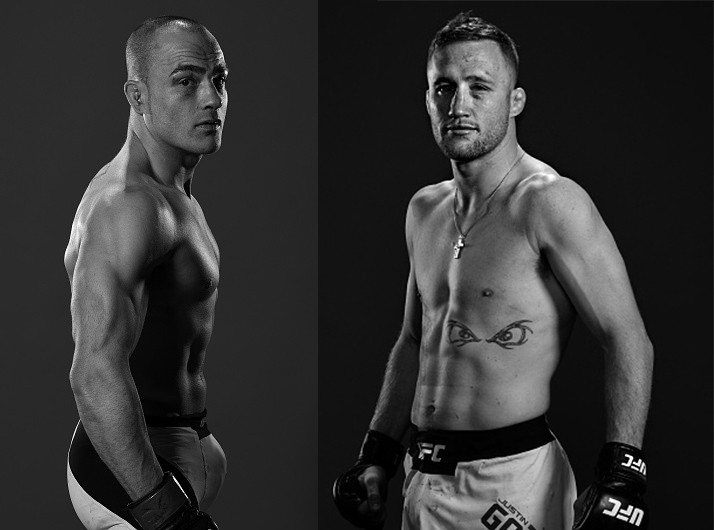 “The fight was the biggest deciding factor in me doing this,” Alvarez said. “If the fight wasn’t right and it wasn’t with the right opponent, I wouldn’t be out here in Vegas. The fight was my main draw and I would be lying if I said I came here just to coach. My fight and my opponent is what I was most intrigued about. I try to fight the best guys in the world and the most dangerous guys in the world and I do that back-to-back-to-back. Justin is showing himself to be one of those guys and I think the fight itself could be something memorable.”

“Memorable” might be underselling a bout that has “epic” written all over it. But to get there, Alvarez and Gaethje will match wits before fists as coaches looking to lead their fighters to a shot at becoming the UFC’s first women’s flyweight champion. In that aspect alone, Alvarez has an edge as someone who has struck UFC gold. But even with that resume, he admits that he had to get his team on board with them first before he could teach them.
RELATED CONTENT: Alvarez, Gaethje announced as TUF coaches | TUF 26 cast revealed

“In order to get the fighters to listen, my main goal was to get them to trust me first and that takes a little bit of time,” he said. “You can’t meet a group of people and then they decide, ‘We’re gonna trust this guy with everything.’ I needed to gain their trust first and I understood that, so I tread carefully. And then once I was able to gain their trust, then I can let everything out. I wanted them to know I was all-in. I wasn’t half-assing this or taking it lightly. Your world championship is my world championship. It means the same exact thing.”

And if anyone knows the ups and downs of getting to that point, it’s Alvarez, who is well aware that in mixed martial arts, there is no linear path. It’s not win enough games and get into the playoffs. It’s a whole different story here, and no one knows that story better than the 33-year-old “Underground King.”

“I think every fighter on the show has their own demons, so I try to put those demons out with my own journey and my own adversity that I overcame,” he said. “I didn’t sit them down and do a ‘This is me’ moment and this is what I’ve been through and this is my struggle. I didn’t know if that was necessary, and it’s a little bit vain and I don’t know if that’s my style. But whether they were fearful of what’s coming up next, whether they were getting too ahead of themselves or they were down and out, there isn’t one single situation that happened with them that I haven’t been in. And I was able to share with them my own way of dealing with it and how a proper fighter should deal with it. And I felt that helped them.” 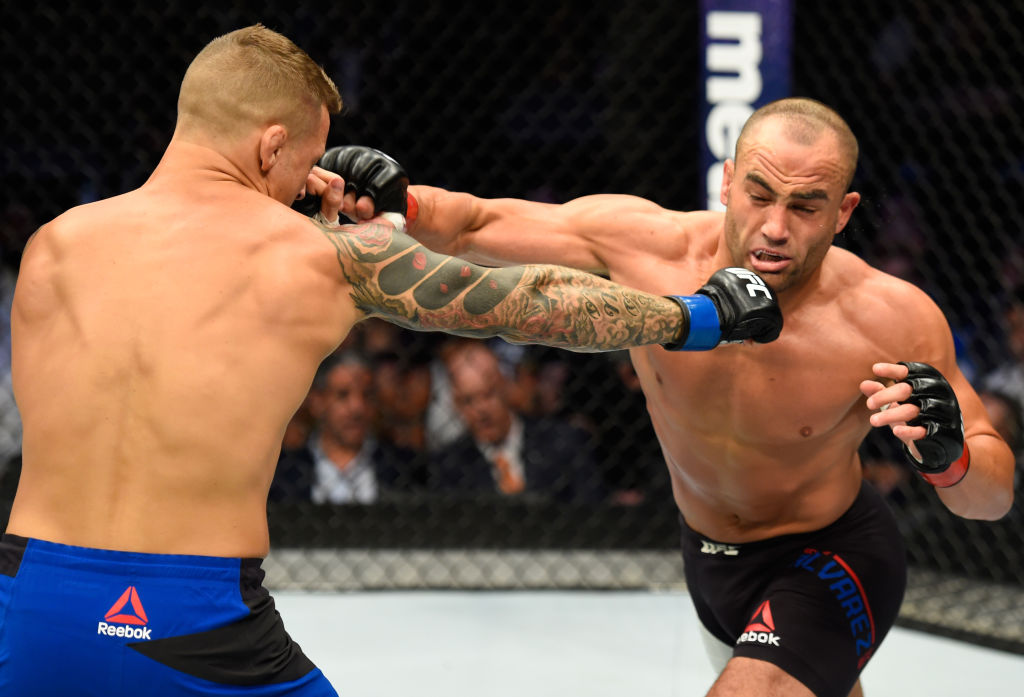 The work is almost done in Las Vegas for Alvarez, and then it’s time to go back east and enjoy the rest of the summer before he gets ready for his own fight. And what a fight Alvarez-Gaethje will be.

“Some fights mean more, and some of them have more leverage than others,” he said. “Leverage for some people means money, for some people it means attention. Leverage is very subjective to the person. My leverage is always the amount of danger that I’m facing. When I go to sleep the latest and wake up the earliest and I have that nervous energy, that means I just embarked on something very dangerous, and that danger gets me excited. I always compete at my highest level when I feel most threatened and when my opponent’s very dangerous. I look at Justin in that way and it gets me excited about the kind of performance that I’m gonna be able to put on because of it.”