Almeida-Garbrandt Headlines May 29 Event in Vegas 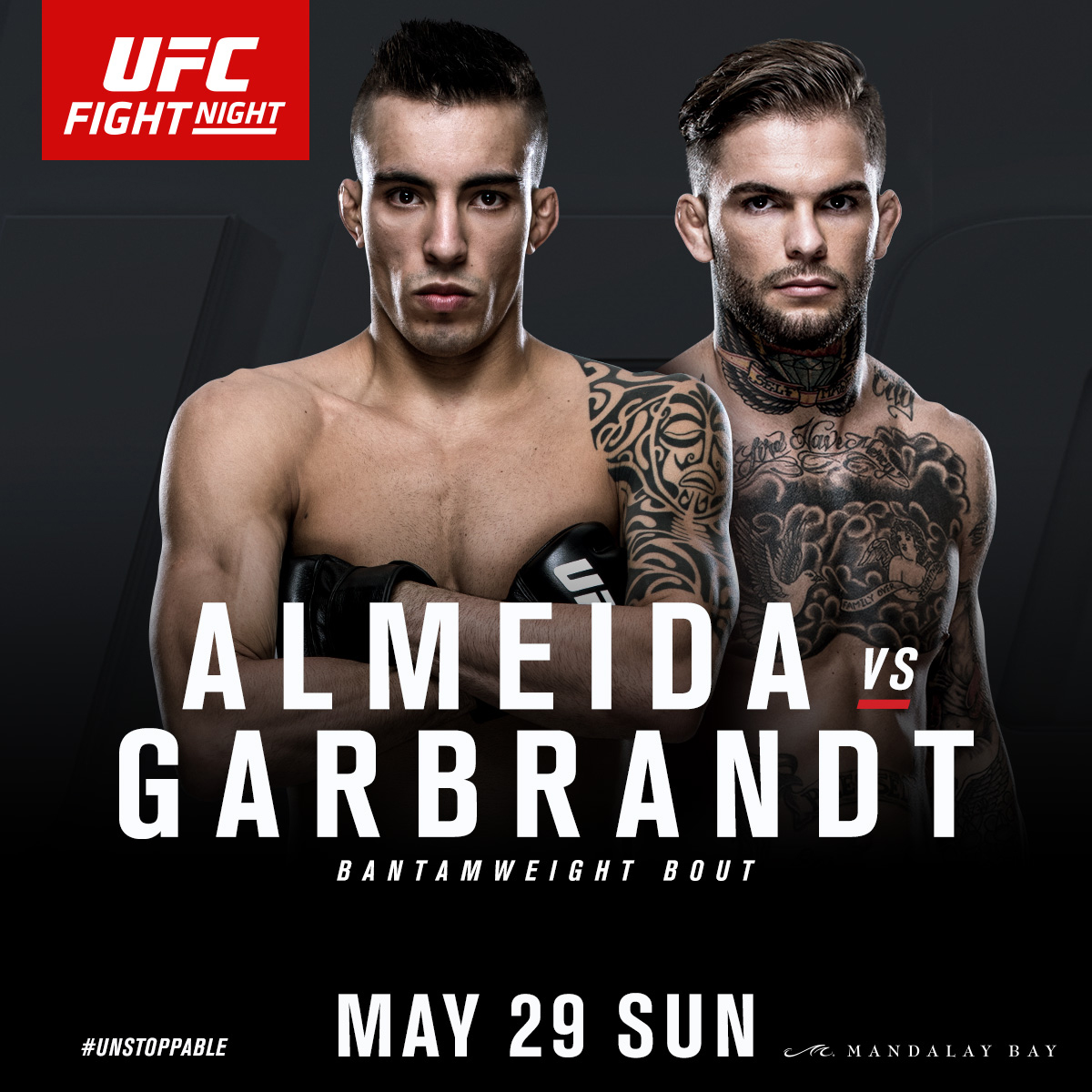 The UFC will be in Las Vegas for Memorial Day weekend, with a special Sunday event on May 29 to be aired live on FOX Sports 1 from the Mandalay Bay Events Center. In the UFC Fight Night main event, it’s a bantamweight bout with explosive potential, as unbeaten rising stars Thomas Almeida and Cody Garbrandt collide in a bout that pits fighters with a combined 29-0 (23 KOs) record against each other.

Plus, several bouts were made official Saturday, with a host of prospects and contenders making their walk to the Octagon in May. 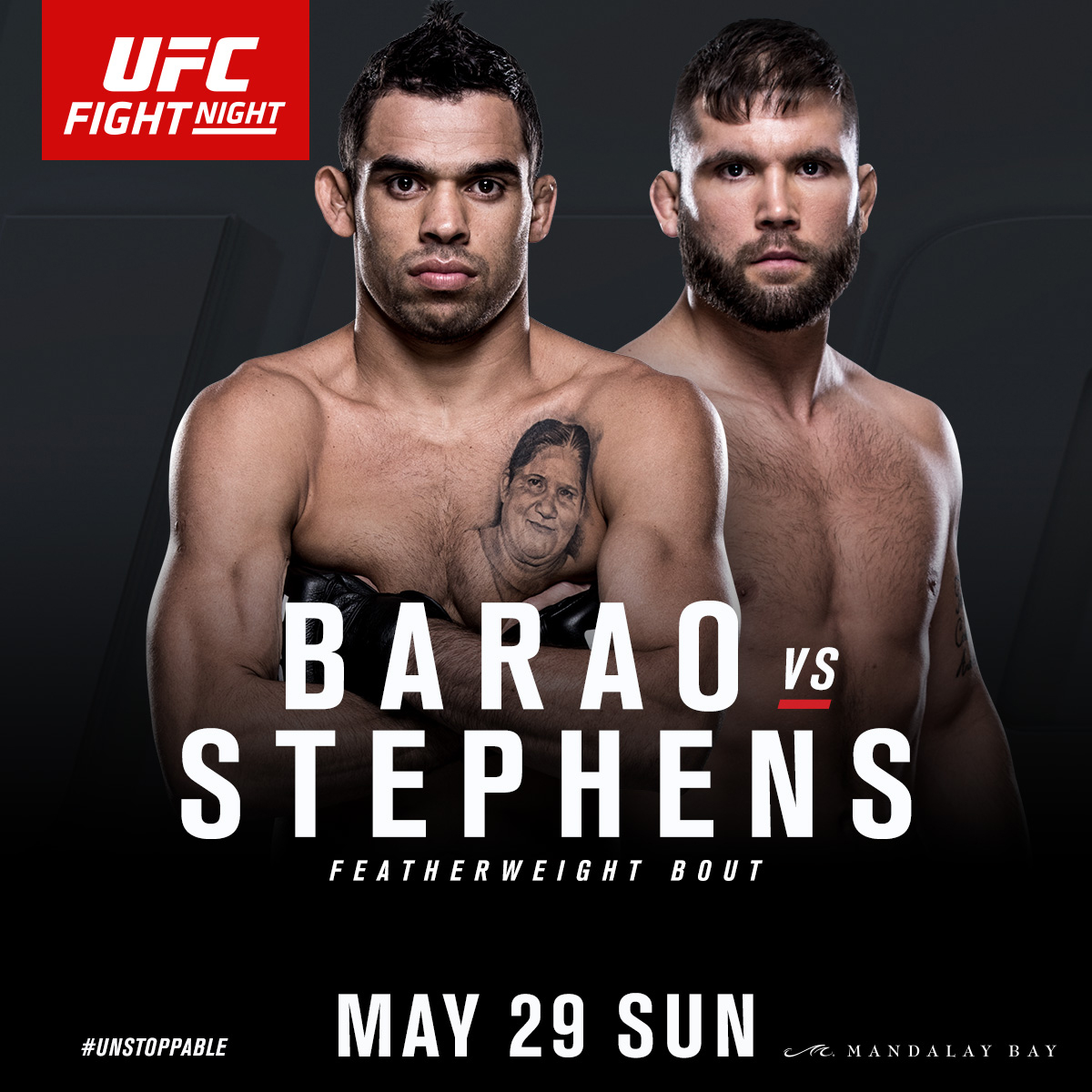 Top 15 contenders square off in the welterweight division as Rick Story looks to extend his two-fight winning streak against former Strikeforce champion Tarec Saffiedine, fresh from his January victory over Jake Ellenberger.

Looking to make their move back into the top 15 at 170 pounds after recent setbacks will be California’s Lorenz Larkin and Florida’s Jorge Masvidal.

Rounding out the main card will be a lightweight showdown between Paul Felder and Joshua Burkman.

Two intriguing lightweight matchups will get the spotlight on the preliminary portion of the card, as Abel Trujillo faces Diego Ferreira and Joe Proctor battles the returning Erik Koch.