The UFC featherweight champion, Alexander Volkanovski, gives his favorite fights of all time
By Gavin Porter, on Twitter: @PorterUFCnews • Apr. 4, 2020

UFC featherweight champion Alexander Volkanovski is a student of the game. As such, while he awaits his next Octagon assignment, we asked him what some of his favorite fights over the years were, and he provided his reasoning for picking the following five bouts.

“I’m a massive Chuck Liddell fan, and he lost the belt to ‘Rampage’ Jackson and then lost again to Keith Jardine and then this fight with Silva happened. It was a great fight and an awesome fight, and I thought it was Liddell’s comeback. I was stoked, but obviously it didn’t work out that way but that’s why I liked that fight and remembered it so well.” 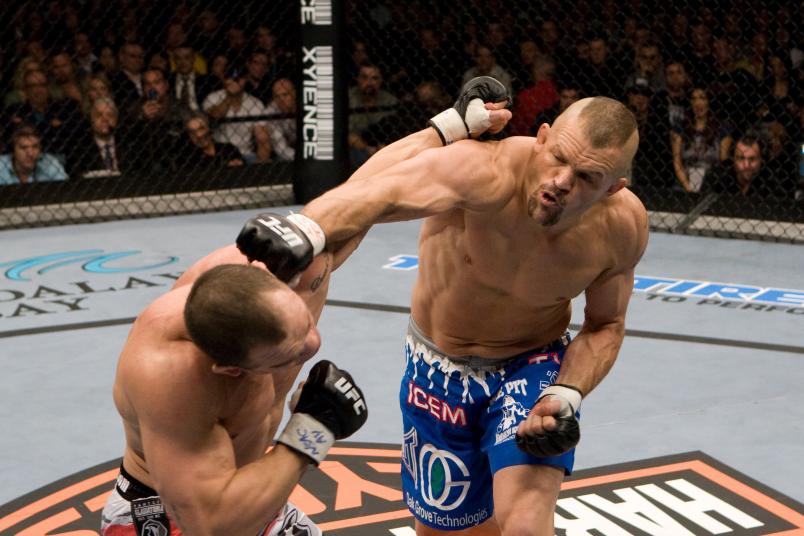 “Israel Adesanya versus Kelvin Gastelum was a crazy fight where both fighters were getting rocked, but I still believe it was very technical as well. Adesanya is always a technical fighter but Gastelum was doing so many good things for someone being a shorter fighter like myself. He was able to sort of bridge the gap so he could land them big shots. I thought that Gastelum did very well. It was just a crazy fight and it was great to see my boy Izzy get that interim title.” 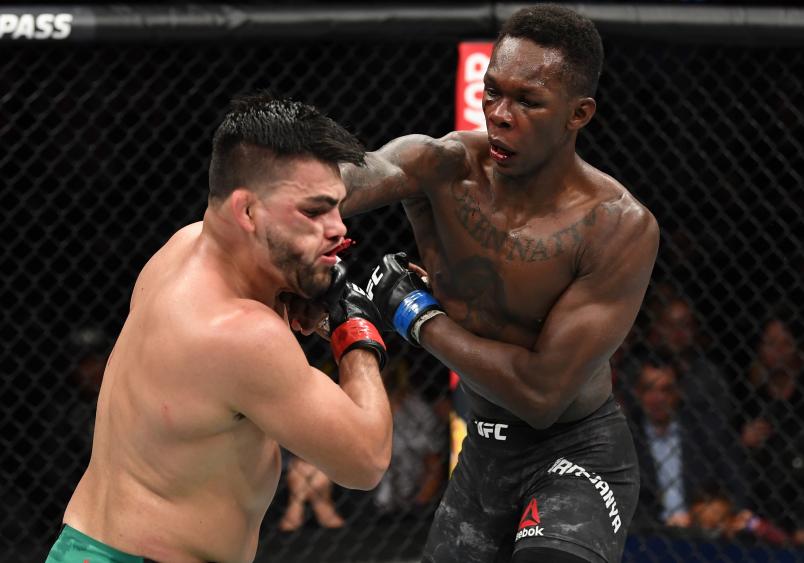 “I was there live at the arena but unfortunately didn’t get to be in the crowd because I was backstage and had to watch it from the screen with Israel Adesanya while he was warming up. We couldn’t hear the crowd, there was no sound on the TV and while you usually need the sound to build the atmosphere for the fight, we could see how crazy of a fight that was. It looked like such a savage fight and credit to the girls for an amazing fight.” 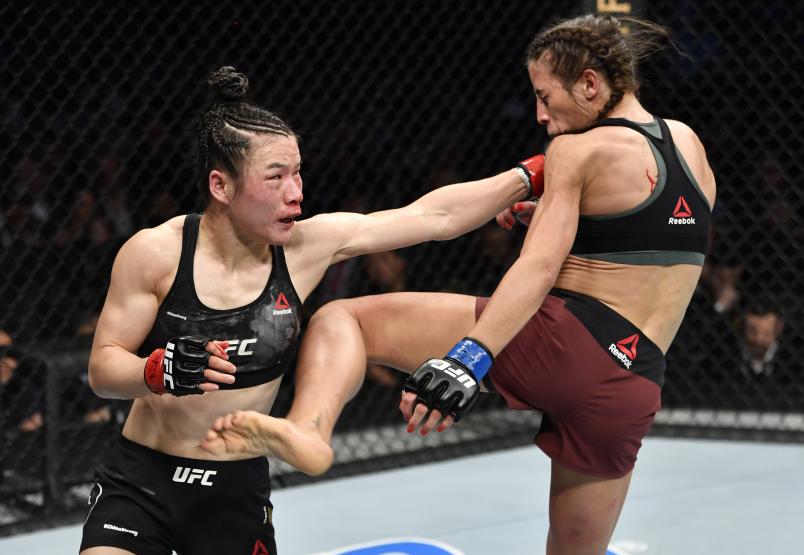 “It was just back and forth, absolutely rocking each other. Big shots, just trading off and it was a consistent banger. They were just banging the whole time and it was comething to watch. Credit to those guys for putting it all on the line like that.”

Make sure you watch all of Alexander Volkanovski’s fights on UFC Fight Pass.