Terrence Mitchell and his brother Maurice have always done everything together. And even though Anchorage, Alaska isn’t exactly a hotbed for fighting, they found a way to make that work too. 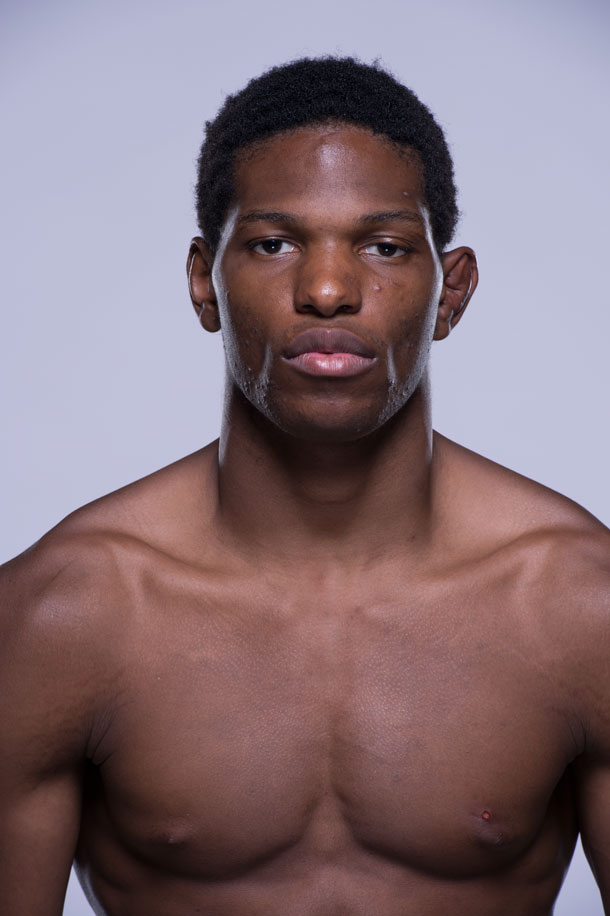 The pair found their calling in MMA, and the goal for each – as with everything else – was identical. To get to the UFC.

“That’s always been the plan,” he said. “We came up together and did everything together, and we’ve both done very well for ourselves. It’s a huge dream of ours, definitely.”

Earlier this year, the younger Mitchell’s dream call came through, with an offer to compete on season 24 of The Ultimate Fighter. Maurice, his older brother and biggest fan, got right down to business.

“He was excited for me and he said let’s start training immediately. It was awesome.”

On Wednesday night, the 26-year-old Mitchell gets his close-up in front of the world, but he’s ready for it.

“I’ve been a hometown hero where I’ve had to deal with it, and now it will be more global,” he said. “You want to be recognized for what you do, anyway, so I’m pretty happy about it.”

Mitchell can breathe easy now, but it hasn’t always been that way, as he’s had to struggle to get recognition – and willing dance partners - in Alaska.

“It’s pretty rough to find fights,” he admits. “There are not too many flyweights out here. I made the drop about two or three years ago, and it’s really hard to find flyweight training partners and flyweight fights.”

He’s made it work though, to the tune of an 11-2 pro record in which he’s ended all 11 of his wins before the closing bell. And if he’s looked even more frightening during an eight-fight winning streak in which he’s ended four fights in less than a minute and one in 67 seconds, that all stems from the lone two losses of his career in 2010.

“At first, there’s the fear of having a first loss, and I felt like I got screwed in the first one,” he said. “It was a split decision, I thought I won. And then the next one, I was a little too hasty and that was a definitive loss. From there, I just told myself I’m gonna be relaxed, do what I do, and ever since that last loss, I’ve just been keeping focused on the task at hand and it’s worked out very well for me.”

In a flyweight division that doesn’t have the amount of finishes other divisions do, Mitchell is one of those people that can immediately provide a jolt, and he knows it.

But he seems like such a soft spoken young man. Mitchell laughs, saying that his ability to finish does come from his attitude, and not just his fiery fists and feet.

“It’s an alpha male thing where you’re willing to get the win by any means necessary, and that’s how the results and exciting finishes come,” he said. “When you think you’re gonna win and you believe in yourself and you know that you can do it, then you can throw everything and anything.”

And Terrence Mitchell will. Whether that earns him a shot at UFC flyweight champion Demetrious Johnson remains to be seen, but finding out will ultimately be a fun ride.

“Some guys like to pick and choose fights,” he said. “I think I’ll beat anyone. You give me the call, you give me the date and I’m gonna beat him. That’s the way I see fighting, and if you don’t think you can win, then I don’t know what you’re doing here.”