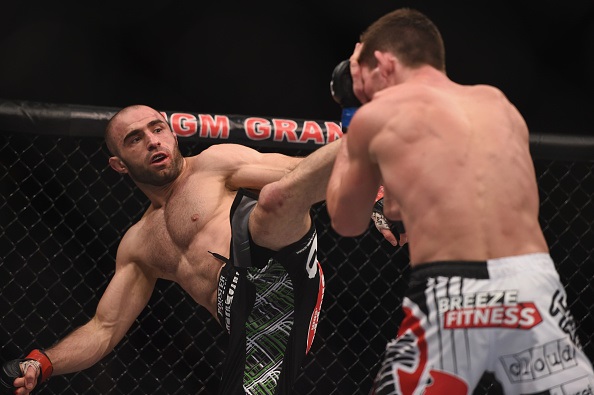 The first round was a competitive one for the most part, Nilsson playing the aggressor while Akhmedov stayed busy with his strikes. The two traded takedowns as well, but the lasting impression of the opening frame was the series of crushing body shots landed by Akhmedov on the mat early on.

Akhmedov slowed down a bit in round two, with his wide hooks growing wider and slower. To compensate, he scored three takedowns, and even though Nilsson stayed busy from the bottom and was able to get back to his feet, it wasn’t enough to turn the tide in his favor.

The third was a back and forth affair until the final minute, when Nilsson turned things up and nearly sunk in a guillotine choke. Akhmedov was able to survive though, wrapping up the victory. 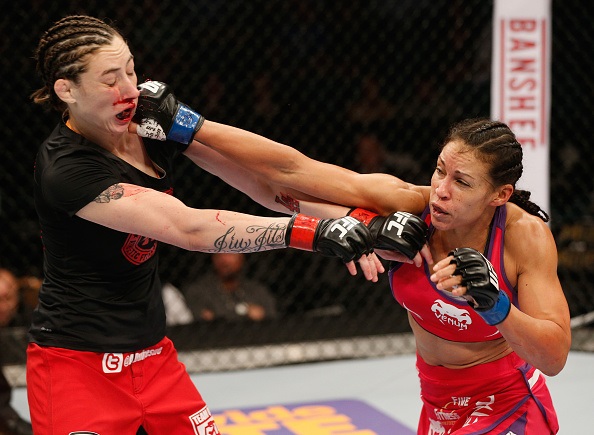 Reneau dominated the first round of the fight, bloodying Dufresne’s nose while ripping off repeated right hands to the head and thudding leg kicks. By round two, Dufresne – who missed weight by two pounds at Friday’s weigh-in – was game but exhausted, and Reneau took advantage, continuing to pour it on for the final two frames.