Since 2009, Round 5 has been downsizing the
details of your favorite UFC, WEC and PRIDE fighters – think Brock’s
sword tattoo and Don Frye’s epic 'stache– for collectible figurines.
With this month marking the release of the thirteenth series, we’re
taking a closer look at what goes into turning out these tiny tough
guys. 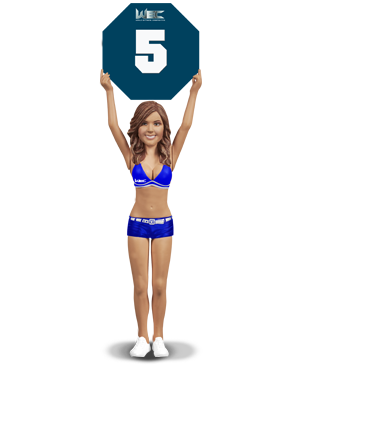 1
Number of sibling sets who have been packaged into a Versus two-pack, usually reserved for fighters who fought one another in iconic bouts : Nate and Nick Diaz

1
Number of sibling sets who founded Round 5 in 2008: Damon and Barron Lau

2
Number of women who’ve been shrunk down into toys by the brand: Arianny Celeste and Brittney Palmer 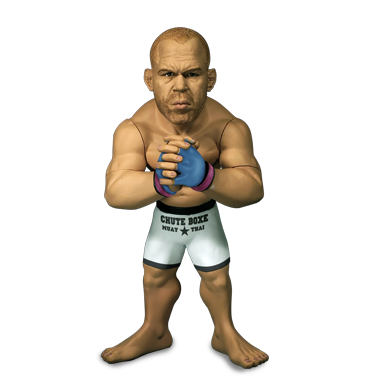 2
Number of women who will have their action figures out this Christmas: Ronda Rousey and Liz Carmouche

5
Height, in inches, of the Round 5 vinyl figures in the Titan line

6
Height, in inches, of each Ultimate Collector figurine 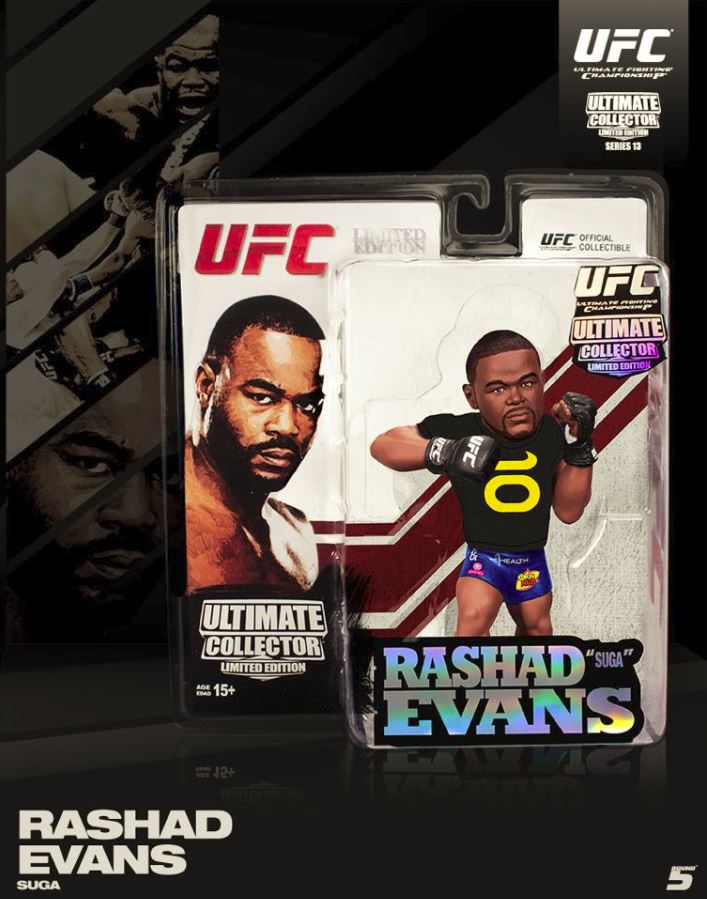 8
The number of points of articulation each Round 5 UFC action figure has.

9-12
Number of months it takes to produce a figure from start to finish. “Fighters can rise to the top so quickly, we have to play Joe Silva and actually predict which fighters will be the fan favorites when our products hit the shelves,” says Round 5 founder Damon Lau. “We have a strong fan base, so listening to them has always helped us with these decisions.”

60
Number of days it takes to create each metal mold 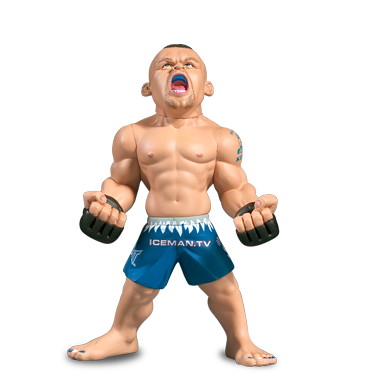 90
Current number of figurines in the Ultimate Collector Series

Shop for Round 5 at UFCStore.com and other retailers