A Walk Down TUF Memory Lane with Forrest Griffin

The Return Of The Ultimate Fighter Premier Marked The Resurgence Of One Of The Greatest Reality Television Shows. We Sat Down With Forrest Griffin To Relive his Top TUF Moments
By by McKenzie Pavacich, on Twitter @mpavacich_ • Jun. 2, 2021

On Tuesday night, The Return of The Ultimate Fighter premiered on ESPN+, beginning the resurgence of arguably one of the greatest reality television shows to hit the airwaves.

UFC.com caught up with former UFC light heavyweight champion, now-retired hall-of-fame fighter and the winner of the inaugural season of TUF, Forrest Griffin.

Stay Up To Date On TUF With Your ESPN+ Subscription

Griffin described the show to be “the epitome of human competition,” adding that living in the house with no escape from his opponents created a compounding effect in regard to the pressure.

Above all, Griffin added that the experience of being on TUF gives athletes an advantage once they make their appearance in the UFC, both competitively and professionally.

VISIT THE TUF HUB ON UFC.COM

“It’s literally UFC boot camp,” Griffin said. “You learn a lot about media and camera training, interview tactics, even mental warfare. There are a lot of lessons.”

As Griffin looks back on TUF and how far it’s come in the more than 16 years since the launch of the show, he couldn’t help but feel excited -- and nostalgic. 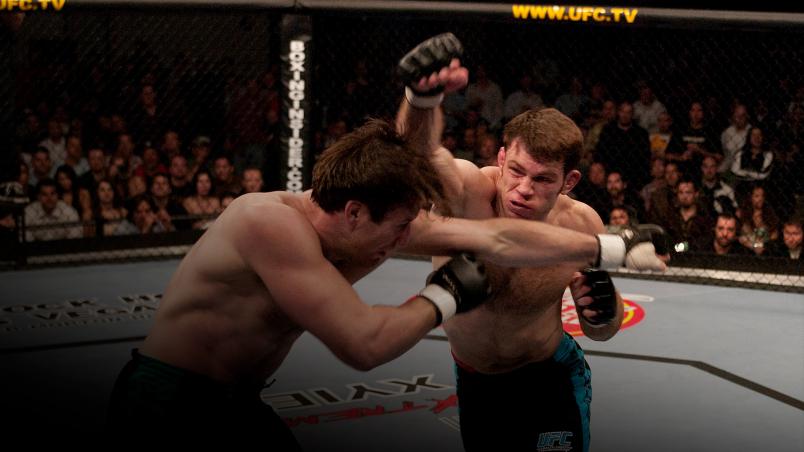 “I am stoked and very proud to have been a part of it, even just a little bit, especially when you think about all of the great fighters who have come through the show. It teaches the fighters a lot about themselves and how they can handle pressure. The opportunity itself is a game changer.”

We figured we can’t bring you any insight into TUF better than Griffin can, so without further ado, we’re handing it over to Forrest to bring you his top moments – favorite and least favorite – of The Ultimate Fighter, in true Forrest Griffin fashion: 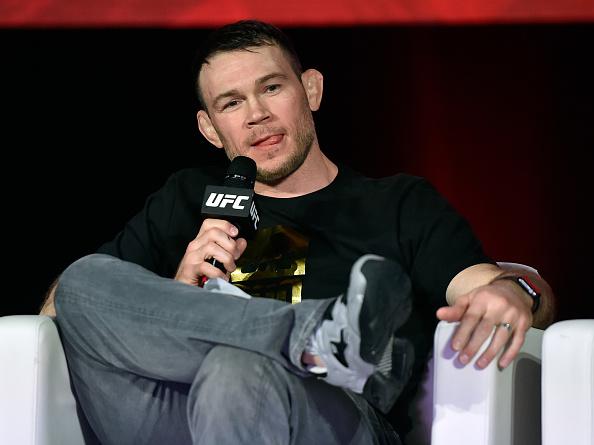 The UFC recently asked me to put together 10 or 15 of my favorite TUF moments. So I didn't. Instead, I offer you a random assortment of completely benign TUF facts that may or may not be true.

TUF moments I will always remember:

The look on Dana White's face when BJ Penn told fighters to pick sides, as opposed to the draft system which is the way it’s always been done before. Not sure what they actually did that season to create the teams, but everyone, including the fighters, were confused. Peak BJ was really something; he would fight heavyweights in the gym.

Shoutout to the fight on the concrete in season five… that was awesome.

When Wanderlei Silva and Chael Sonnen really started to fight for about 30 seconds, that was awesome.

The best thing ever to happen on The Ultimate Fighter was the beginning of season seven. That was the first time they ever had “fight-ins” to get on the show. But they didn't really tell anyone, so when 32 dudes showed up and started walking around the TUF gym, everyone know something was up.

It was a particularly awkward moment for me, as teams weren't picked yet, so 32 dudes I didn't really know came up and started asking me what the deal was. I knew what the deal was, but I couldn't tell anyone until Dana came in. It was a moment, but I guess you had to be there.