5 UFC Fighters who were WWE Superstars

With Wrestlemania 35 coming up, we take a look at UFC fighters who've also found success as WWE wrestlers.
Apr. 5, 2019

They may be different, but there is a lot of crossover between the UFC and WWE. Both sports feature athletes competing at peak performance, delivering amazing spectacles for fans around the world.

With WrestleMania 35 taking place on April 7, we’re looking at 5 UFC stars who’ve stepped foot in the octagon and squared circle.

Watch the best fights from these crossover athletes on FIGHT PASS

Ask anyone about women’s MMA and the growth of it in the UFC, and you’ll undoubtedly hear Ronda Rousey’s name come up. With her brash personality and the skills to back it up (often quickly), Rousey transcended the sport and became a mainstream star. 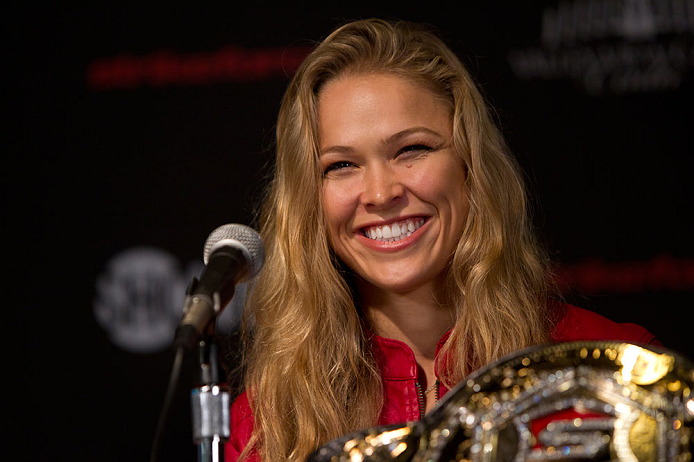 For the three years she reigned as the UFC bantamweight champion, her fights became must-watches in the don’t-blink variety. Before losing her belt to Holly Holm at UFC 193, Rousey racked up five first-round finishes, three of those coming in less than a minute into the fight. Undoubtedly, she was and still is one of UFC’s biggest stars.

Rousey would make occasional WWE appearances throughout her UFC career and transtioned fulltime with her debut at WrestleMania 34. Six months later, she headlined WWE’s first all-women’s pay-per-view, Evolution. At Wrestlemania 35, she will be part of the first women’s match to headline WrestleMania in WWE history when she faces off against Becky Lynch and Charlotte Flair.

Before he took the UFC heavyweight division by storm, Brock Lesnar made his name in WWE. He’s a 4-time WWE champion and the youngest person to win the WWE belt, defeating Dwanye “The Rock” Johnson at 25 years old.

In 2008, Lesnar made his way to the Octagon. After a debut loss to Frank Mir, Lesnar ripped off four straight wins, securing the heavyweight title from Randy Couture in just his third UFC fight. He defended the belt three times, including a rematch win over Mir at UFC 100.

After he lost his next two fights two Cain Velasquez and Allistair Overeem, Lesnar returned to WWE in 2012 and ended the Undertaker’s undefeated streak at WrestleMania 30. A brief return at UFC 200 resulted in a No Contest against Mark Hunt, and since then, Lesnar has dominated WWE’s Universal title and will face Seth Rollins at Wrestlemania 35.

Phillip Brooks, better known as CM Punk, was one of the most popular WWE stars of the last decade. Punk has the 13th longest reign as WWE Champion, and is the 19th Triple Winner, holding all of WWE’s major championships throughout his career. His tag-team partner, Kofi Kingston, will compete for the WWE championship against Daniel Bryan at WrestleMania 35. 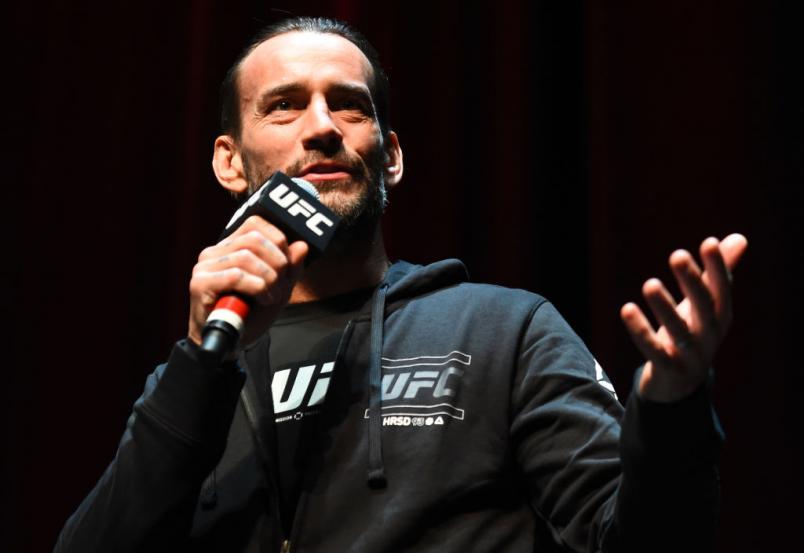 CM Punk made his way over to the Octagon in 2014, but his UFC career was short lived. His debut ended in the first round when Mickey Gall submitted him via rear naked choke at UFC 203. In his hometown of Chicago, he lost a unanimous decision against Mike Jackson at UFC 225.

Since then he provided commentary for Cage Fury Championships inaugural event on UFC Fight Pass.

One of the pioneers of the UFC, Dan “The Beast” Severn made his name with his wrestling and strength displayed inside the Octagon, winning the UFC 5 Tournament and a Superfight Championship against Ken Shamrock.

The Michigan-native also found success in the wrestling ring. As a part of the National Wrestling Alliance, Severn held the title as champion twice for a total of 1,479 days. 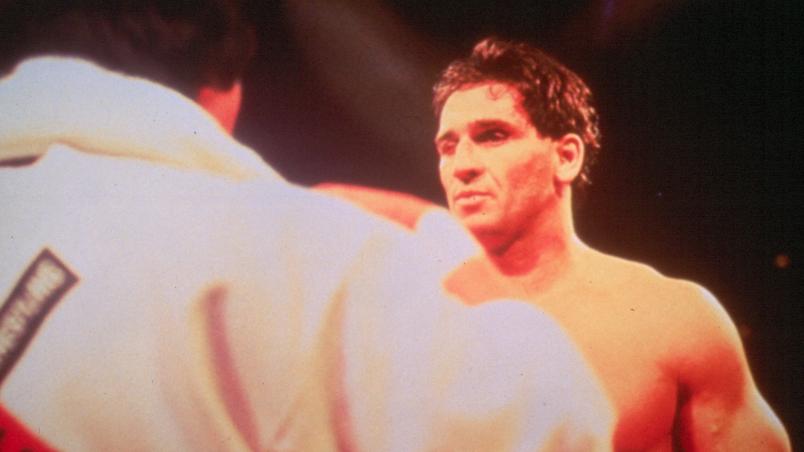 A competitor at UFC 1, Ken Shamrock is synonymous with UFC’s origins. He won the UFC Superfight Championship at UFC 6, a title which he held until losing it to Severn at UFC 9.

Shortly after his loss to Severn, Shamrock made his WWE where he was billed as “The World’s Most Dangerous Man.” Shamrock held the intercontinental and tag team championships in 1998. Afterward, Shamrock returned to the Octagon for several years, making his final appearance for the promotion at Ortiz vs. Shamrock 3: The Final Chapter.