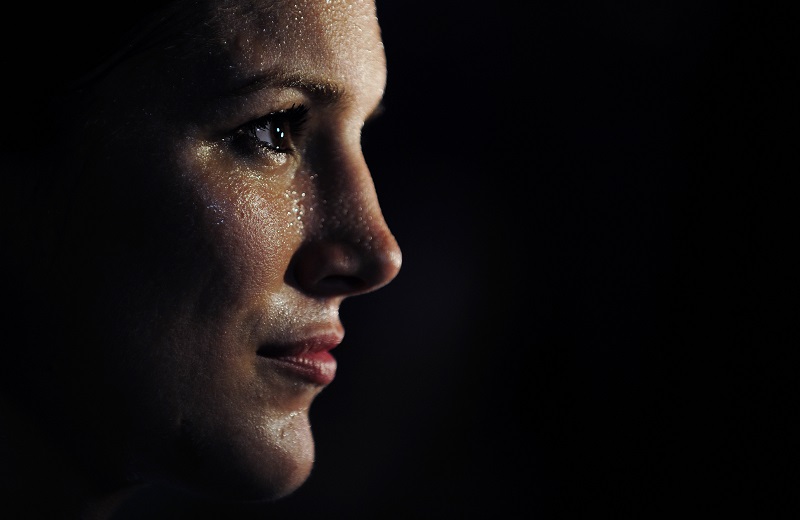 In one of the most talked-about and anticipated signings in recent UFC history, the original "face of women's MMA" is now a member of the UFC roster.

It's been five years since Carano stepped inside the cage on Aug. 15, 2009, so we thought we'd give fight fans, new and old, a special look at the woman, the myth and the legend.

Before Gina Carano, the thought of mainstream women's MMA was a pipe dream. UFC President Dana White himself was once vehemently opposed to letting women enter the Octagon.

But Carano was the perfect person to help build the foundation of what's become one of the most popular segments of today's sport. She did it with grace as well as with brute force. 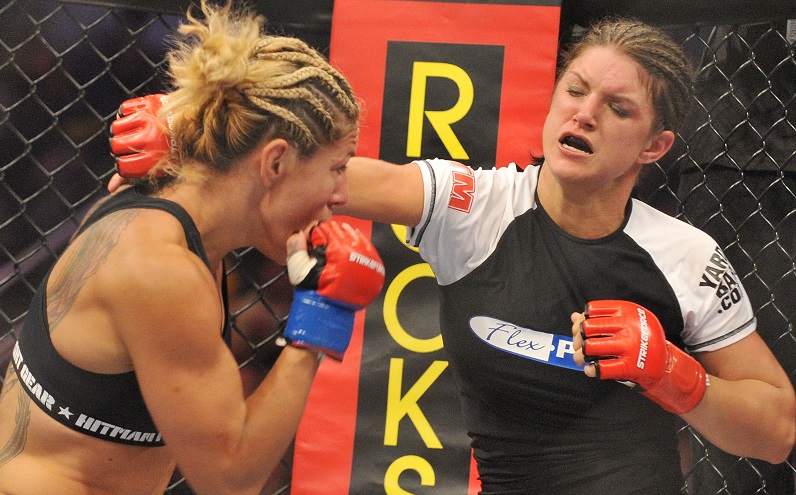 It's one thing to be pretty, it's a whole other thing to destroy everything that's put in your path.

UFC women's bantamweight champion Ronda Rousey was drawn to the sport by Carano. She said earlier this year that a fight against Carano has always been her dream.

"The first women's MMA fight I ever saw was Gina Carano vs. Julie Kedzie," Rousey said. "Not only did I admire what [Carano] was doing, but also I was blown away by the reaction all the guys were giving them, and, I just remember sitting there and thinking, ‘I could totally beat both of these chicks.' ... Whether she ever wants to fight again or not is entirely up to her," Rousey said. "But, ever since that day when I had that first taste of women's MMA, she's the fight I wanted."

When Carano stepped away from the fight game in 2009, her popularity was at an all-time high.
"Conviction" was voted the Hottest Woman in America by Big Biz Magazine in 2008, and on May 13, 2008 she was recorded as the fastest-rising search on Google and was the third most-searched person on Yahoo!.

In late 2008, Carano capped off an undefeated year in the cage by being ranked No. 5 on The Top Ten Influential Women" by Yahoo! In 2009, Carano was No. 16 on Maxim's Hot 100 list and was one of the cover athletes (with Serena Williams) on ESPN The Magazine's Body Issue.

Carano is a Muay Thai specialist. She got her start in the fight game in this discipline and rounded out her game as she developed as a fighter.

She has been to Thailand several times to train, and has said that Muay Thai was her first love. It was something that made her want to get out of bed in the morning and really live. 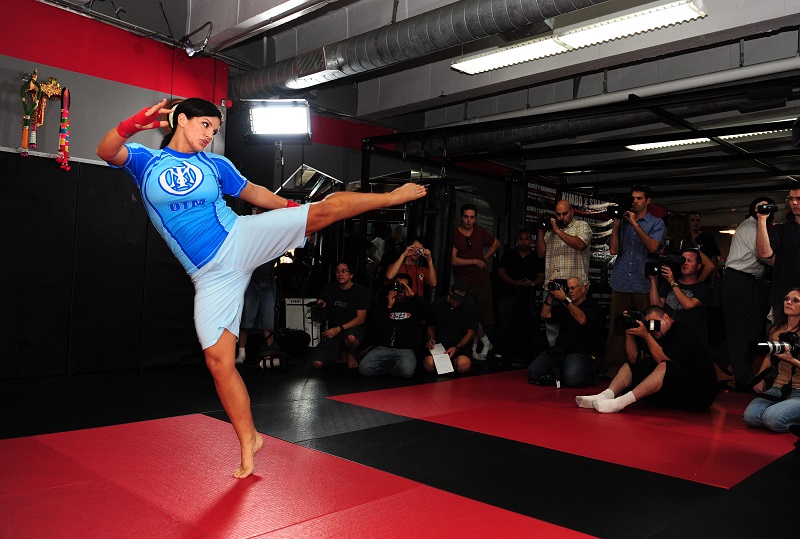 Not only was Carano spectacular inside the cage throughout her 7-1 run earlier in her career, she was always adding to her repertoire. She has wins by knockout and submission, and she improved every time she stepped into the cage.

Her jab is lightning quick, and she also has a huge overhand right. She's always looking to get the Muay Thai plum clinch, and when she does opponents have to look out for strikes from every angle.

A star in four feature-length films, Carano may have made her biggest splash alongside Dwayne "The Rock" Johnson, Vin Diesel and Paul Walker in Fast & Furious 6 in 2013.

Her starring roles in Haywire (2011) and In The Blood (2014) have showcased her ability to carry the whole show.