Looking for reasons to watch Fight Night Dublin? We've got five of 'em! 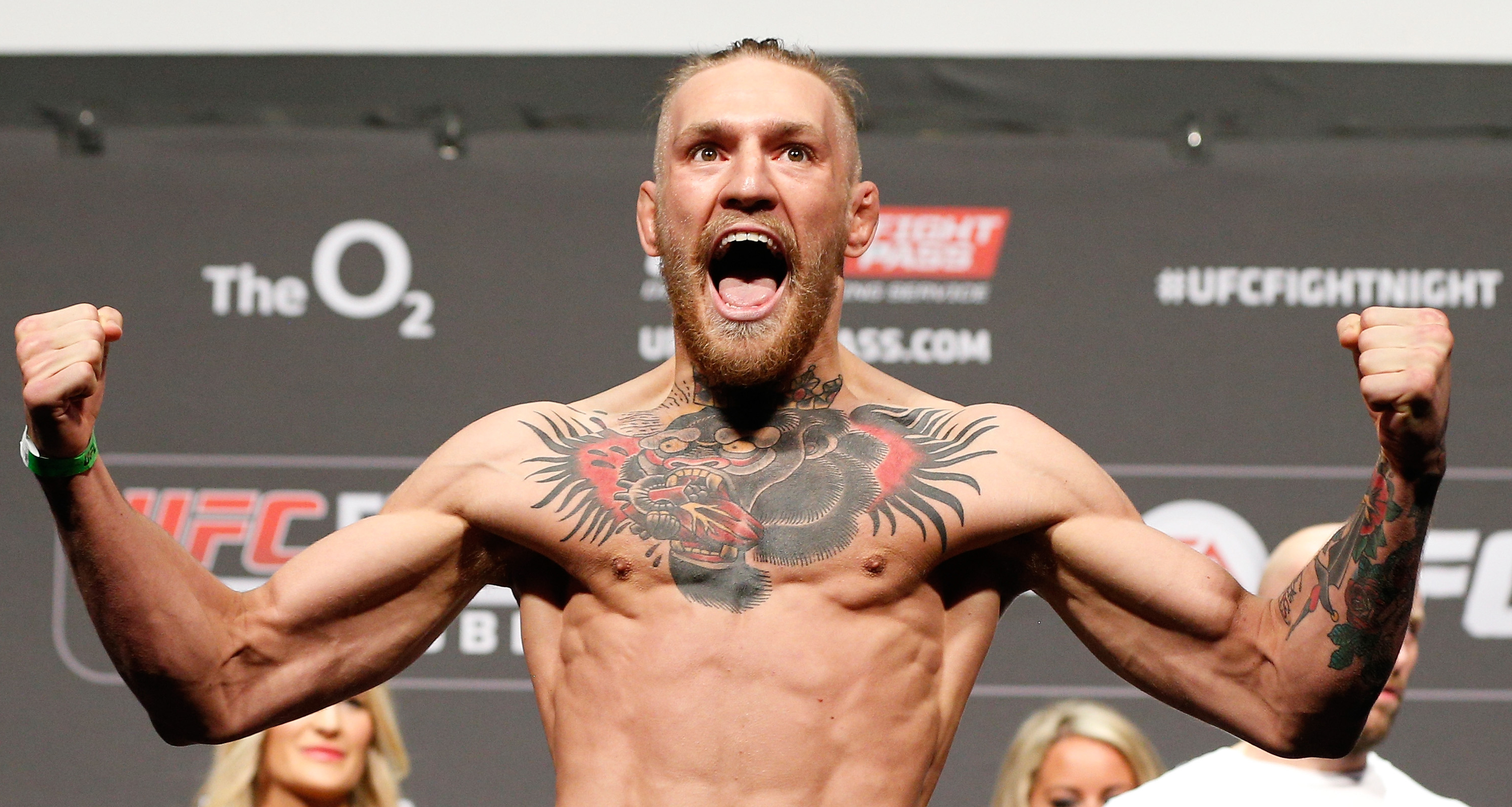 Irish featherweight Conor McGregor makes his third appearance in the Octagon after back-to-back impressive performances. McGregor, fighting in his hometown of Dublin, has built a following with his confidence and brashness but faces a stiff test in Diego Brandao, winner of three of his last four. Notorious is all but guaranteeing a knockout victory, so tune in Saturday on UFC FIGHT PASS to watch all the action.

Conor McGregor and Icelandic training partner Gunnar Nelson are polar opposites. Calm, collected, and relatively quiet, Nelson lets his fist and feet do the talking. Gunni, who is unbeaten in his last 13 fights, has finished two of his last three opponents and has yet to be taken down in the Octagon. Sitting at 12-0-1, the No. 13-ranked welterweight Nelson hopes to jump into the top 10 with a win over Zak Cummings at Fight Night Dublin.

> Watch: On the Fly with Gunnar Nelson

Diego Brandao established himself as a dangerous up-and-coming featherweight after recording four finishes on season 14 of The Ultimate Fighter, including two by flying knee. Brandao got behind Dennis Bermundez early in the finale, but managed to fight his way back en route to a late submission and Fight of the Night post-fight bonus. However, despite going 3-1 in his first four fights outside of the Ultimate Fighter, Brandao looked outmatched in the later rounds by opponents Darren Elkins and Daniel Pineda, and was outpaced in his most recent fight against Dustin Poirier, setting up a reoccurring theme of inconsistent conditioning for the young Brazilian fighter. Following his loss to Poirier, Brandao apologized to UFC president Dana White for missing weight and his overall subpar performance, promising to bring more focus to the Octagon. DB brought an improved physique to his weigh-in against former featherweight Will Chope but with that bout against Chope called off, we’ll see which Diego shows up after an eight-month absence.

Underrated lightweight and Ireland native Stormin’ Norman Parke takes the Octagon on Saturday, unbeaten in his last 10 fights, with half of those ending in finishes. Parke, winner of TUF Smashes, has outstruck all but one of his opponents in the Octagon and has notched nine takedowns compared to just one for his opponents. With a strong win against Japanese striker Naoyuki Kotani in Dublin, Parke could crack the lightweight top 15.

Two of the more popular fighters from The Ultimate Fighter: Penn vs. Edgar will meet at 185 when Cathal Pendred takes on Team Penn teammate Mike King during the prelims of Fight Night Dublin. Pendred, who normally fights at welterweight, enters the bout four years younger and with twice the professional fights of King. King, however, will have a size advantage and has finished all five of his pro fights. Both guys fell to eventual champion Eddie Gordon during the season, but will be looking to establish themselves as up-and-coming threats in the middleweight division.