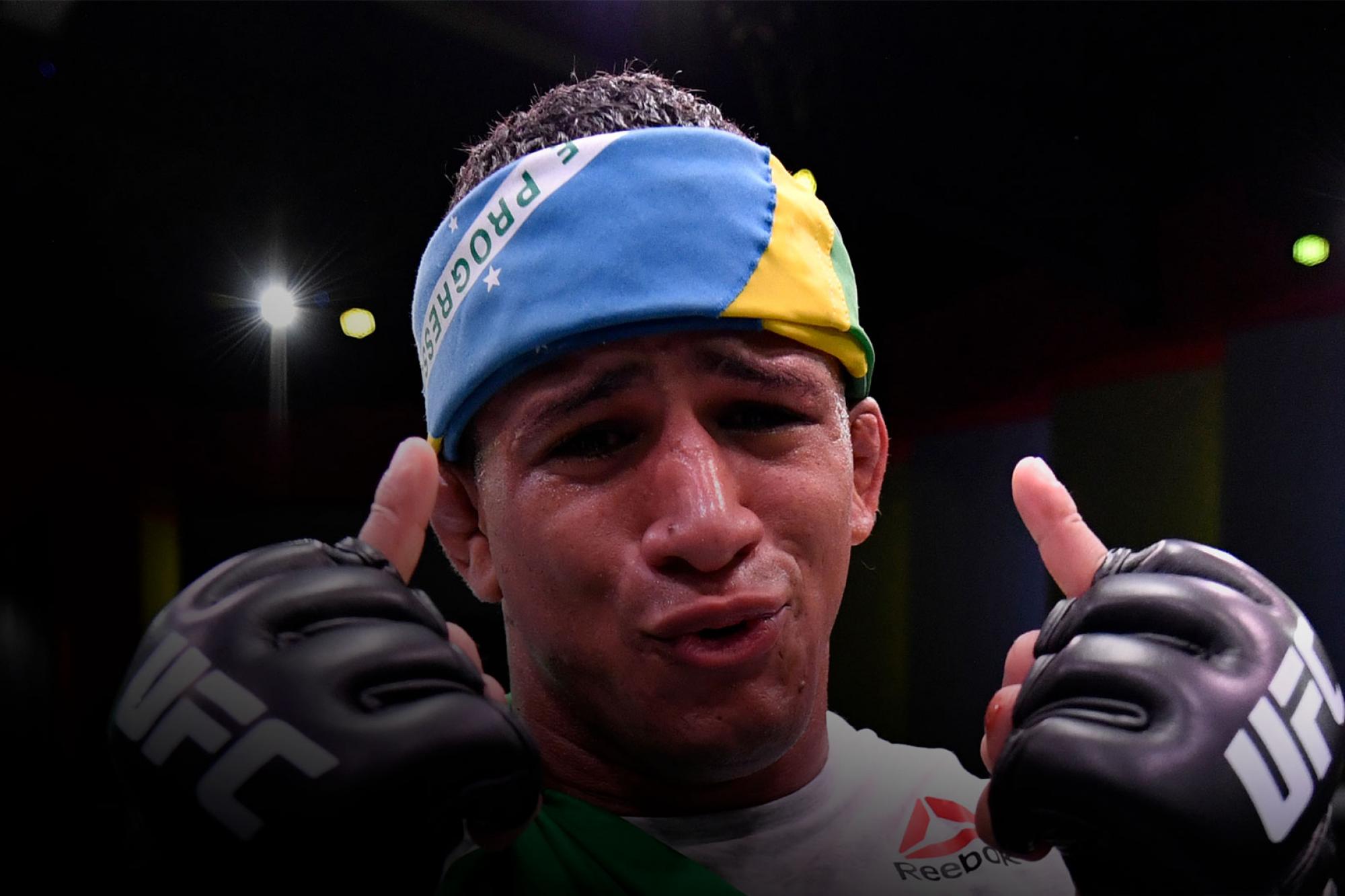 In today's edition of the 2020 Half-Year Awards we look at the best fighters to date
By Thomas Gerbasi, on Twitter: @TGerbasi • Jul. 4, 2020

The highly unofficial UFC.com awards season concludes with the top fighters of the first-half of 2020.

Representing the Elevation Fight Team in Colorado, Curtis Blaydes and Drew Dober both brought it in the first half of 2020, adding a combines four wins to their team’s total. Closing in on a shot at the heavyweight title, “Razor” Blaydes started the year with a knockout of former world champ Junior Dos Santos in January, and he solidified his place in the top five with a dominant five-round win over Alexander Volkov in June. A few weight classes down at 155 pounds, Dober made his move into the top 15 in impressive fashion with a pair of Performance of the Night-winning knockouts of Nasrat Haqparast and Alexander Hernandez.

It’s always tough doing lists like this when the majority of fighters were only able to make one trip to the Octagon due to the COVID-19 pandemic. So if you’re here, you must have made quite an impression in that one appearance and that was certainly the case for two world champions who had vastly different – but equally impressive – performances in the first half of 2020. In the case of double champ Amanda Nunes, it was a one-sided win over Felicia Spencer in her return to the featherweight division, while Zhang Weili had to dig deeper than ever before to pull out the win over Joanna Jedrzejczyk in defense of her strawweight crown.

After two years on the sidelines, Sean O’Malley was a mystery. Would he be able to continue showing the form that had him considered one of the top prospects in the world? Well, in 2020 the answer is an emphatic “Yes,” as “Sugar Sean scored a pair of Performance of the Night knockouts of Jose Quinonez and Eddie Wineland that took away that prospect tag and earned him the title of bantamweight contender as we head into the second half of the year.

Remember when I said to get on a list like this with just one fight it had better be some fight, well, I present to you Mr. Justin Gaethje, the interim UFC lightweight champion. In the midst of the craziness of the COVID-19 pandemic, Gaethje came up with a career-best effort in handing Tony Ferguson his first loss since 2012. And with that fifth round stoppage, Gaethje emerged not just as a punishing performer in the Octagon, but one capable of reigning in his sometime reckless style to show off his discipline and game plan when necessary. Next up for “The Highlight” is 155-pound boss Khabib Nurmagomedov and the chance to become undisputed. We can’t wait.

There have been 16 UFC events thus far in 2020. I have no doubt in my mind that Gilbert Burns would have fought on every one of them if allowed. That’s the kind of competitor “Durinho” is, and while he might have been unknown to all but the hardcore fanbase entering the year, In a week’s time he could be a world champion if he can unseat Kamaru Usman in the main event of UFC 251. And how he got here was nothing short of remarkable, as he became the first man to stop Demian Maia since 2009 and then followed that stirring win with a shutout victory over former world champ Tyron Woodley. Now it’s a showdown with Usman on Fight Island. What a half-year.