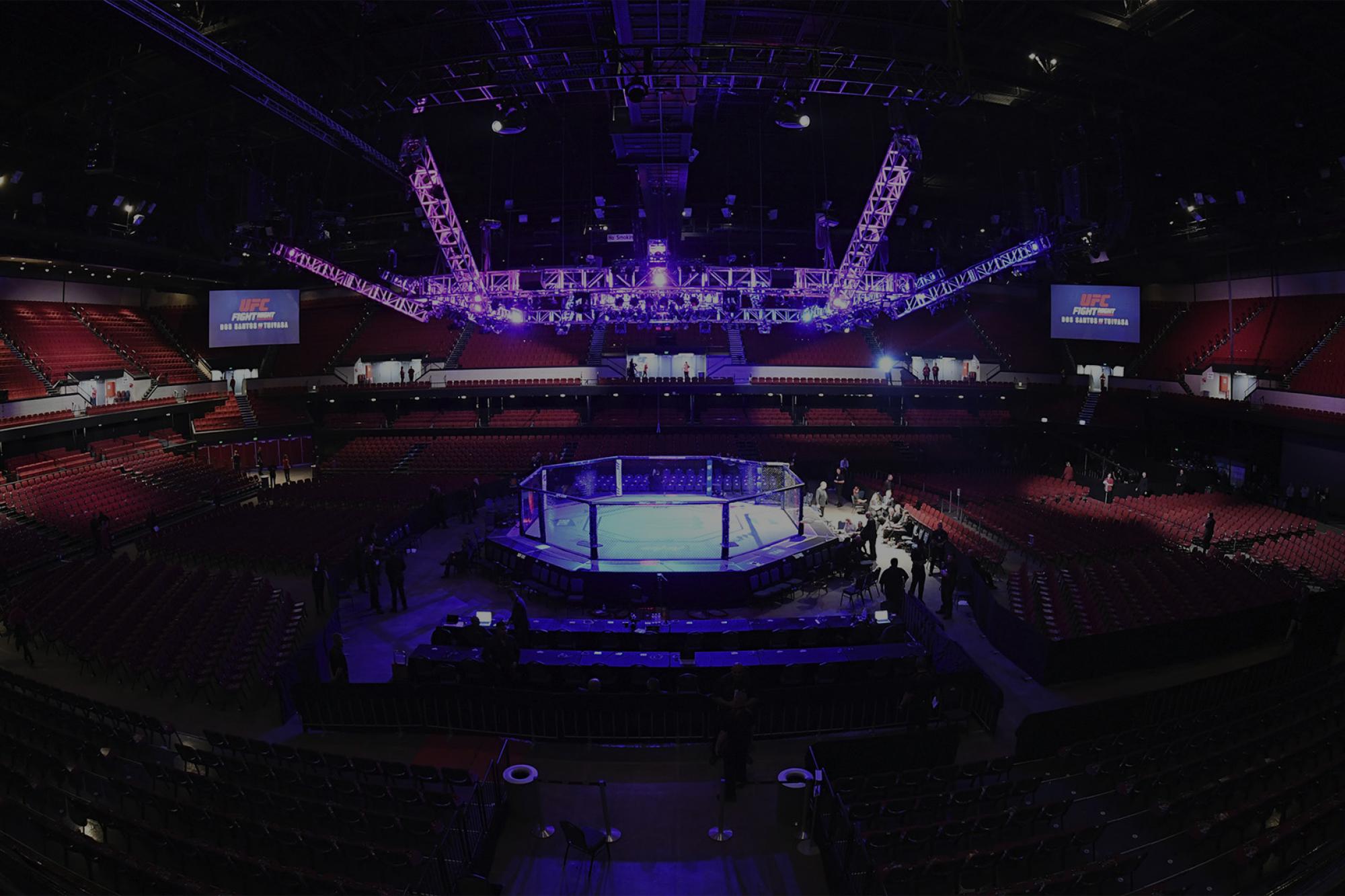 Bouts originally scheduled for the UFC 233 card in Anaheim have found new homes following the Wednesday postponement of the January 26 card.

The highly anticipated UFC debut of Ben Askren has landed on the UFC 235 card in Las Vegas on March 2, as the unbeaten welterweight faces off with former world champion Robbie Lawler.

The return of former bantamweight champion Dominick Cruz will have to wait, as an injury has forced him from his bout with John Lineker. Lineker will be rescheduled against an opponent to be named on a future card. A flyweight bout between Joseph Benavidez and Deiveson Figueiredo has also been put on hold. Benavidez will be brought in as a backup for the January 19 bout between Henry Cejudo and TJ Dillashaw.

Also heading to Brooklyn on January 19 is rising lightweight star Alexander Hernandez, who will welcome Donald “Cowboy” Cerrone back to the 155-pound weight class.

On their way to Phoenix for an ESPN-televised event on February 17 will be the following bouts:

Fortaleza’s event on February 2 will see Markus Perez getting a home game in Brazil against Dana White’s Tuesday Night Contender Series veteran Anthony Hernandez, and moving to the UFC’s March 9 event is a bantamweight clash putting Marion Reneau against Yana Kunitskaya. The location of this March event will be announced shortly, and the bantamweight matchup between Thomas Almeida and Cory Sandhagen will be rebooked at a future date to be determined.