40
UFC events in 2016 up until this point, starting with UFC 195 and ending with UFC Fight Night: VanZant vs. Waterson

106
First round finishes including 1 No Contest 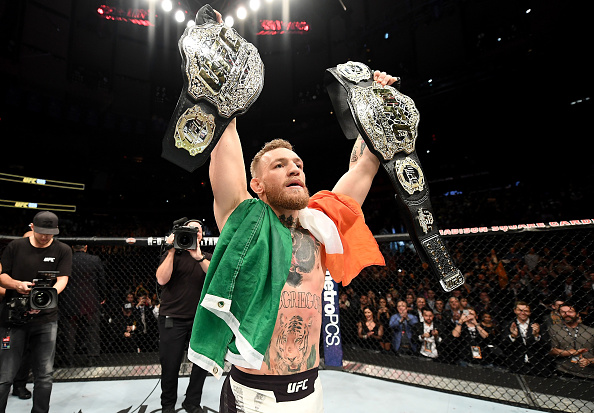 3360
Days between the beginning (WEC 26) and end (UFC 199) of the UFC/WEC bantamweight division’s best rivalry - Dominick Cruz vs. Urijah Faber, also WEC 26 is Cruz’s one and only career loss thus far

19
Seconds it took for Chas Skelly to snatch an anaconda choke of Maximo Blanco at UFC Fight Night: Poirier vs. Johnson, fastest submission in 2016

13
Seconds it took for Anthony “Rumble” Johnson to score a knockout of Glover Teixeira at UFC 202, fastest KO/TKO in 2016 and fastest finish in 2016

23:30
Time into the bout when, incredibly, Miesha Tate secured a rear naked choke of Holly Holm at UFC 196 to win the UFC women’s bantamweight championship, latest finish in 2016

3:16
Time into the bout when Amanda Nunes secured a rear naked choke of Miesha Tate to win UFC women’s bantamweight championship at UFC 200

12
Days notice that Diaz took the fight on against McGregor at 170 pounds, originally was a UFC lightweight championship bout between then champ Rafael Dos Anjos vs. McGregor 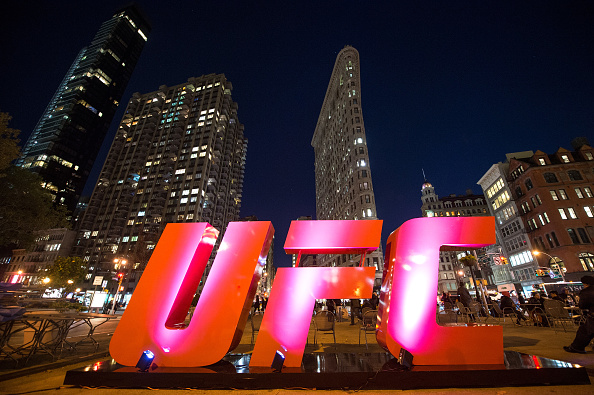 6
Submissions at UFC Fight Night: Dos Anjos vs. Alvarez, most submissions in 2016

17
Days notice that Michael “The Count” Bisping took the fight with then UFC middleweight champion Luke Rockhold at UFC 199, which Bisping won by first round knockout

20
UFC wins by Bisping including three this year, most wins in UFC history

5
The Ultimate Fighter winners that have gone on to win a UFC championship - Bisping, Carla Esparza, Rashad Evans, Forrest Griffin and Matt Serra

100
Percentage of Cerrone’s welterweight wins are by finish including three KO/TKOs (two by head kick) and one submission, plus three Performance of the Night bonuses

9
Days notice for The Ultimate Fighter 25’s Brandon Moreno as he made his UFC debut against Louis Smolka, which Moreno won by guillotine choke in the first round

140
Pounds or catchweight that Cris “Cyborg” Justino fought at twice this year resulting in back-to-back KO/TKOs at UFC 198 and UFC Fight Night: Cyborg vs. Lansberg