In this time of good holiday cheer, we tick down twelve of the countless blessings bestowed upon us by the good men of the UFC on FOX 9 main card. 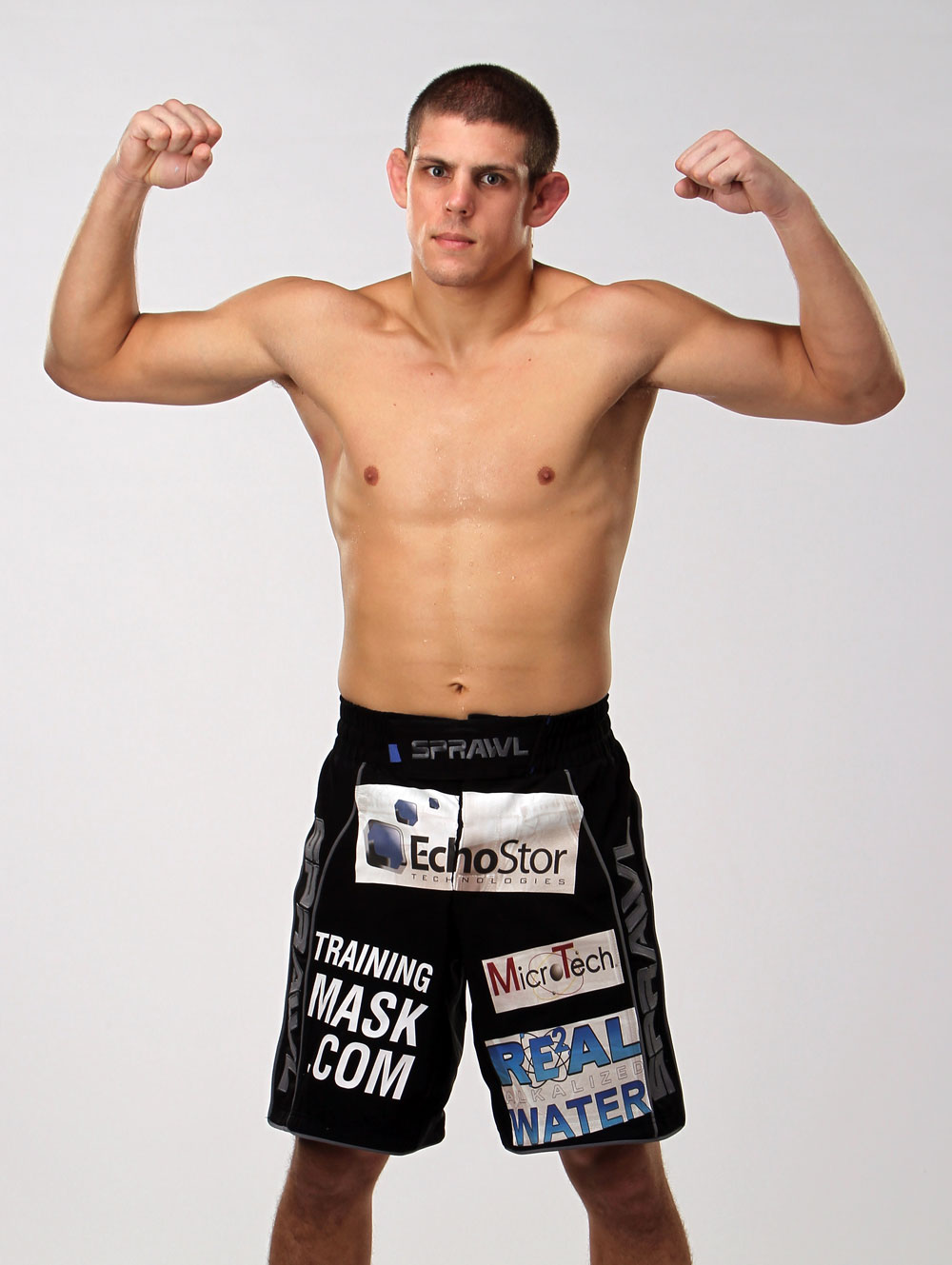 12
Post-fight bonuses banked by Joe Lauzon -- 6 for Submission of the Night, 5 for Fight of the Night and 1 KO. Lauzon is currently tied with Anderson Silva for most bonuses.

11
Straight stoppage wins that Michael “Mayday” McDonald (now 16-2) won after he went pro at age 16. Besides those seven knockouts and four submissions, he's added a triangle choke and two knockouts inside the UFC Octagon

10
Age at which McDonald began kickboxing. Four years later he switched to MMA, and he signed with the WEC at age 19. 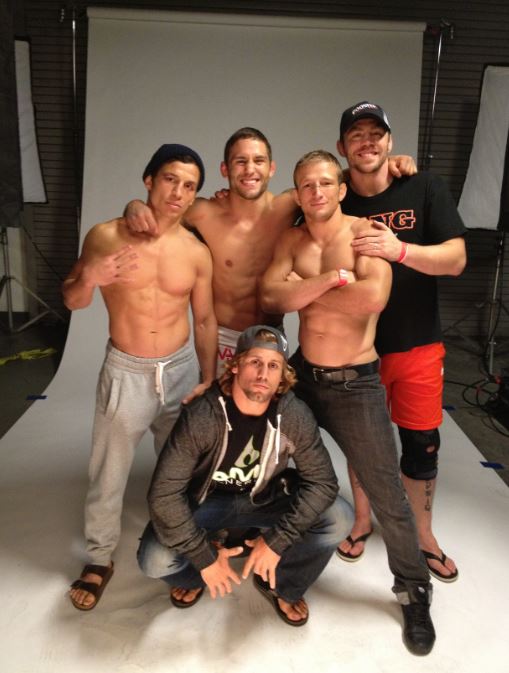 9
Number of years Urijah Faber’s brainchild Team Alpha Male has been in existence. Four members of the team -- Faber, Joseph Benavidez, Chad Mendes and Danny Castillo -- will compete on Saturday on the hometown Sacramento card.

8
Number of UFC wins owned by Nik Lentz, who is on a three-fight victory voyage since dropping to featherweight and joining American Top Team

7
Total number of submission stoppages for “Mighty Mouse” Demetrious Johnson, including the late-5th round armbar of John Moraga in his July title defense, the latest stoppage in UFC history

6
Season of The Ultimate Fighter that Mac Danzig won, tearing through the competition with four straight first-round submission wins 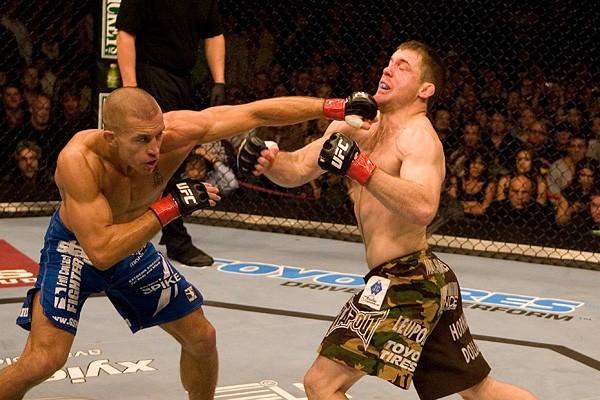 5
Number of UFC championship belts that have been contested in Sacramento: Tim Sylvia vs. Jeff Monson at heavyweight (UFC 65), Anderson Silva vs. Nate Marquardt at middleweight (UFC 73), Matt Hughes vs. Georges St-Pierre at welterweight (UFC 65), Sean Sherk vs. Hermes Franca at lightweight (UFC 73), and, now, Demetrious Johnson vs. Joseph Benavidez for the flyweight strap.

4
Number of knockouts wins in a row by Chad “Money” Mendes, including the first-ever knockout of Clay Guida at UFC 164

3
Number of UFC on FOX 9 stars -- Faber, Benavidez and Mendes -- who also appeared in this classic 2011 pre-WEC dance video 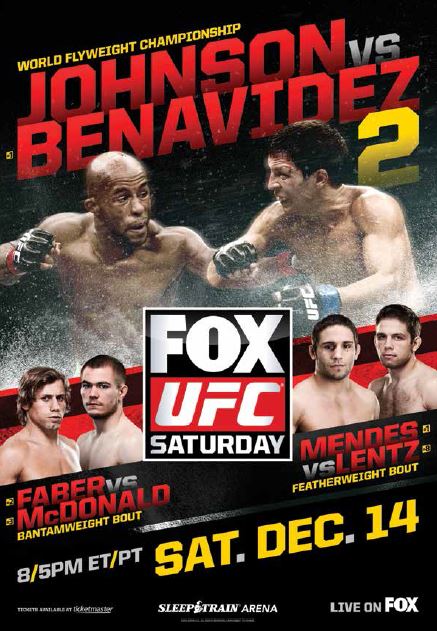 1
Win by Demetrious Johnson over Benavidez at UFC 152 to name “Mighty Mouse” the first and, after two title defenses, so far only UFC flyweight champion