Holiday season is underway, so we figure you've got two options -- hide your head in the Octagon, or shop now for the best gifts for your favorite fight fans. 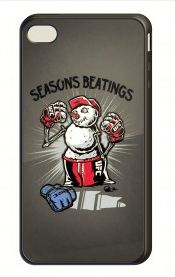 Our Holiday Mascot Gloved up and ready to beat the coal of off any opponent, this snowman with attitude (left) is the perfect way for a UFC fan to show their holiday spirit... or lack thereof. Find this limited-edition character on iPhone cases ($19.95), coffee mugs ($14.95) and more.

Serious Issues UFC 360 brings you in-depth articles on athletes and Octagon Girls, gorgeous photos of fights (and the aforementioned Octagon Girls), and an entire section devoted to training and fitness... UFC-style. Give a subscription to the print ($19) or iPad ($19.99) version for seven issues of the entertaining read. 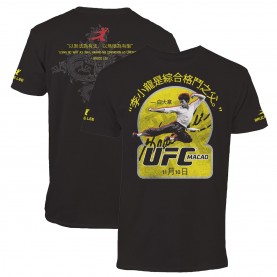 MMA History Celebrate the godfather of MMA with Bruce Lee in style with one of these Bruce Lee signature shirts ($29.95, right) made exclusively for UFC. Old-school fans can also pay homage to the old-school days of Japanese MMA with our PRIDE collection like the Bushido T-Shirt ($24.95).

Performance Gear Prepare for warmer weather -- or at least a solid session in the gym -- with our best-selling UFC Sport Shorts ($29.95). Stylish and comfortable, these mesh shorts feature moisture-wicking poly mesh/interlock knit. 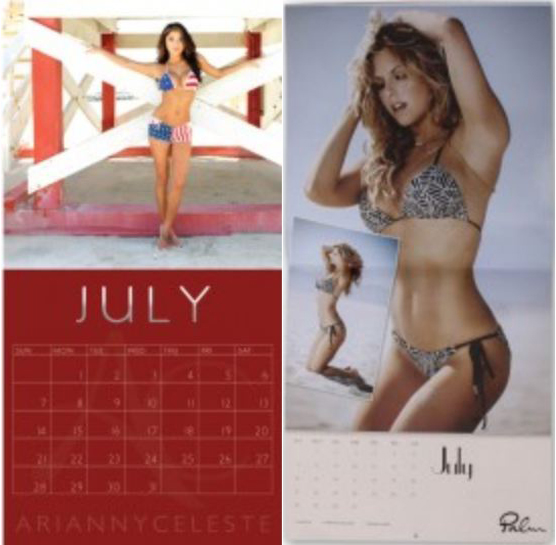 The Timeless Gift of Pay-Per-View Looking for a present that packs a serious punch? On December 29th, UFC heavyweight champion and knockout artist Junior dos Santos will defend his title in a rematch against former champion Cain Velasquez. For the first time this holiday season, you can give a friend the UFC 155 Pay-Per-View on UFC.tv ($44.99), which features not only the main card, but live scoring, multiple camera angles, alternate audio feeds and way more. 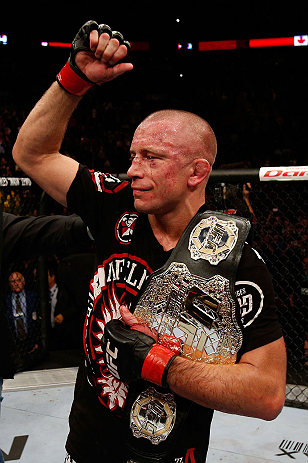 Championship Gear Georges St-Pierre's return to form at UFC 154 was one of the biggest stories of 2012 and gave fans cause to celebrate. Give your favorite fan the official UFC 154 walkout shirt ($53.95, right) -- belt not included! There are plenty more picks, including a women's style, in the GSP collection.

Membership (and Its Privileges) Gift a UFC Fight Club membership
($34.99) to your favorite fight fan and watch them reap the rewards
year-round. Members score exclusive gear including a T-shirt and
membership card, 20% off at the UFC Store, exclusive access and early
seating at live events and more. 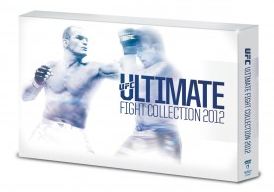 200 Fights in One Box Warning: Your favorite die-hard may well die with happiness when they open up this box set. With twelve months' worth of fights to choose from, the UFC: Ultimate Fight Collection ($94.99) features 50 hours of footage, including 200 fights and never-before-seen all-access footage. 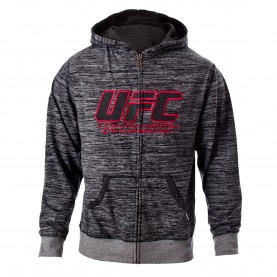 A Warm, Fuzzy Something This hoodie ($59.95, right) is a wardrobe go-to for fans, fighters and UFC staffers alike. We can't get enough of its understated style and the bold UFC logo... it keeps us warm in the icy Arctic air of Las Vegas!!

Once you've been to a fight, you know that nothing compares to seeing a live UFC event. Be the most badass Santa imaginable by giving seats to one of our Vegas shows like the TUF 16 Finale, UFC 155: Dos Santos vs. Velasquez or UFC 156: Aldo vs. Edgar (on sale next week) -- prices for those start at under $80. Tickets for Chicago's UFC on FOX: Johnson vs. Dodson -- $50 and up -- hit the public on November 30, and you can even still find guaranteed tickets for the sold-out Seattle show at the Resale Marketplace.