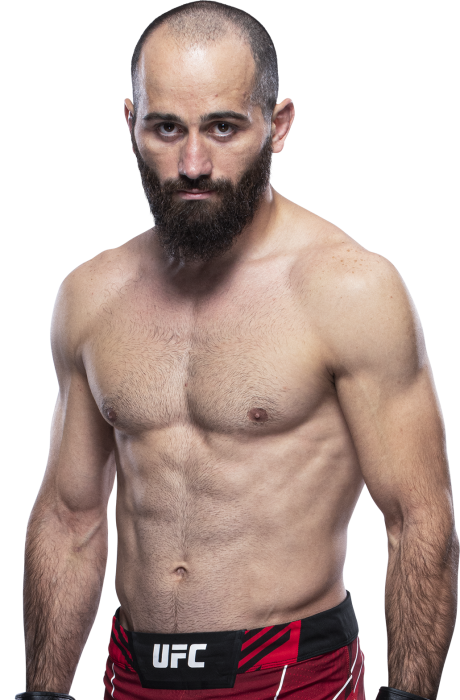 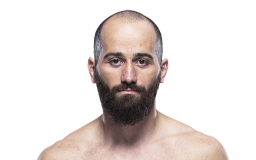 When and why did you start training for fighting? I started training quite late at the age of 19. Counting my active phases of training, it will be around eight years now.  My father was a freestyle wrestler, but he never wanted me to be an athlete; instead he would push me to study and find a different profession in this life. The way I started my professional training was not that fun. During a street fight in my hometown (In Caucasus at that time in Georgia you had to fight if it was needed. Sometimes it was quite wild because we would meet 20-40 boys against each other; it was our kind of entertainment) my future couch Koba Tkeshelashvili noticed me and after some time he found me and offered me to train with him in the capital city. I was around 19 at that time so it was the year I started my university in Tbilisi so, I went to him and after that day he would try his best to make me come to train even when I was missing class; he would come pick me up and bring me to a cage. Now I`m very grateful for that.
What ranks and titles have you held? Kombat League world champion in MMA (145 pounds), Kombat League World champion in Grappling (155pounds), Georgian champion in Grappling (3 different weight divisions), LFA bantamweight Champion
Do you have any heroes? My Father
What does it mean for you to fight in the UFC? For the boy who came from my background, training on a rough cement floor breaking the knees without having any inventory, training in an empty room with broken windows in winter cold or crazy hot summer days without even knowing what MMA is...it was my goal to get to UFC. I knew where I was going; it was my ultimate destination. Moreover, I will get that belt sooner or later.
Did you go to college and if so, what degree did you earn? I did my bachelor’s back in Tbilisi in Business Administration. In the U.S. I came with 100% scholarship, and I got a master’s degree in Business Administration, then I got my 80% scholarship and finished a second master’s in Data Analytics.  I like learning a new stuff; it extends your perception.
What was your job before you started fighting? Back in Georgia I used to work for a stock market company. I was in sales, then I moved to Russia, where I had my own business in Moscow, a retail company. Here, I also have some good commercial ideas after my documents will be done, and hopefully I will fulfill them.