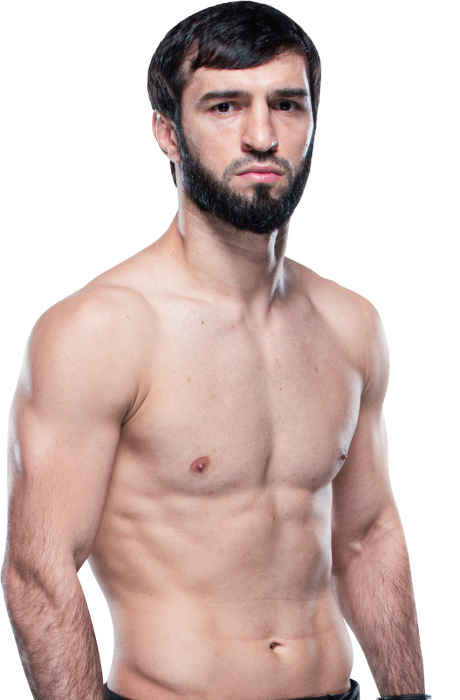 UFC Minute: Under the Radar Fights at UFC 198

TRAINING: Muay Thai 8am, Strength/ Conditioning 1-2, Wrestling/ Sparring 4-6,Personal Training 7:30
When and why did you start training for fighting? Started MMA at 18 years old. I watched UFC, and that got my interest.
What ranks and titles have you held? Runner Up - World Championship in Hand to Hand Combat, National Russia Champion in Combat Sambo at 68kgs
What does it mean for you to fight in the UFC? It is my dream to be a UFC Champion, and this is the first step.
Did you go to college and if so what degree did you earn? Moscow National University, Economist Degree
What was your job before you started fighting? I went straight from school into professional fighting.
Ranks in any martial arts styles: Master of Sports Hand to Hand Combat, Master of Sports Combat Sambo
Favorite grappling technique: Rear Naked Choke
Favorite Striking technique: Right Cross