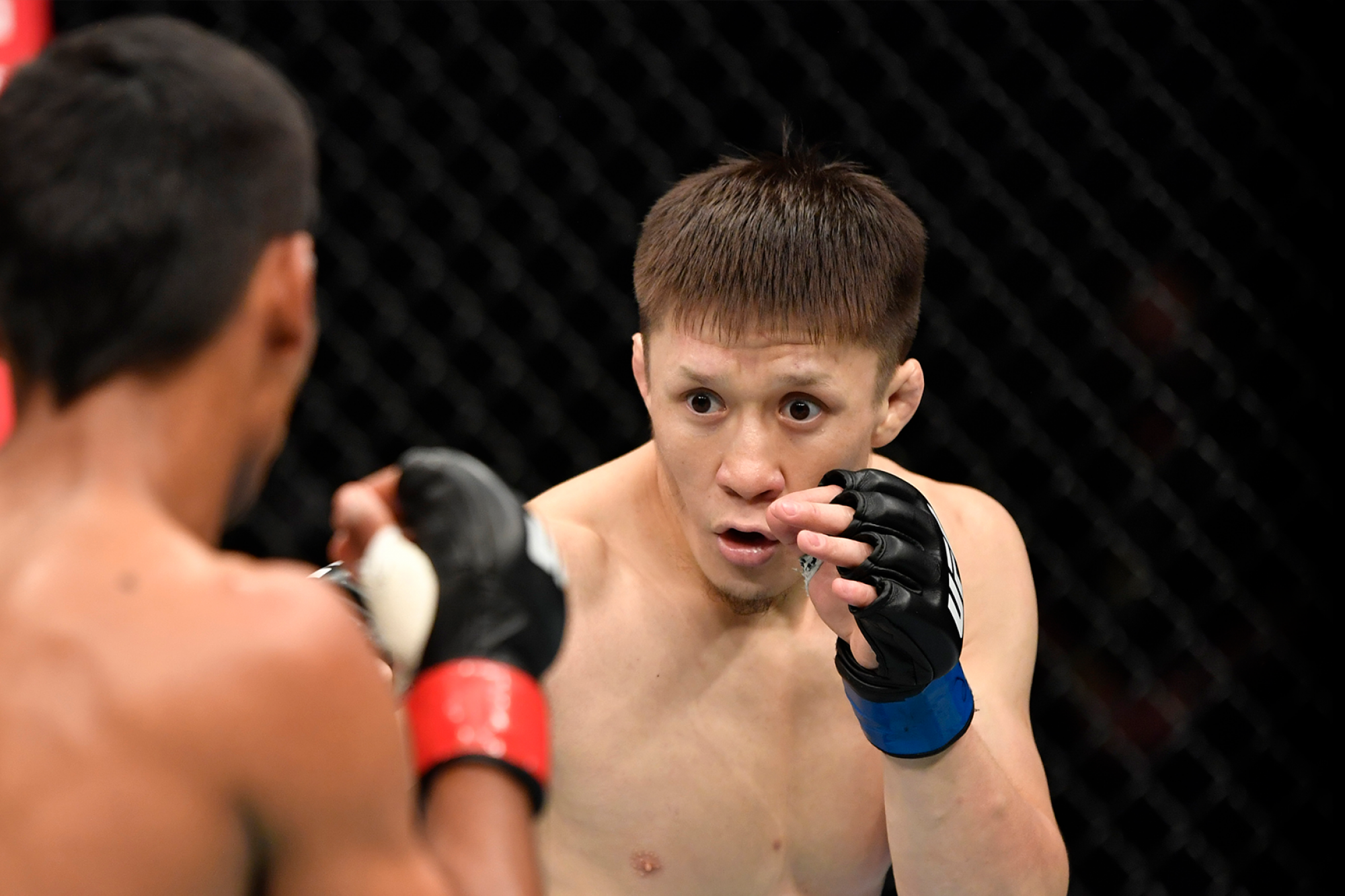 Zhalgas Zhumagulov talks about his first-round submission at UFC 264: Poirier vs McGregor 3.

Zhalgas Zhumagulov locks in a first-round submission win at UFC 264: Poirier vs McGregor 3. 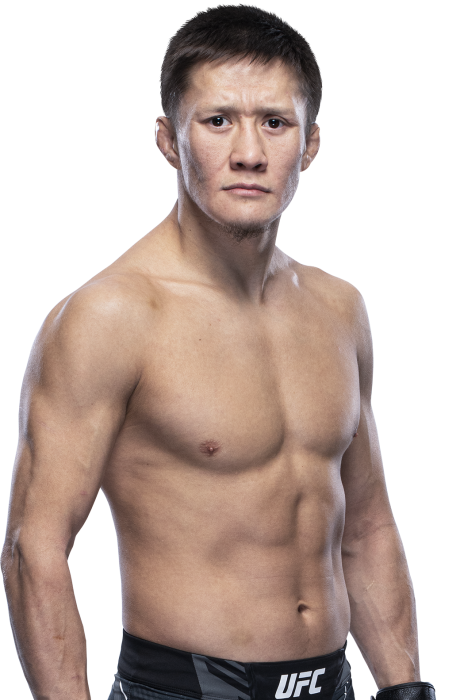 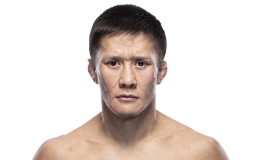 Q&A
What ranks and titles have you held? Fight Nights Global flyweight champion
What does it mean for you to fight in the UFC? A dream come true 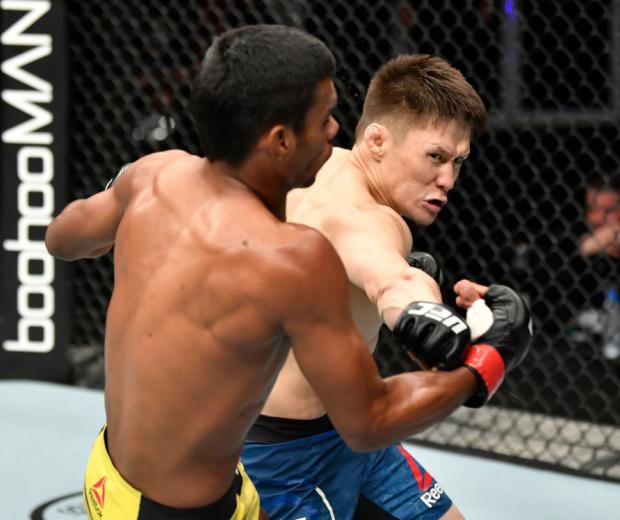