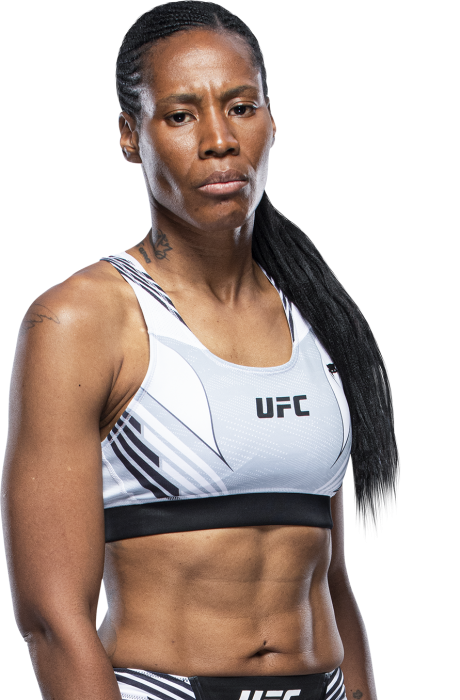 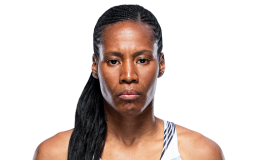 When and why did you start training for fighting? I started training English boxing 10 years ago. I started fighting because I was inspired by Mike Tyson and my five brothers were all boxers.  It was in the family.
What ranks and titles have you held?  Purple belt in BJJ.  I am a champion in English and French boxing.  I was champion of BC MMA.
Do you have any heroes? Mike Tyson & Nelson Mandela
What does it mean for you to fight in the UFC?  It means so much, as I have worked so hard to be here. I am honored to be here and want to show my best for my family and country.
Did you go to college and if so what degree did you earn? I studied and received my degree in Political Science.
What was your job before you started fighting? I was a police officer in France.
Favorite grappling technique: Rear naked choke and armbar.
Favorite Striking technique: Anything that uses a jab 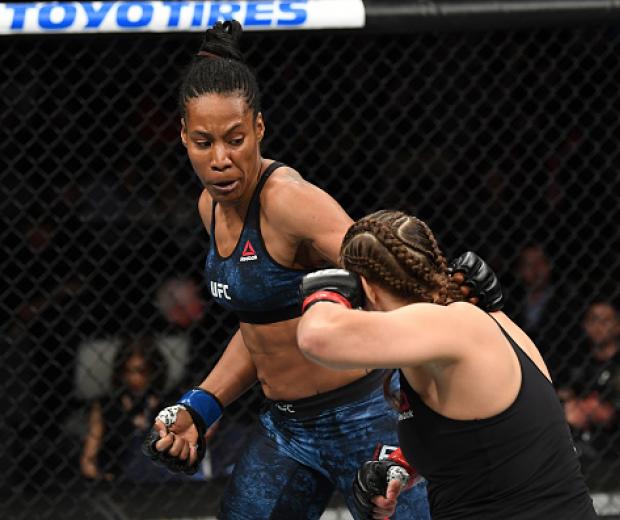