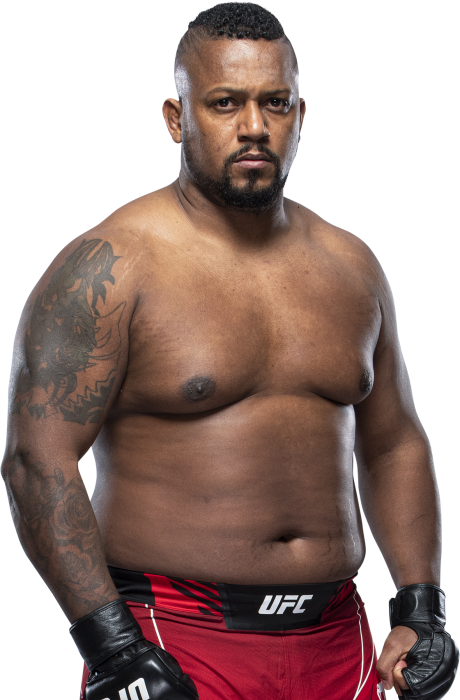 When and why did you start training for fighting? I started in 2008 in Portugal to get in shape, and after six months I was getting my first amateur fight.
What ranks and titles have you held? NEF champion, 3rd ranked New England pro heavyweight, 2nd ranked New England pro light heavyweight
Do you have any heroes? My mother, who was single and took care of three kids, teaching us about respect, love and to never give up on our dreams.
What does it mean for you to fight in the UFC? Fighting in the UFC means everything to me; it’s a dream come true.
Did you go to college and if so what degree did you earn? No. I just finished high school. I couldn’t afford college.
What was your job before you started fighting? I used to be driver at Jordan’s Furniture and now I am working as security at Fall River Public School
Favorite grappling technique: Kimura
Favorite striking technique: Low kick 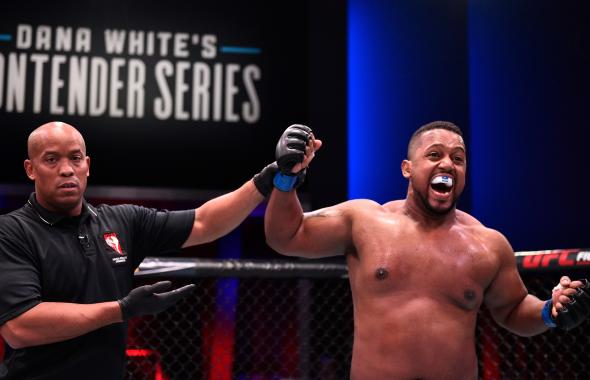