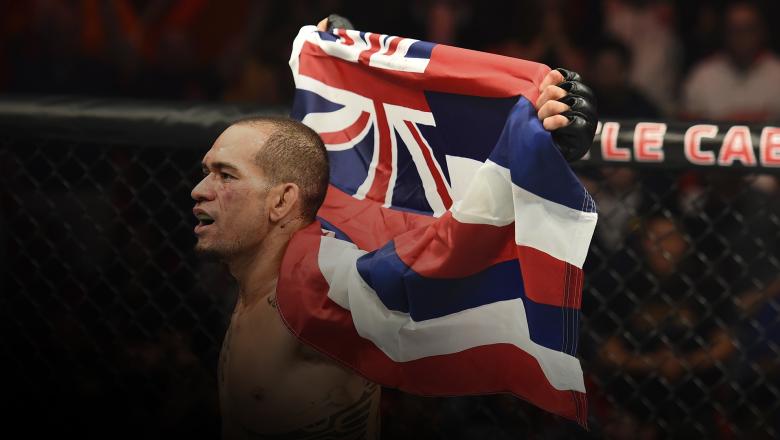 The Future Is Bright For Yancy Medeiros

Yancy Medeiros Is Feeling All The Good Vibes Heading Into UFC Fight Night: Font Vs. Garbrandt 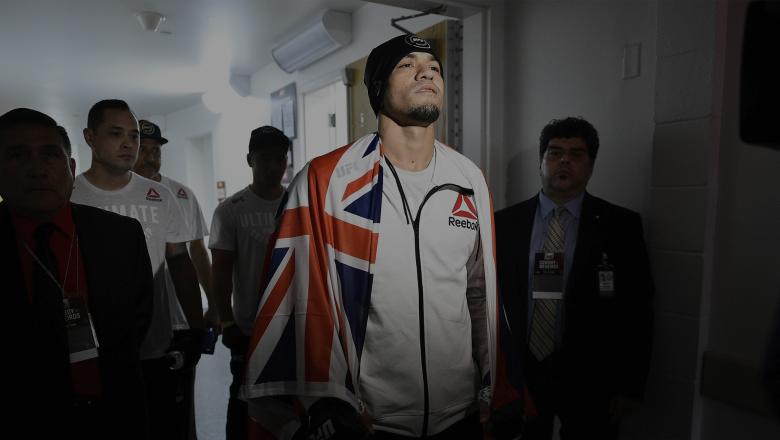 Why I Fight: Yancy Medeiros 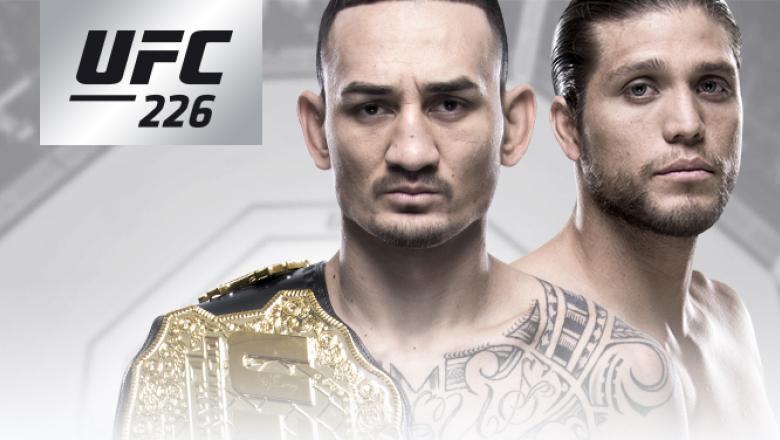 Ahead of their meetings in the Octagon Sunday night, the stars of Fight Night Austin face-off for cameras following their official weigh-ins. Catch all the action live and free on FS1 starting at 7pm ET.

The stars of Fight Night Austin step on the scales one last time ahead of their big Sunday night showdown on FS1. 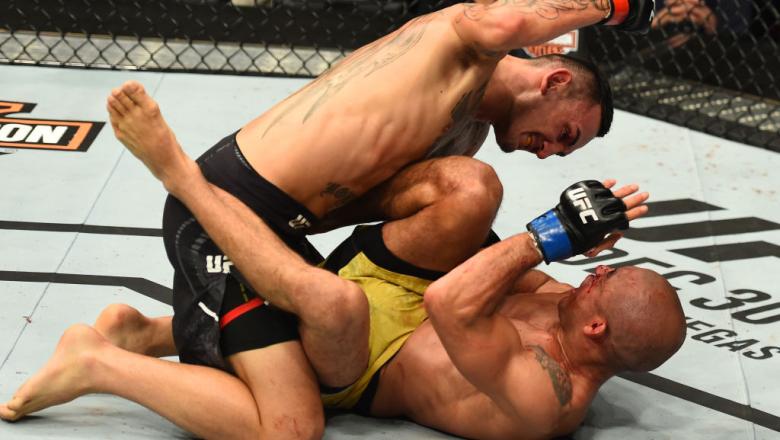 Host Lisa Foiles recaps some of the highlights of UFC 218 in Detroit Saturday night. If you missed it, you can order the replay now on FIGHT PASS. Head over to www.ufc.tv to get started!

Hear from Yancy Medeiros from The Octagon following his victory over Alex Oliveira at UFC 218 in Detroit, MI.

Watch Yancy Medeiros in the Octagon after defeat Erick Silva at UFC 212.

UFC 203 lived up to expectations - and some! It had drama, action, drama, suspense … and most importantly, a host of great fights. Take a final look back at the amazing night of action.

Yancy Medeiros added another submission victory to his UFC resume at UFC 203. Medeiros submitted Sean Spencer in the second round to improve to 13-4.

Max Holloway and Yancy Medeiros have Hawaiin pride. Medeiros will represent his country on Saturday, Sept. 10 at UFC 203 when he takes on Sean Spencer in the UFC FIGHT PASS prelims headlining event. 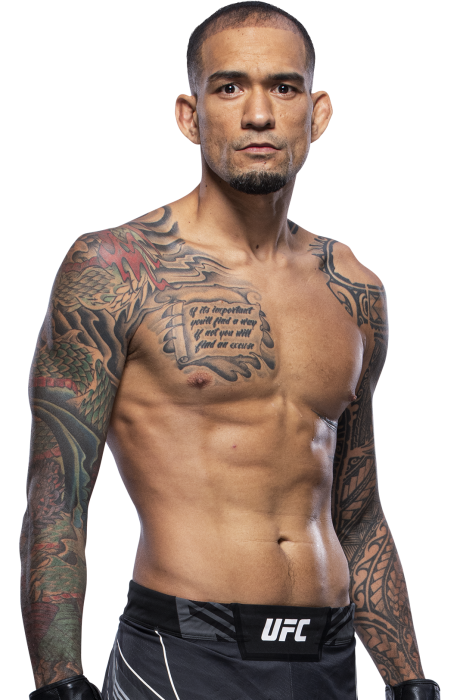 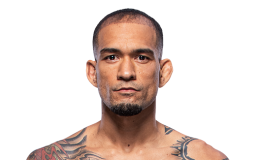 Fedor vs. Werdum (6/26/10) Medeiros knocked out Gareth Joseph at 1:19 of the second round
Challengers 6 (2/26/10) Medeiros won a three round unanimous decision over Raul Castillo

TRAINING: Focused on movement/footwork, flexibility/breathing, tenacity and, most of all, injury prevention.
When and why did you start training for fighting? I was always competitive growing up. I took karate and wrestled in High School and then went up to 245 pounds. I got sick looking in the mirror and I started training to lose weight. I had my first amateur fight, and I felt I could prosper in this, so I became passionate about training and my health.
What ranks and titles have you held? 205 destiny state title.
Do you have any heroes? Professor Martin Buell & my father for my upbringing, Nick and Nate Diaz for changing my nutrition and instilling a great work ethic and healthiness in my life.
What does it mean for you to fight in the UFC? It means I can finally represent myself, my team, and especially Hawaii, in the best fighting promotion in the world.
What was your job before you started fighting? Painter
Favorite grappling technique: Guillotine
Favorite Striking technique: Liver shot