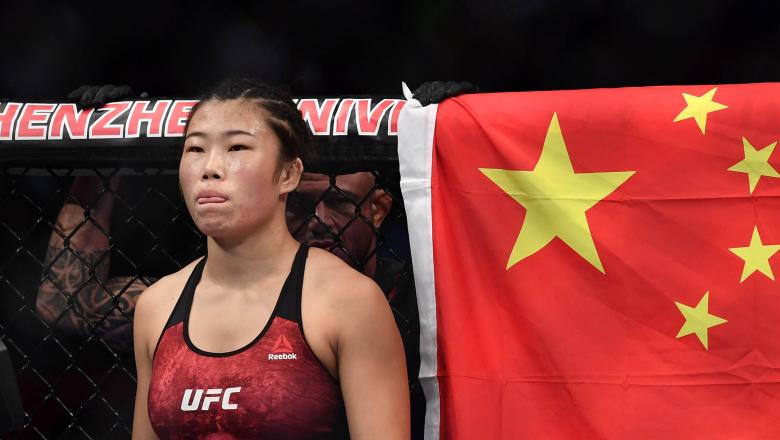 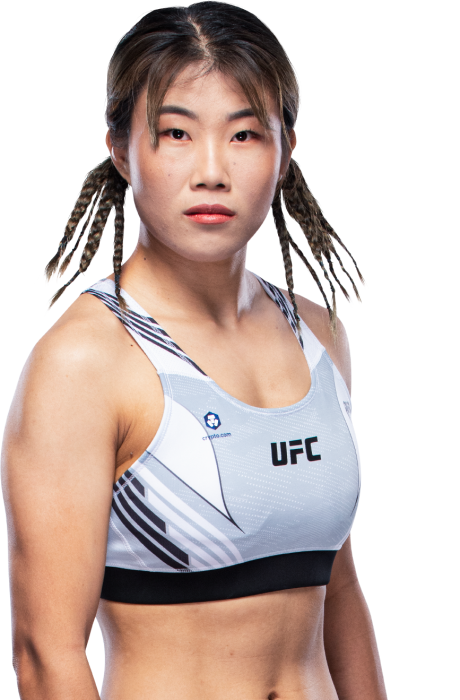 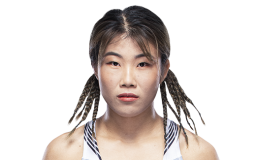 Q&A
When and why did you start training for fighting? I started training martial arts when I was in middle school because I really liked the sound of landing your punches on your opponent. It just feels so cool.
Do you have any heroes? Mz. Qin Li Zi, who is a multi-time Sanda World Champion. She was my coach and she’s also my life mentor.
What does it mean for you to fight in the UFC? UFC is the dream stage of all combat sports athletes. I feel so happy to be fighting in UFC and I look forward to achieving my goal to be the first Chinese female UFC champion.
Did you go to college and if so what degree did you earn? I’m still a college student. My major is Sanda.
What was your job before you started fighting? I was a student
Specific accomplishments in amateur competition? 2015 China National Sanda Tournament 5th place.
Favorite grappling technique: Triangle choke
Favorite Striking technique: Lead uppercut 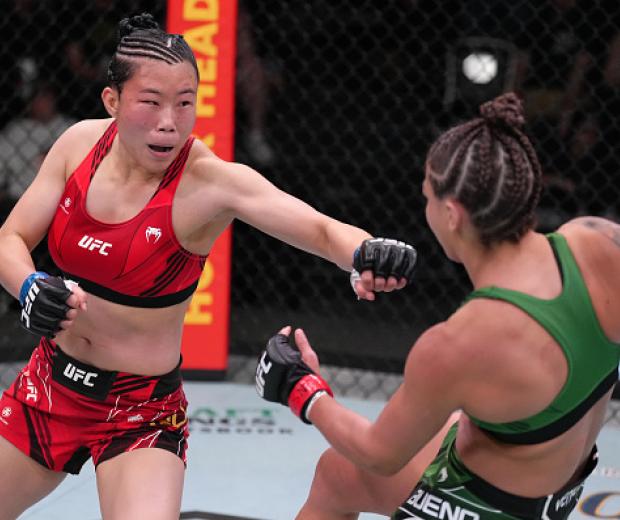