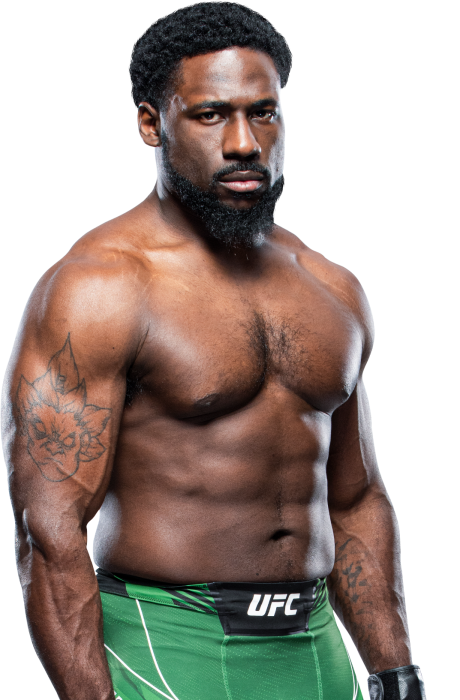 Highlight: William Knight Knocks Out Cherant In The First Round | UFC Fight Night: Cannonier vs Gastelum

For William Knight, It Was Just A Matter Of Getting Here

When and why did you start training for fighting? End of 2015, because I was lazy and not doing anything.
What ranks and titles have you held? Ranked #1 LHW in New England as amateur and pro. Premier FC champ amateur and pro, amateur Reality Fighting champ, NYFE amateur champ
What does it mean for you to fight in the UFC? To be established, take care of my family and use this platform to put Connecticut on the map.
Did you go to college and if so what degree did you earn? Automotive tech school.
What was your job before you started fighting? Maintenance / merchandise handler
Favorite grappling technique: Hip throw
Favorite striking technique: Basic 1-2 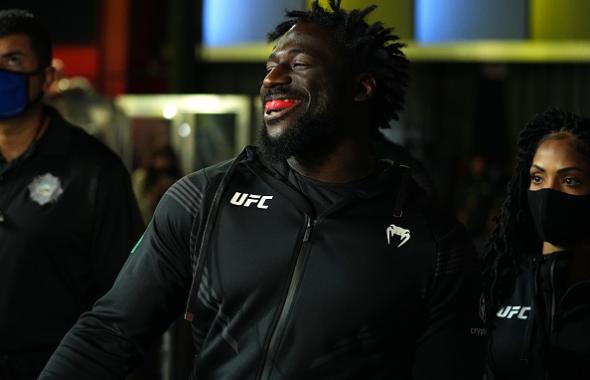 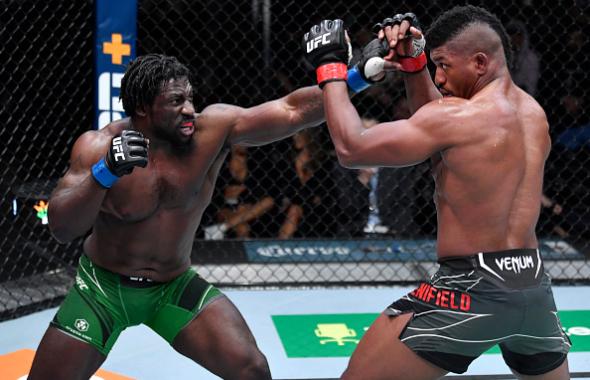