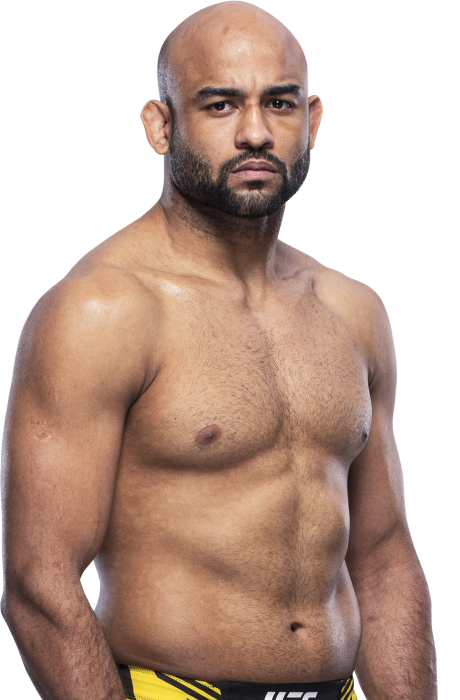 Warlley Alves Sees Everything Lining Up For Him

Alves Mind and Heart Are In The Right Place

When and why did you start training for fighting? I started when I was a 10-year-old boy. Kickboxing caught my eyes at that time.
What ranks and titles have you held? TUF Brazil 3 middleweight winner, Three-time Brazilian kickboxing champion. 12 gold medals in other kickboxing championships.
Do you have any heroes? JESUS CHRIST
What does it mean for you to fight in the UFC? Fighting in the UFC means a life dream to me; I`ve been fighting my whole life aiming for this moment. And now, when this time has come, a new cycle has started, opening new horizons to me.
What was your job before you started fighting? I have been fighting all my life.
Specific accomplishments in amateur competition? Amateur MMA record is 3-0
Favorite grappling technique: Wrestling
Favorite Striking technique: Kickboxing 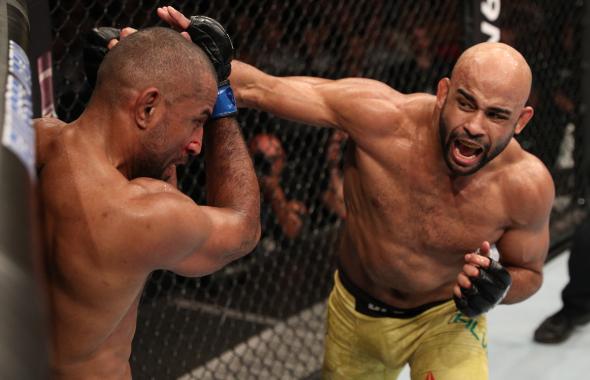