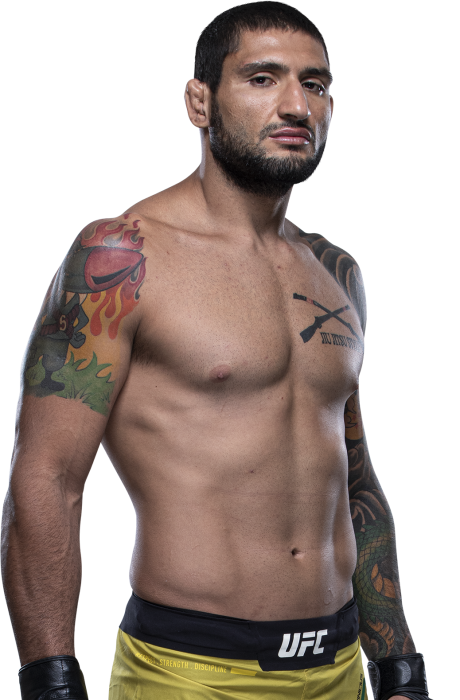 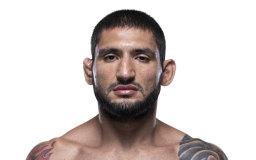 When and why did you start training for fighting? He started to fight Jiu-Jitsu in 2006, but in 2011 he dropped everything because he felt unmotivated. In 2014, he wanted to go back to training and ended up going to Five Rounds Academy, where he is remains today.
What ranks and titles have you held? FAM champion 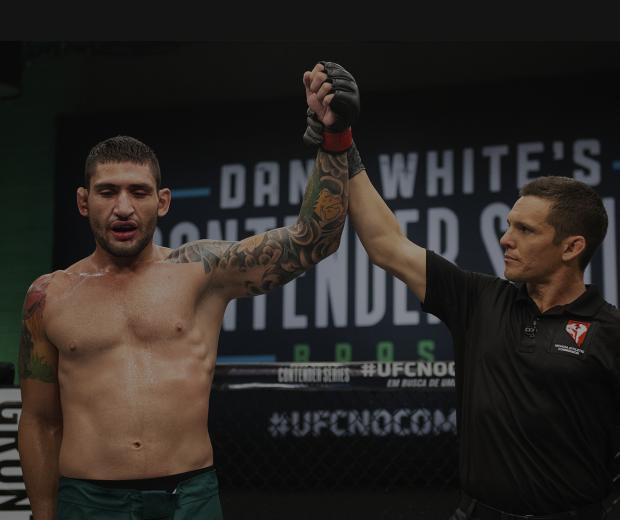