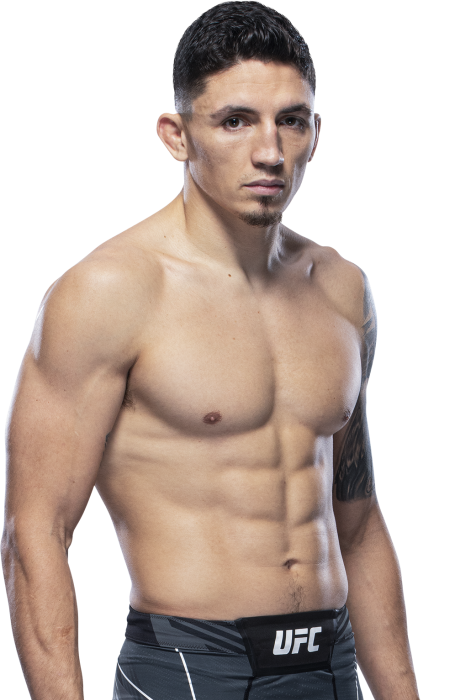 Vince Morales Wants To Get To Work

No More Shadows For Vince Morales

Morales Making The Most Of Every Opportunity

Dana White's Contender Series, Season 2
Week five (7/17/18) Morales was submitted by Domingo Pilarte via rear naked choke at 1:52 of the second round

When and why did you start training for fighting? I started training seven years ago. I went to my first live event in Boise, Idaho and got hooked. I realized I could do this and do it well.
What titles have you held? State champion wrestler, featherweight pro title for Front Street Fights.
Do you have any heroes? I don’t necessarily have a "hero," but if I had to say I looked up to anyone, it would be Muhammad Ali for his mindset.
What would it mean for you to fight in the UFC? It validates myself and all the hard work, sacrifice, and time that have been put in. It’s definitely a goal I've been working for, but it's not the end goal.
What was your job before you started fighting? Before going full-time with fighting, I was an assistant manager at Sprint.
Specific accomplishments in amateur competition? Undefeated as amateur (4-0). I also won several amateur boxing titles in boxing.
Ranks in any martial arts styles: Blue belt in BJJ
Favorite grappling technique: D'Arce choke
Favorite Striking technique: Jab 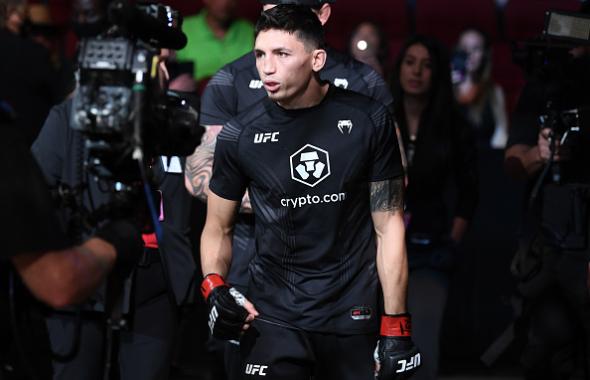 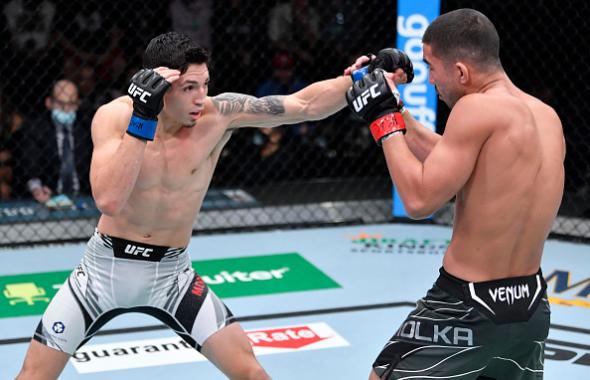