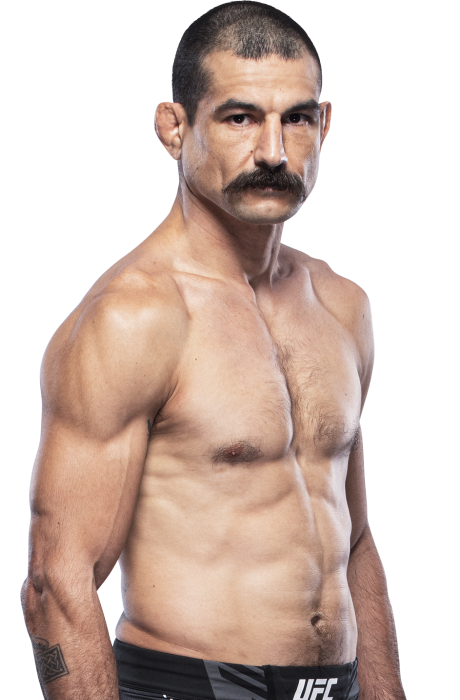 Vinc Pichel: I'm Going To Be A Monster

KO of the Week: Rustam Khabilov vs. Vinc Pichel

TRAINING: There is no such thing as a typical day for me. My training days and life in general is chaos and all over the place at times, but that's why I love it.
When and why did you start training for fighting? I started training around 2007, because of Mark “The Bear” Smith. I was a punk kid getting into fights in the street, and he challenged me to train and to see how tough I was fighting someone that actually knew what they were doing. So I went to the gym and have been training ever since.
Do you have any heroes? Someone that has all odds against him but still comes out on top
What does it mean for you to fight in the UFC? Everything. It’s a dream, a goal, it’s the whole reason why I worked so hard in fighting – to get in the UFC and to test myself and see how good I am. That’s the best of the best and that’s where I want to be.
What was your job before you started fighting? I sold batteries for AAA
Ranks in any martial arts styles: Brown belt in jiu-jitsu
Favorite grappling technique: It depends on what kind of mood I’m in
Favorite Striking technique: Hellbow 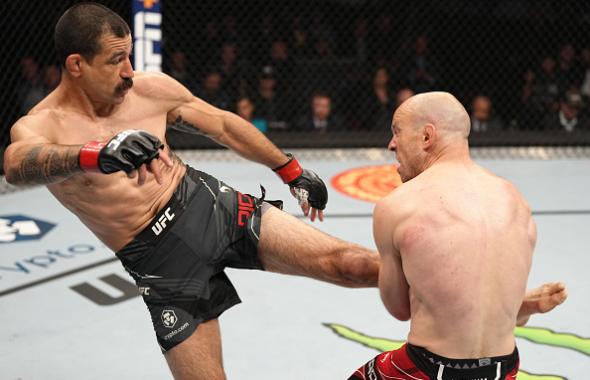 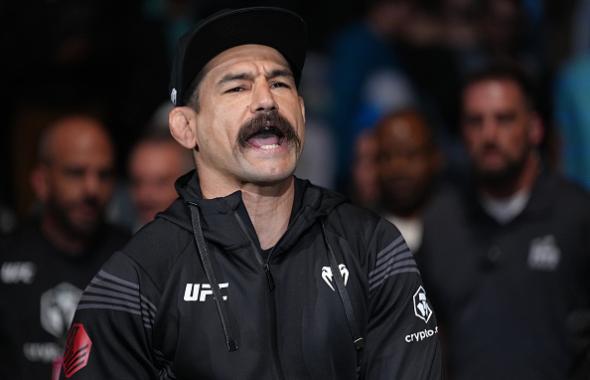