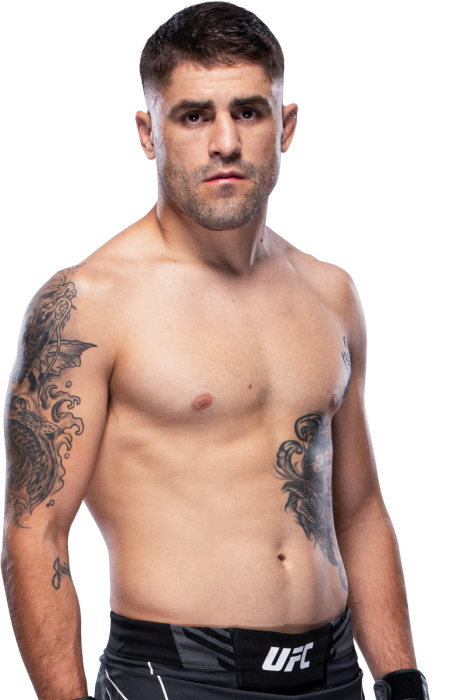 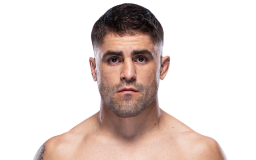 When and why did you start training for fighting? I started mainly as a hobby
What ranks and titles have you held? AFC bantamweight champion. Kenai Peninsula bantamweight champion.
Do you have any heroes? My mom.
What does it mean for you to fight in the UFC? It’s a dream come true.
What was your job before you started fighting? Construction
Favorite grappling technique: Triangles
Favorite Striking technique: Flying knee