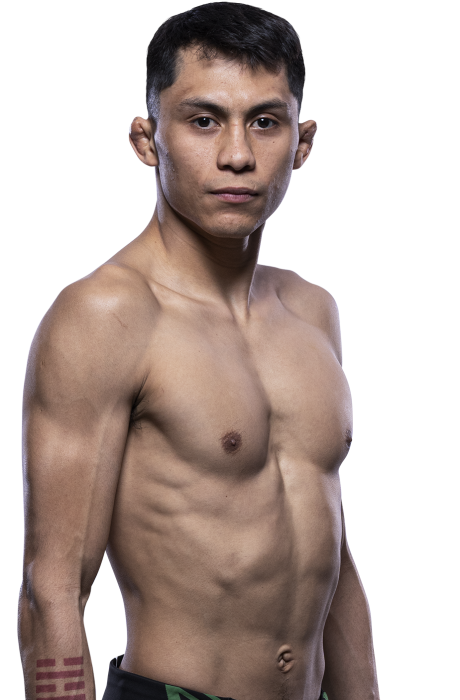 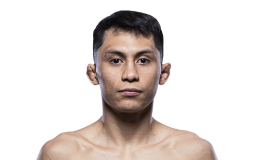 When and why did you start training for fighting? 2017
What ranks and titles have you held? LFA flyweight title
Do you have any heroes? None
What does it mean for you to fight in the UFC? It means I can continue doing what I love
Did you go to college and if so what degree did you earn? Associates in Science
What was your job before you started fighting? Server, roofing
Ranks in any martial arts styles: 2nd Dan in TKD, brown belt in BJJ
Favorite grappling technique: D’Arce choke
Favorite Striking technique: 180-degree hook kick