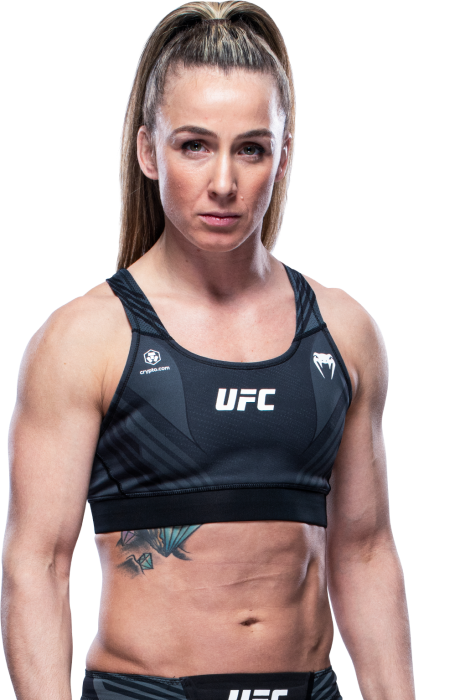 Vanessa Demopoulos Has The "It" Factor

Vanessa Demopoulos Is Staying True To Herself

When and why did you start training for fighting? I started training 11 years ago in Columbus, OH. I’ve always been aggressive growing up, even got kicked out of schools for fighting. When I was presented with the concept of training it was something I knew I really wanted to do.
What ranks and titles have you held? LFA champion, brown belt in Jiu-Jitsu, 2X Pan American champion, 7X American National champion, 5X World medalist…the list goes on.
Do you have any heroes? The Rock. He’s an amazing role model.
What would it mean for you to fight in the UFC? It would be my life’s dream coming true. It would be everything I’ve sacrificed for the last 10 years. Sleeping in gyms, trading family time for fight time and traveling for tournaments. The times I slept in my car to be able to compete and travel. Honoring my father who was my biggest fan and believed in me. As he was sick and dying, I was taking care of him and still trying to fight at the same time. Once he passed, I moved to LA and dedicated my every ounce to finally making this dream a reality. It would be honoring all the people who I influence and being able to share how they can accomplish greatness if only they care enough to get after their dreams. This is a living, breathing dream that would actually be everything to me and all the people I’ve ever met.
Did you go to college and if so what degree did you earn? I went to college a few times and never finished anything. Once for massage therapy and another time for international trades
What was your job before you started fighting? Stripper
Specific accomplishments in amateur competition? Tuff-N-Uff Champion
Specific accomplishments in pro competition? LFA Champion
Favorite grappling technique: Armbar
Favorite Striking technique: Kicks 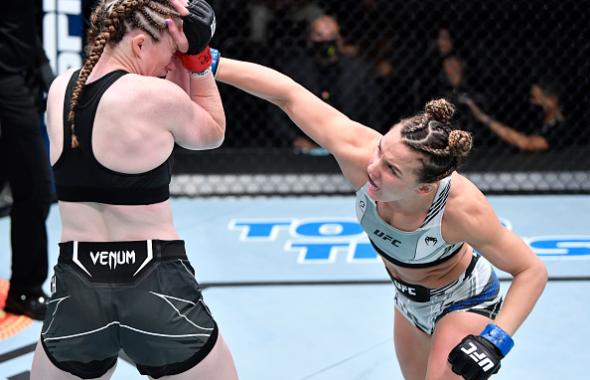