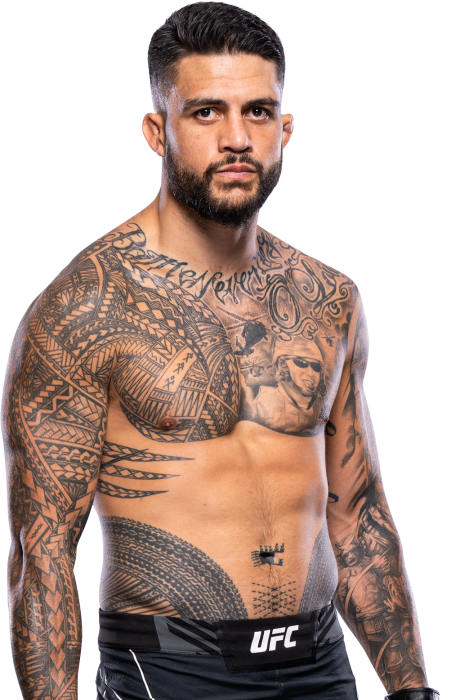 Pedro: "Beating a Legend is How A Legend is Made"

UFC 221: Tyson Pedro - "I Never Could Have Prepared For How Loud It Was"

When and why did you start training for fighting? I have been training in martial arts since I was a child. My father owned King of the Cage in Australia and I used to watch a lot of the top Australian fighters step in there.
What ranks and titles have you held? None
Do you have any heroes? No
What does it mean for you to fight in the UFC? Fighting was the first thing I learned growing up. I've been watching the highest level fighters compete in the UFC since I was a kid and to now say I am  apart of a company that I've always dreamed of being a part of is still a bit surreal.
Did you go to college and if so what degree did you earn? No
What was your job before you started fighting? I was a Laborer and Apprentice
Ranks in any martial arts styles: Black Belt in Japanese Jiu Jitsu, Black Belt in Kempo Karate, Black Belt in Brazilian Jiu Jitsu
Favorite grappling technique: Flying Armbar
Favorite Striking technique: Tornado Kick 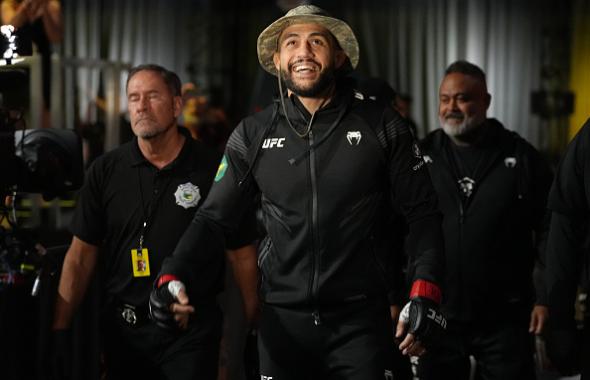