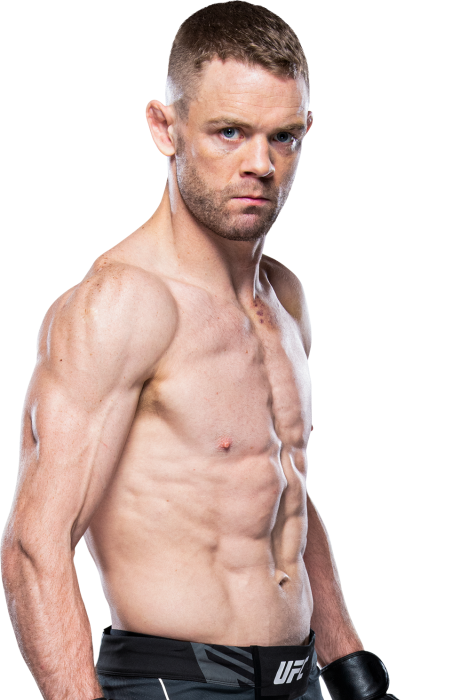 Tristan Connelly Is Rested And Ready For His Return

The Long Road Back For Tristan Connelly

Fighters You Should Know | UFC 261: Usman Vs Masvidal 2

Fighters On The Rise | UFC 261 Edition

Tristan Connelly Knows He Deserves To Be Here

When and why did you start training for fighting? At 19
What ranks and titles have you held? Black belt BJJ, former Unified MMA Champion, former Cagesport LW Champion (defended), former RiseFC LW Champion
Do you have any heroes? I don’t really have one. I don’t put people on pedestals, but I do admire everyone who’s made the sport I love into something special.
What was your job before you started fighting? Bartender/bouncer
Specific accomplishments in amateur competition? I never had a single amateur fight. I arrogantly went pro right away and had a few speed bumps along the way in the pros because of that, but it’s why I am where I am today.
Favorite grappling technique: Chokes
Favorite Striking technique: Punching people in the face