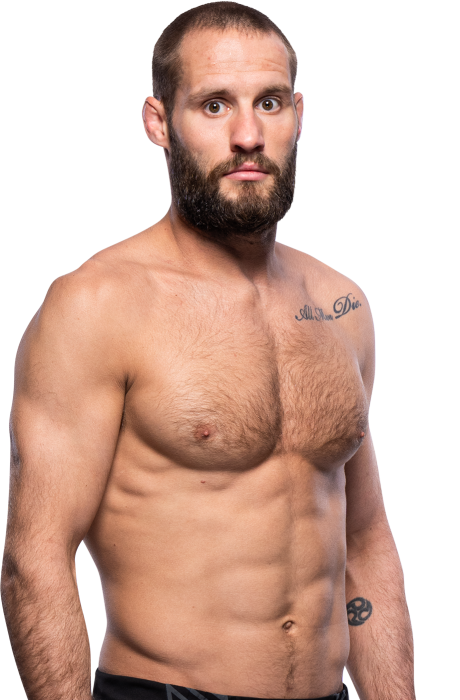 Q&A
When and why did you start training for fighting? I’ve been training martial arts now for 20 years, but I got into MMA in 2010 because I wanted to compete and test myself in real fights.
What ranks and titles have you held? BJJ black belt and Fury FC lightweight champion
Do you have any heroes? Rickson Gracie
What does it mean for you to fight in the UFC? It’s an honor for me to take part in the UFC, as it is the ultimate testing ground for the science of martial arts, and the biggest stage to perform the individual art of the martial arts.
What was your job before you started fighting? Personal trainer
Specific accomplishments in amateur competition? 8-1 record
Specific accomplishments in pro competition? Fury FC champion
If any, list ranks in any martial arts styles: BJJ Black Belt
Favorite grappling technique: RNC, kimura and guillotine
Favorite Striking technique: Hook