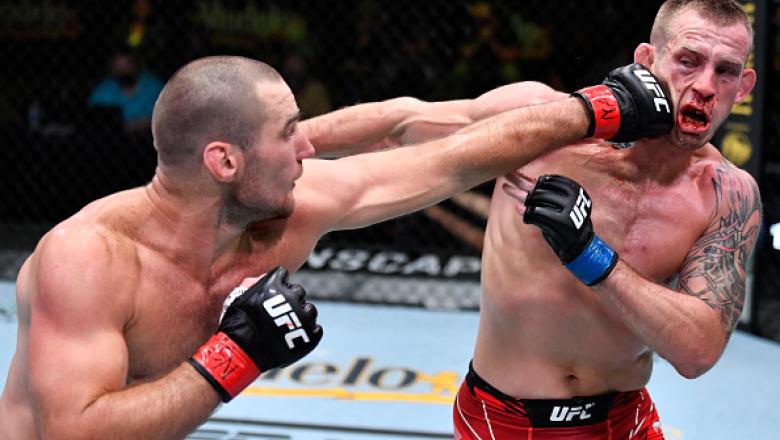 Fighters On The Rise | UFC Fight Night: Hall vs Strickland

There Are A Ton Of Rising Stars On Saturday's UFC Fight Night: Hall vs Strickland. Here Are Three To Look Out For.

Trevin Jones reacts with UFC.com after his second-round TKO victory over bantamweight Mario Bautista at UFC 259: Blachowicz vs Adesanya on March 6, 2021.

Hear from the newcomer following his wild comeback at Fight Night: Munhoz vs Edgar 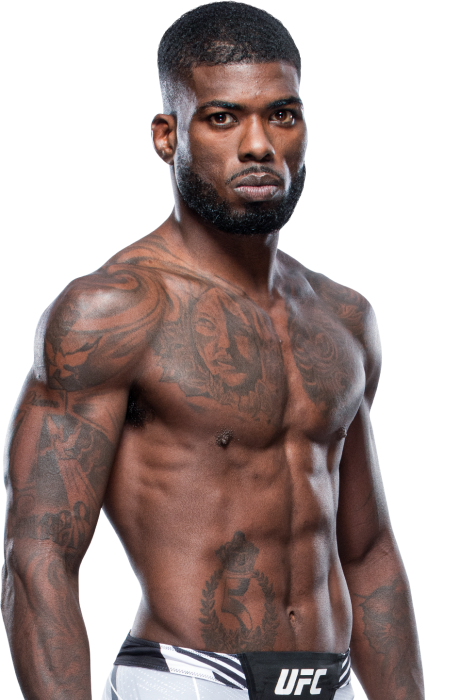 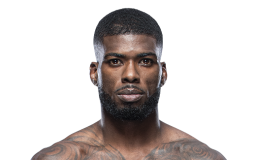 UFC Fight Night (8/21/21) Jones was defeated by technical submission (guillotine choke) by Saidyokub Kakhramonov at 4:39 of the third round
UFC 259 (3/6/21) Jones stopped Mario Bautista via strikes at :40 of the second round
UFC on ESPN (8/22/20) Jones’s win over Timur Valiev was overturned to a no contest by the NSAC due to a positive test for marijuana

When and why did you start training for fighting? I started training in 2011 and began when friends invited me to join jiu-jitsu.
What ranks and titles have you held? Multiple-time NoGi grappling champion, PXC world bantamweight champion
Do you have any heroes? Good people around me
What does it mean for you to fight in the UFC? Everything I ever wanted. This is the major leagues that I belong in.
Specific accomplishments in amateur competition? 2-0 amateur record
Ranks in any martial arts styles: Jiu-Jitsu black belt
Favorite grappling technique: All submissions and control
Favorite Striking technique: Check hook 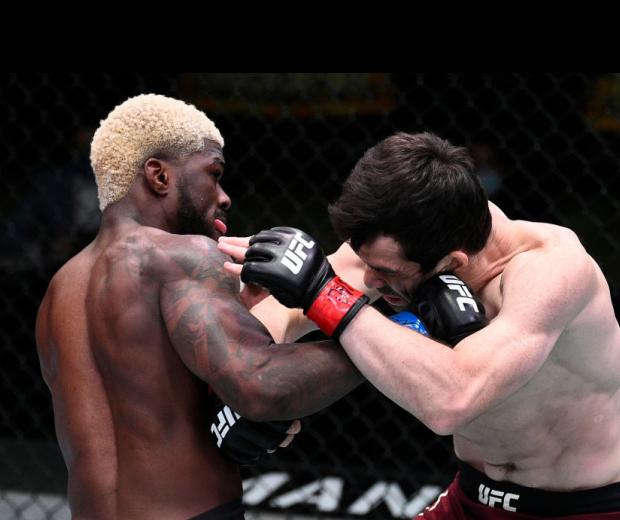