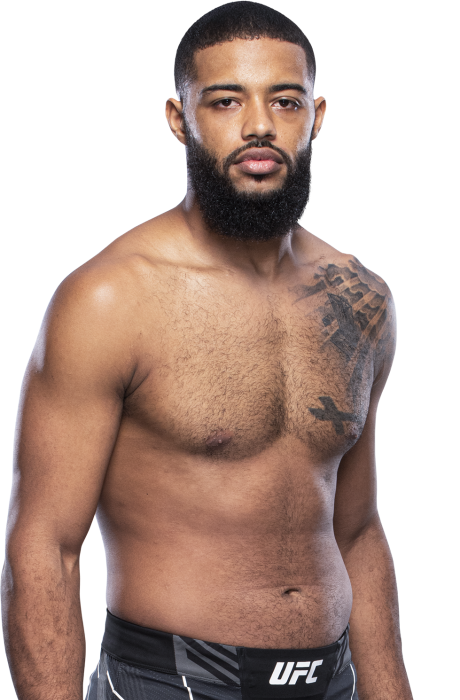 "Experience Will Take Over" For Trevin Giles

When and why did you start training for fighting? I started training to fight in 2011. Originally, it was to stay in shape to play college football. As I got better at MMA, I wondered if I could win fights, and once I did, I stuck with it.
What ranks and titles have you held? I am ranked as the #1 middleweight in Texas and Louisiana, I held the middleweight title for Fury Fighting Championship as an amateur and I have won the Caribbean Fist Fighting Championship title as a professional.
Do you have any heroes? Jesus Christ
What does it mean for you to fight in the UFC? Fighting in the UFC is a big opportunity and it means that I am among the best fighters in the world. I am fortunate because not many people get this
opportunity.
Did you go to college and if so what degree did you earn? I went to Texas Southern University and I graduated with my Bachelors degree in Criminal Justice.
What was your job before you started fighting? I was a Customer service cashier for Academy Sports and now I work at Elite MMA.
Ranks in any martial arts styles: Brown belt in BJJ
Favorite grappling technique: Arm triangle
Favorite Striking technique: Left hook 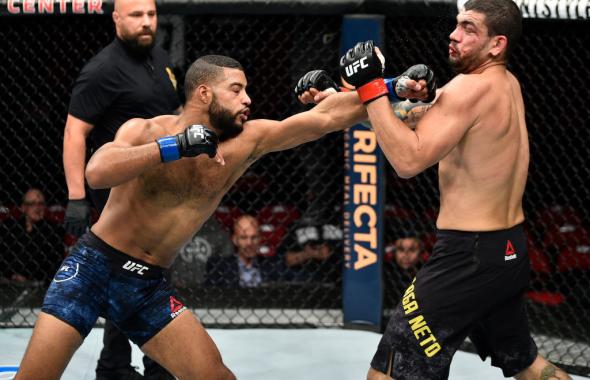