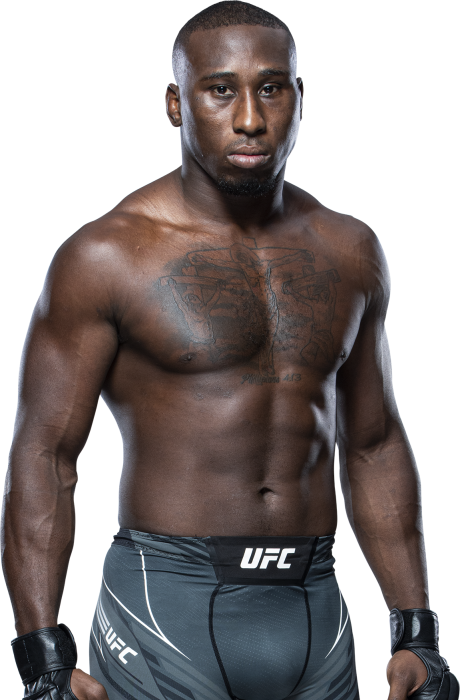 Tresean Gore: “I’m Going To Make Them Respect Me”

The Journey To The Top Starts For Tresean Gore

The Ultimate Fighter, Season 29
Semifinals – Gore knocked out Gilbert Urbina in the second round
Quarterfinals - Gore won a two round unanimous decision over Ryder Newman

When and why did you start training for fighting? Because I’ve always wanted to be the best to ever do this.
What ranks and titles have you held? NC state and GA state titles as an amateur.
Do you have any heroes? Jesus. My favorite fighter of all-time is Sugar Ray Robinson.
What does it mean for you to fight in the UFC? It means a ton. I believe I’ll be champion of the world in a year.
What was your job before you started fighting? Multiple jobs
Specific accomplishments in amateur competition?
Specific accomplishments in pro competition?
Ranks in any martial arts styles: High level purple belt in BJJ, soon to be brown
Favorite grappling technique: Jiu-jitsu and wrestling
Favorite Striking technique: Muay Thai and straight right or left hook 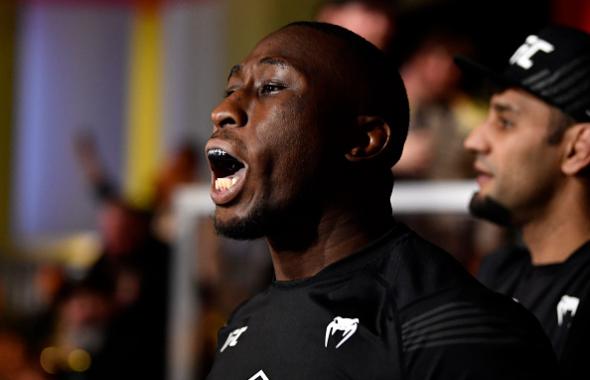 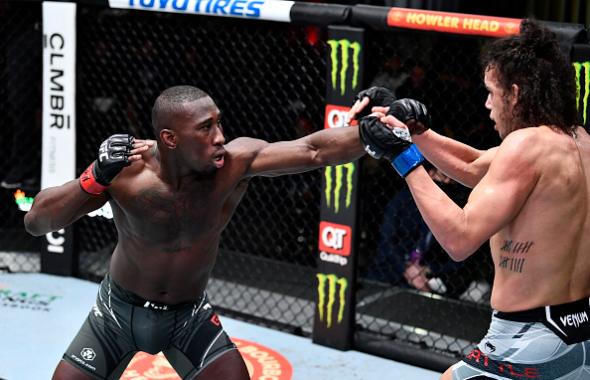